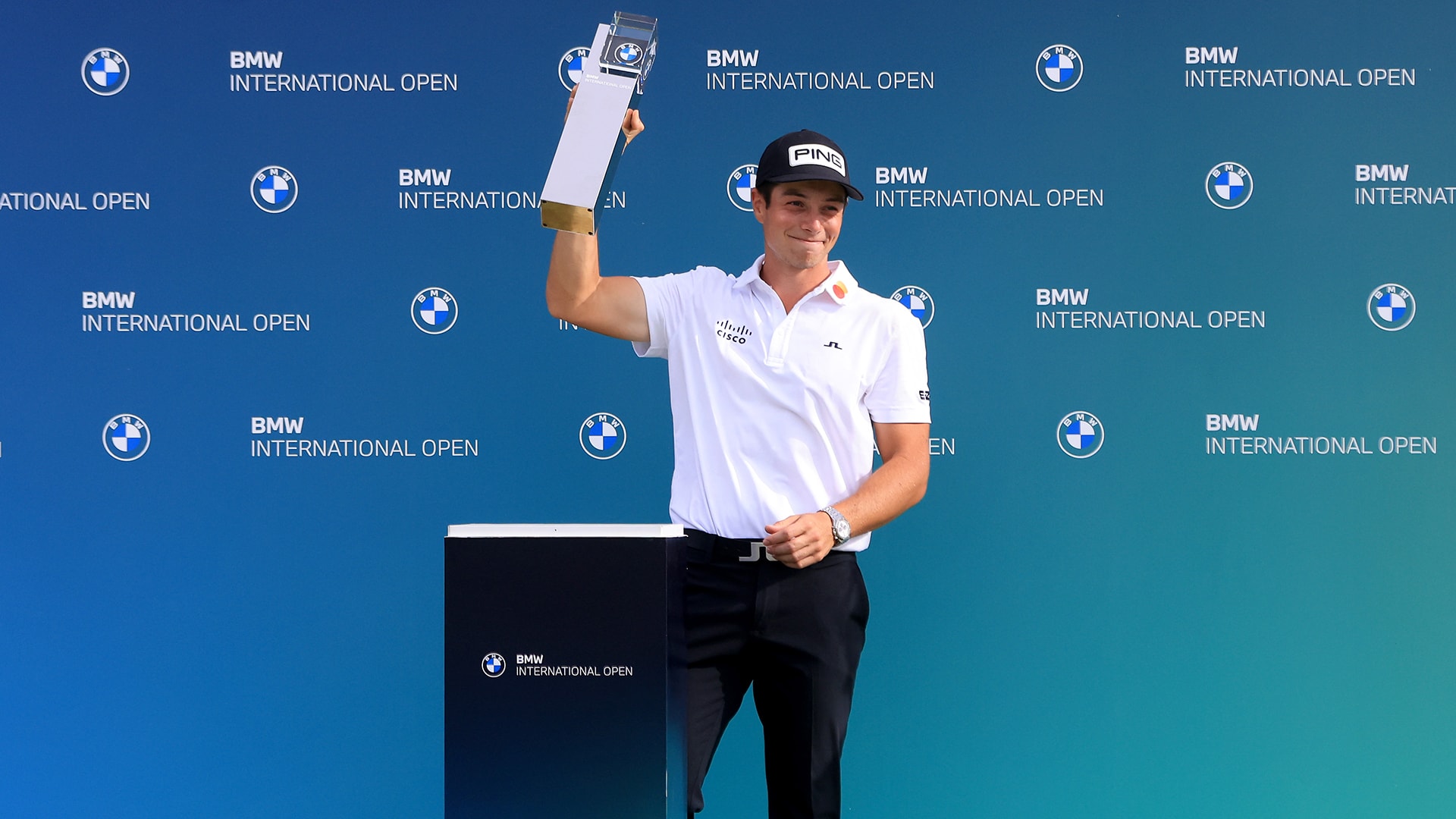 MUNICH — Viktor Hovland held off a final-round charge from Martin Kaymer to become the first Norwegian winner of a European Tour event at the BMW International Open on Sunday.

Hovland (70) finished on 19 under to beat Kaymer by two shots after the German shot 8-under 64 in the final round. A bogey on the 17th left Hovland with a one-shot advantage heading into the final hole but he birdied the par-five to seal the win.

“I’m kind of glad it’s over,” Hovland told Sky Sports. “It was a long day, it was very stressful, but it feels great and it will be nice to relax for a couple of weeks now.”

Hovland already had two PGA Tour titles from the Mayakoba Golf Classic in December and the Puerto Rico Open in February 2020. 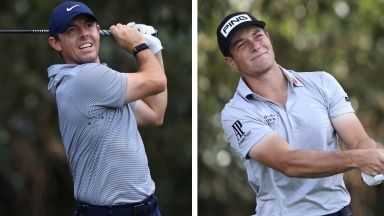 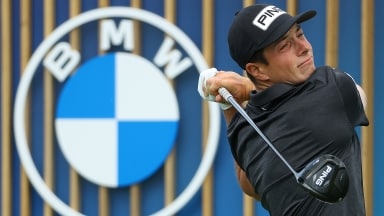