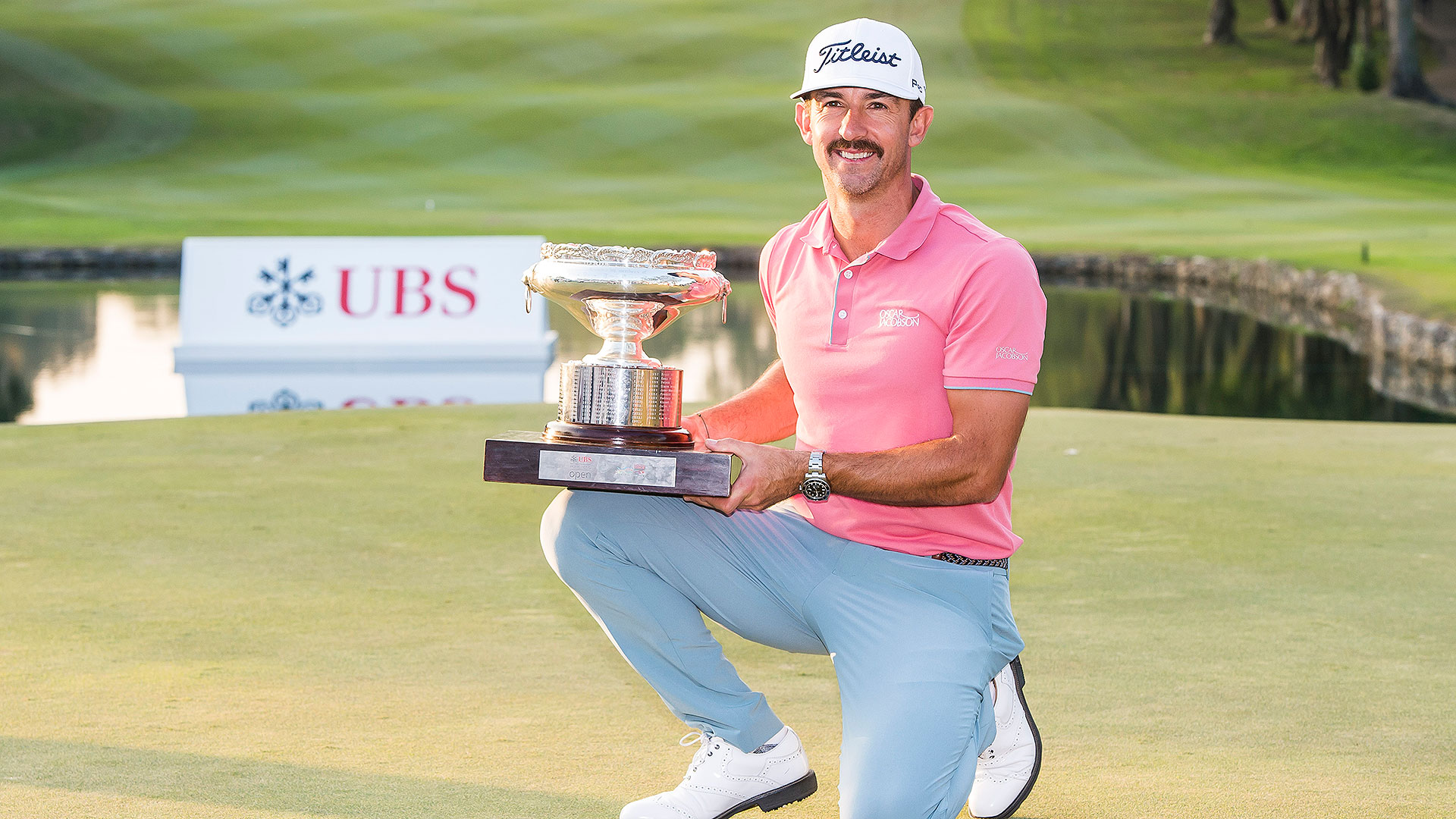 It took 264 attempts, but Wade Ormsby is finally a winner on the European Tour.

The 34-year-old Aussie shot a 2-under 68 in the final round of the UBS Hong Kong Open to hang on for a one-shot victory over a quartet that was headlined by Rafael Cabrera-Bello and also included Sweden's Alexander Bjork and Americans Paul Peterson and Julian Suri.

Ormsby started the day one shot off the lead, but his steady play created an opportunity when overnight leader S.S.P. Chawrasia made a triple bogey on the ninth hole en route to a tie for seventh. Ormsby birdied Nos. 10, 14 and 17 to create a cushion that allowed him to hang on for the win despite a bogey on the closing hole.

Ormsby had been in search of a win since first earning his card at Q-School in 2004, with multiple trips back in between. Because this was the first event of the European Tour's new wraparound season, Ormsby is now exempt through 2020. 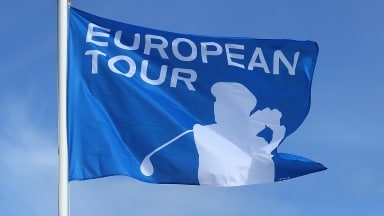 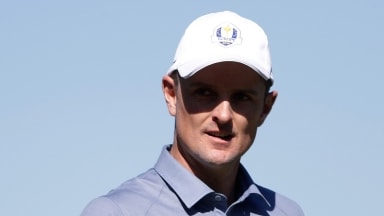 Justin Rose will defend his title at the UBS Hong Kong Open one week after withdrawing from the Hero World Challenge after one round because of a lingering back injury. 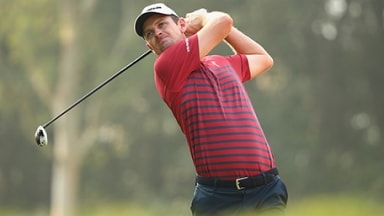 Justin Rose leads by a shot in Hong Kong, but Ian Poulter sits just two shots off the pace despite a whirlwind week of travel.