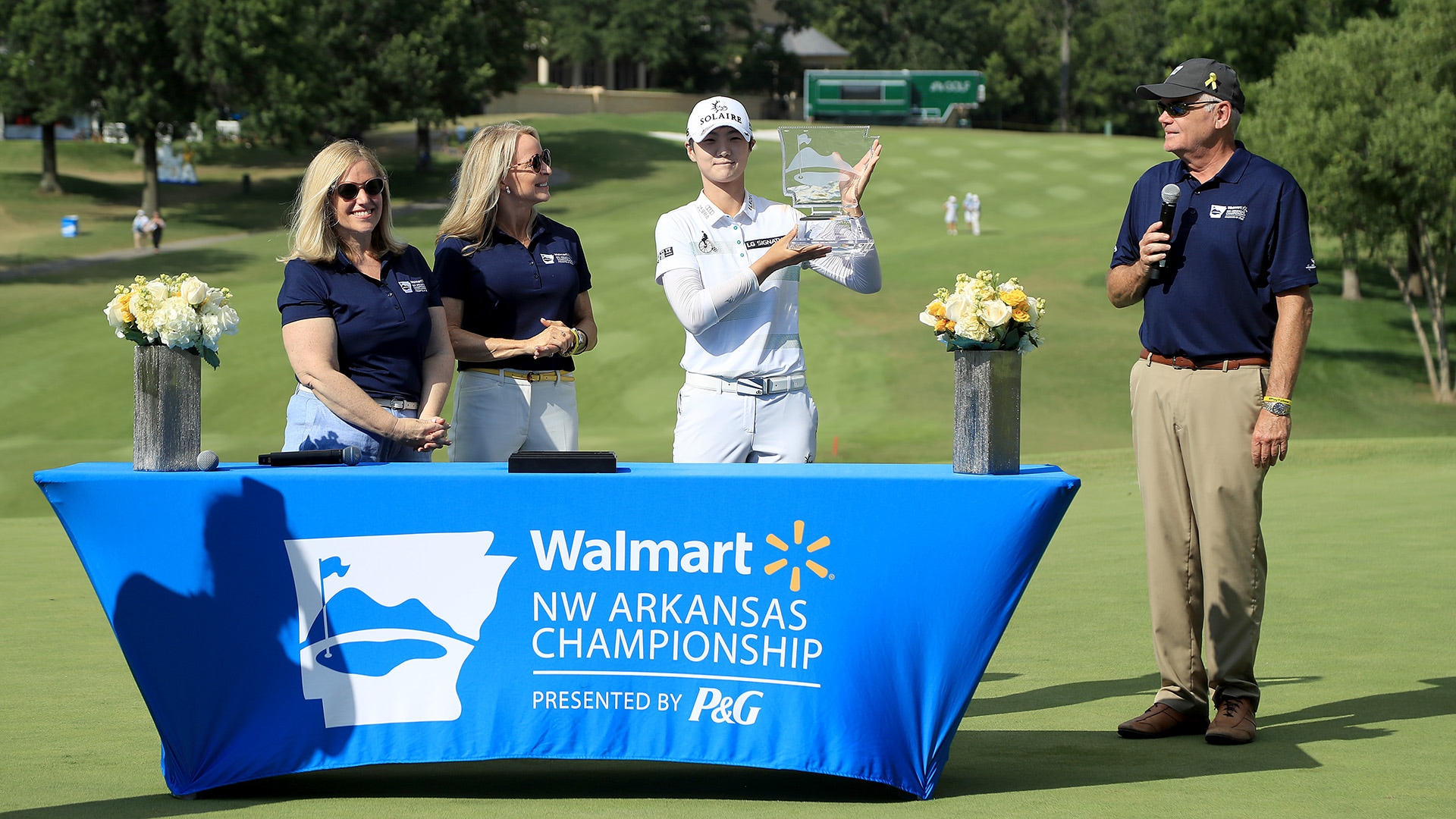 The Walmart NW Arkansas Championship will be held without spectators when it’s staged Aug. 28-30 in Rogers, Arkansas., the LPGA and tournament jointly announced on Thursday.

That means at least the first five LPGA tournaments in the tour’s restart amid the COVID-19 pandemic will be played without fans in attendance.

The LPGA is making its restart next week at the Drive On Championship at Inverness Club in Toledo, Ohio. The tour will move to the Marathon Classic (Aug. 6-9) the following week, with a charter flight then taking players and caddies to Scotland for back-to-back events at the Aberdeen Standard Investments Ladies Scottish Open (Aug. 13-16) and the AIG Women’s Open (Aug. 20-23). Another charter will transport the contingent from Scotland to Arkansas.

“The health and safety of the NW Arkansas community has remained the top priority as we discussed plans for this year’s tournament,” said Donna Morris, Walmart executive vice president and chief people officer. “While we always love having fans in attendance, we felt it was the right decision to not have them join this year. We remain committed to enhancing the quality of life in our home region, through events such as the LPGA tournament.”

“We appreciate the support of our partners at Walmart and Procter & Gamble as we collaboratively navigate this unprecedented time,” LPGA commissioner Mike Whan said. “The LPGA family always loves our week at the Walmart NW Arkansas Championship presented by P&G, and the amazing fans in Rogers make it such a special experience. While this year’s tournament will certainly be different, I cannot thank Walmart and Procter & Gamble enough for their unwavering commitment to our players, as evidenced by this year’s purse increase and by providing them a valuable opportunity to compete during this limited season. I hope all of our local fans will tune in to Golf Channel to watch their favorite players and we can’t wait until we can all be together again.” 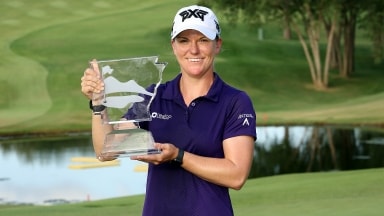 Austin Ernst rallied to win the Walmart NW Arkansas Championship on Sunday for her second LPGA tour title, closing with an 8-under 63 for a two-stroke victory.