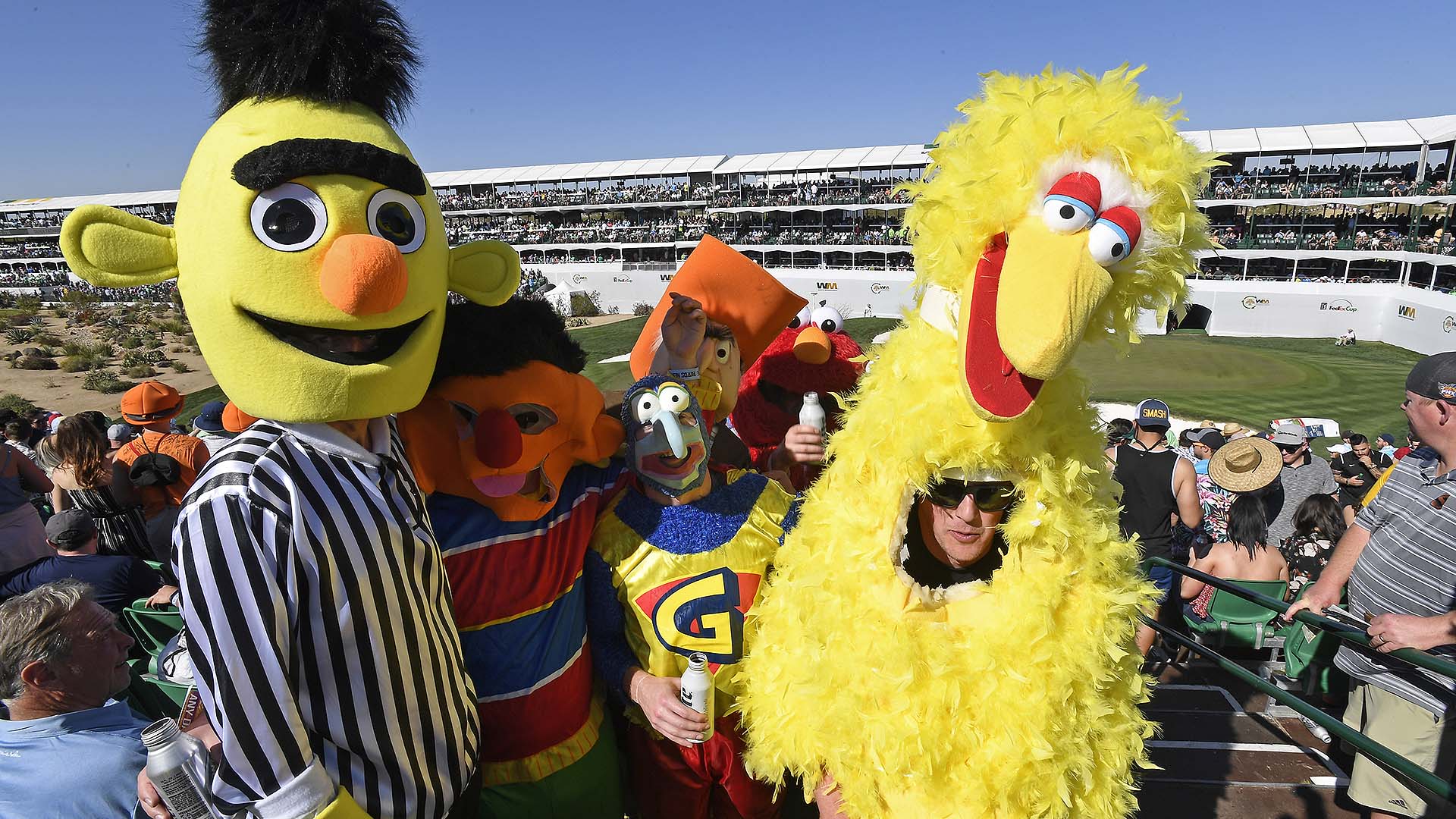 It's Super Bowl week, which it's time for the biggest party of the PGA Tour season, the Waste Management Phoenix Open. Here's all the key information you need for the week at TPC Scottsdale.