Watch: DeChambeau gets fortuitous bounce off post at Sony Open 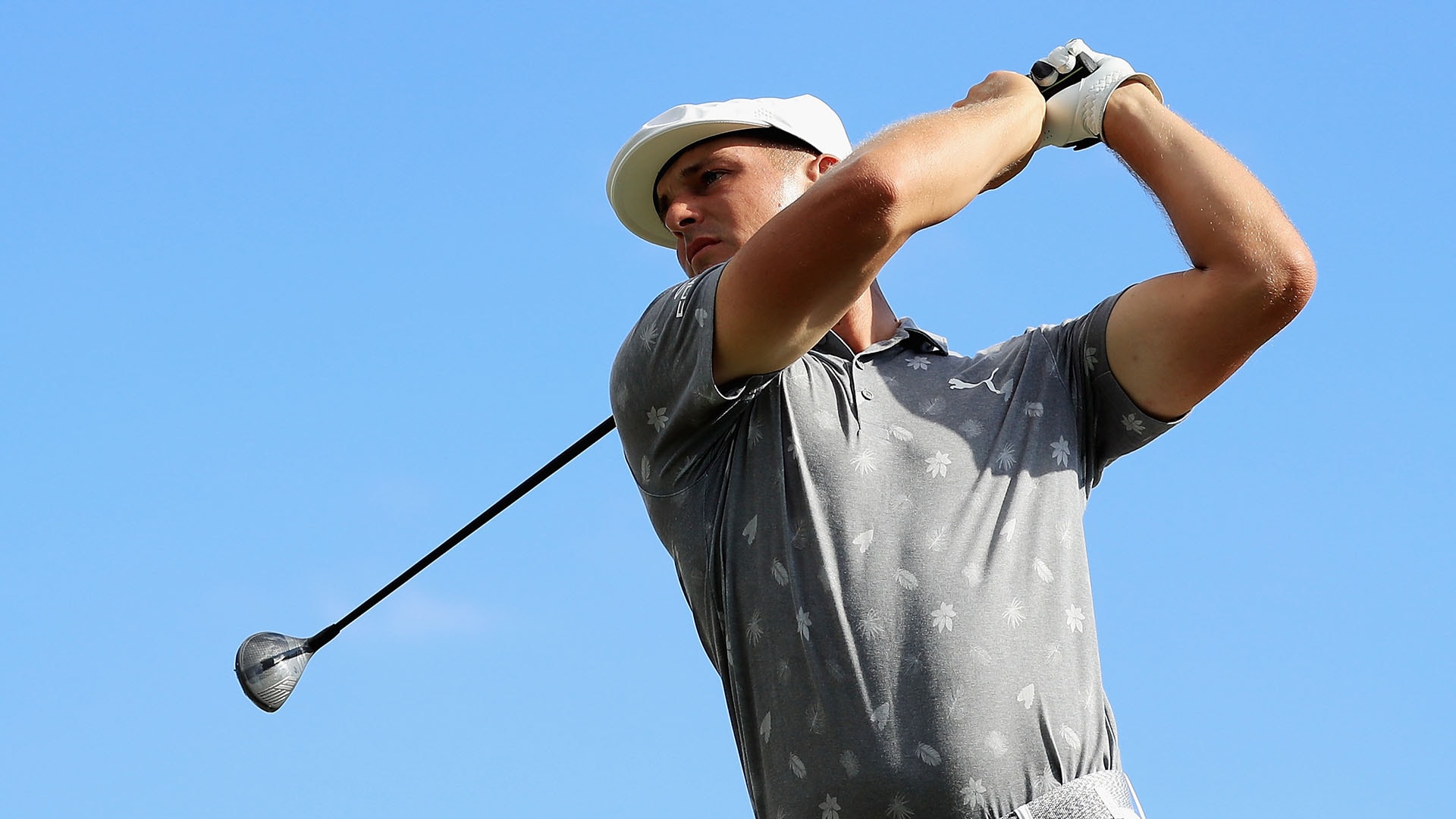 Bryson DeChambeau has given flagsticks so much positive publicity in recent weeks that the flagstick's cousin, the wooden post, decided to repay DeChambeau with a fortuitous bounce.

During Friday's second round of the Sony Open, DeChambeau's drive on Waialae Country Club's 14th hole sailed right, surely headed toward the rough and potentially some tree trouble.

Or so DeChambeau thought.

Instead, the ball redirected off a post, which was there to hold a sign designating where spectators can cross the fairway.

"Just how I drew it up." 😂@B_DeChambeau gets a break. pic.twitter.com/R4vJTzbQkk

"Just how I drew it up," DeChambeau quipped after the "doink," which is certainly good pub for posts, too, given the events last Sunday night in Chicago.

However, the good luck didn't continue. DeChambeau went on to bogey the hole.