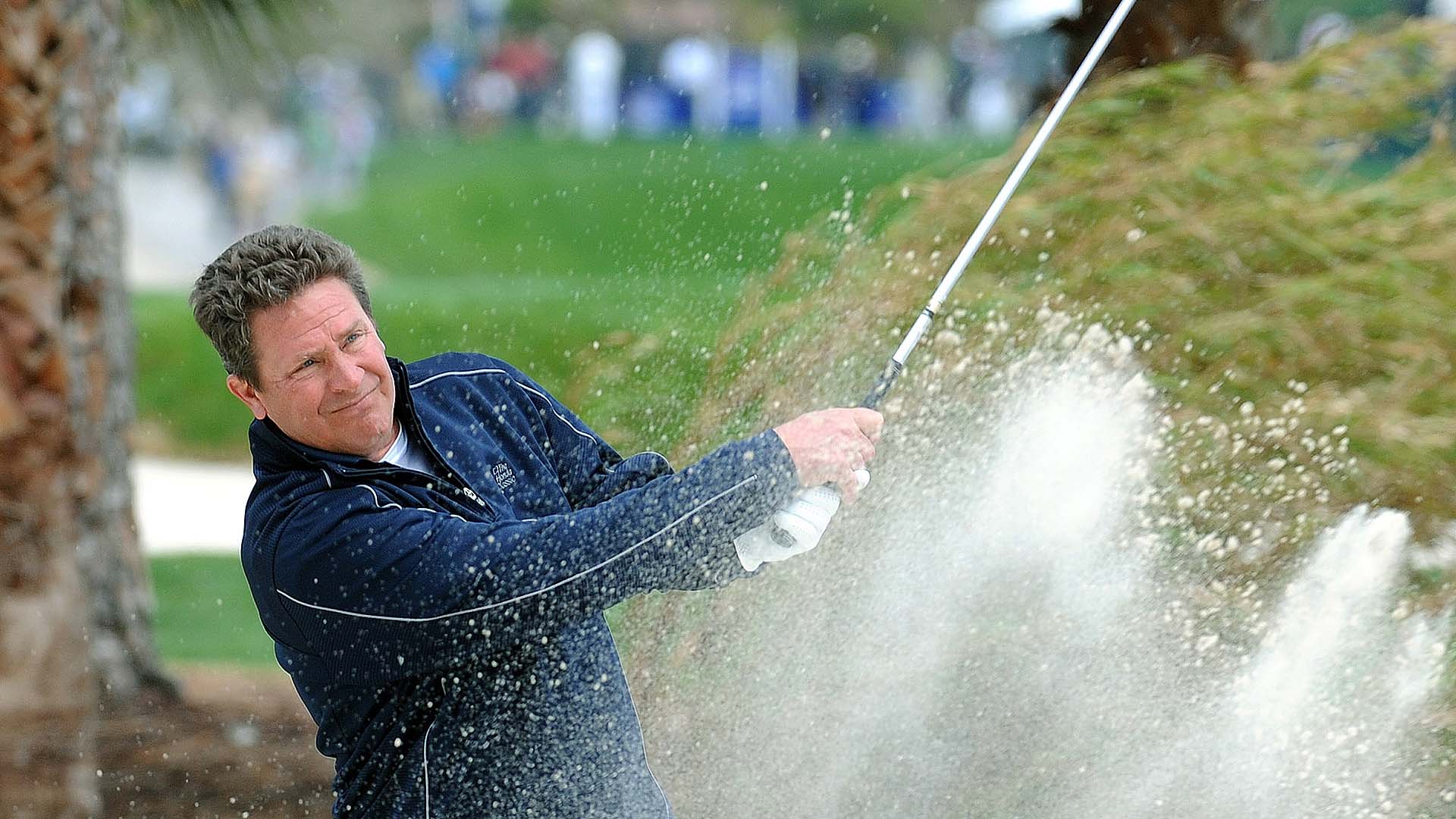 Tony Romo, Aaron Rodgers, Tom Brady, Peyton Manning ... there's a long line of NFL quarterbacks who have some serious game. But Dan Marino is one-upping all of them by adding trick shots to his repertoire.

Marino is one of the greatest quarterbacks in NFL history, and those pure passing skills have translated into a decent bag of tricks for the 57-year-old Miami Dolphins legend.

Dolphins CEO, Tom Garfinkel, tweeted a video Saturday from a recent golf outing. It features Marino hitting two balls stacked and nonchalantly catching one of them in his hat, sending the crowd into a frenzy.

And he was only getting started.

Marino also uncorked a "Happy Gilmore" swing that reportedly traveled over 300 yards down the middle of the fairway: