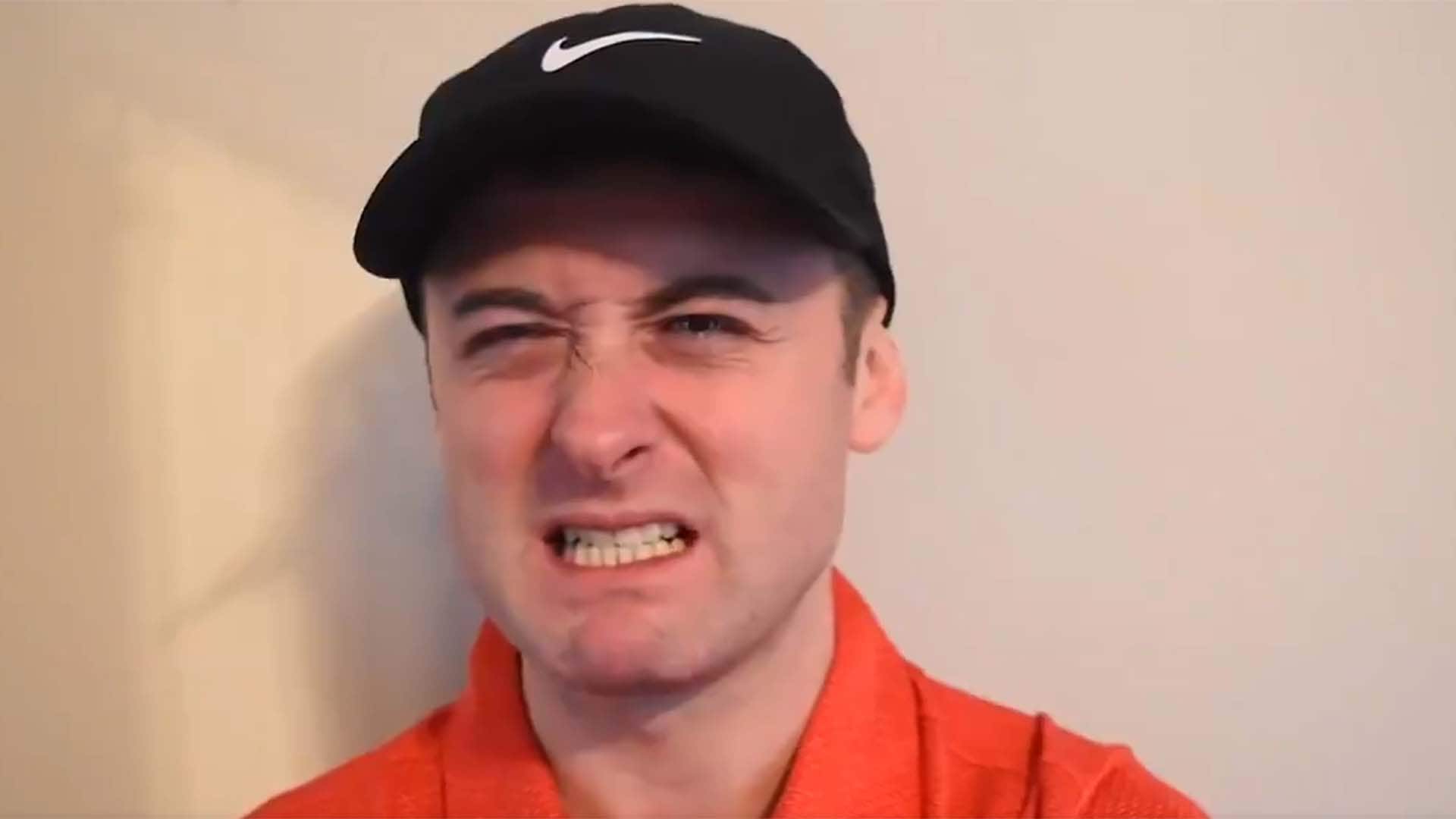 Comedian Conor Moore has been crushing impressions of the biggest stars in golf for a while now, which is nice, because we no longer have to wait around for actual reaction from players when breaking news happens.

Case in point - in the wake of Padraig Harrington being named 2020 Euro Ryder Cup captain on Monday, plenty of (fake) players directly impacted by this decision have already spoken, including the captain himself:

The next #RyderCup isn't for another two years, but there's already one player lobbying @padraig_h for a captain's pick.

Moore does his best Harrington, Rory McIlroy, Ian Poulter, Francesco Molinari, Tommy Fleetwood and even gives a surprise appearance as Patrick Reed, who sounds like he may be interested in switching sides for the biennial event. Gee, wonder why?