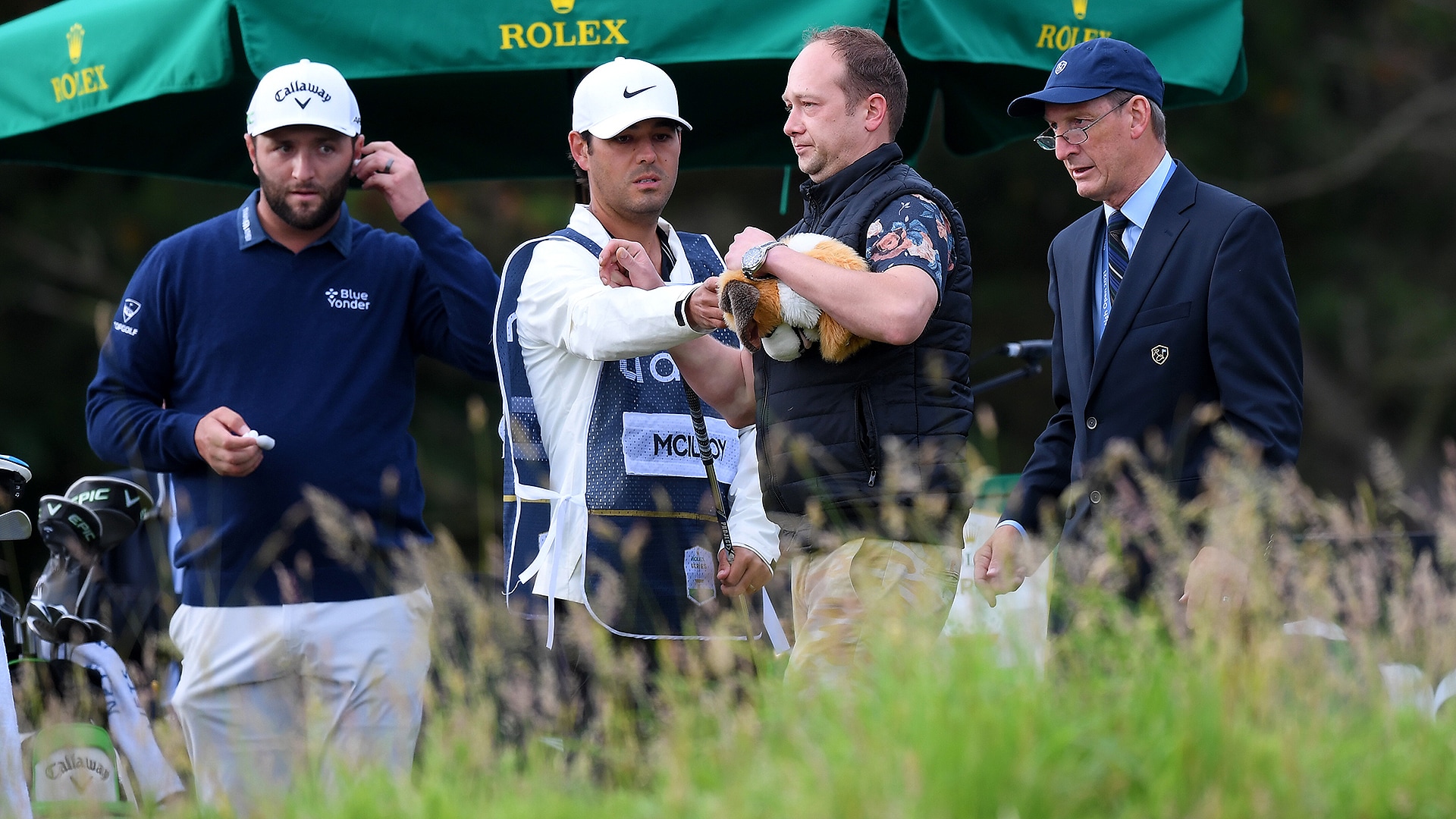 Rory McIlroy’s second round at the Scottish Open got off to a bizarre start.

While waiting to tee off on the 10th hole, McIlroy and caddie Harry Diamond watched incredulously as a spectator walked onto the tee, removed his driver headcover, grabbed an iron and appeared ready to take a few swings before tournament security stepped in.

An onlooker told the Scotsman: “When someone told him he couldn’t do that, he replied by saying, ‘Why not?’”

McIlroy and playing partner Jon Rahm looked around in confusion but appeared to laugh off the incident. While being taken away, the fan returned the club to Diamond, then begrudgingly handed over McIlroy's distinctive dog headcover.

McIlroy shot an even-par 71 on Friday and was outside the cut line as the afternoon wave got underway at Renaissance Club. He briefly addressed the episode after the round, telling reporters: “It was a surprise, yes, but it was handled efficiently and everything’s OK. I had no idea who he was.”

Rahm said the entire scene was “quite funny.”

“Security was good, but these things can happen,” he said. “He had good timing. He walked in very confidently. We were all thinking, ‘Maybe he is supposed to be here.’ We didn’t know. Rory and I both thought it was a prank or someone who was supposed to be there.

“We had three or four security guys with us: Two walk with us, and they did what they have to do. It was just someone who took advantage. ... If anything, it put a smile on our faces. It will be a pretty good story to tell in the future.”

In a statement, the European Tour said only that the spectator was “quickly escorted from the tee by security personnel and the matter is now in the hands of Police Scotland.”

A police spokesman told Sky Sports: “Officers were alerted to a man causing a disturbance within the grounds of the Renaissance Club in East Lothian, around 8 a.m. on Friday, July 9. The 35-year-old man has been taken to the Royal Infirmary of Edinburgh and enquires are ongoing.”

The Scottish Open is the first tournament in the country that has allowed fans since October 2019, but only about 4,000 spectators a day were allowed on-site this week. 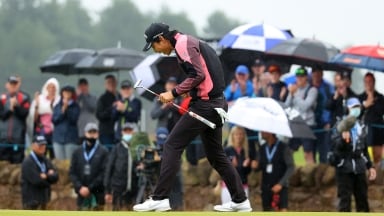 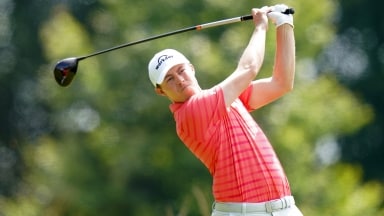 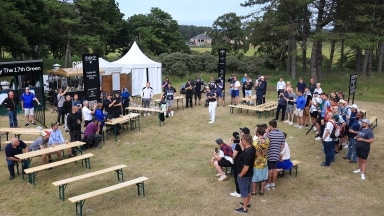