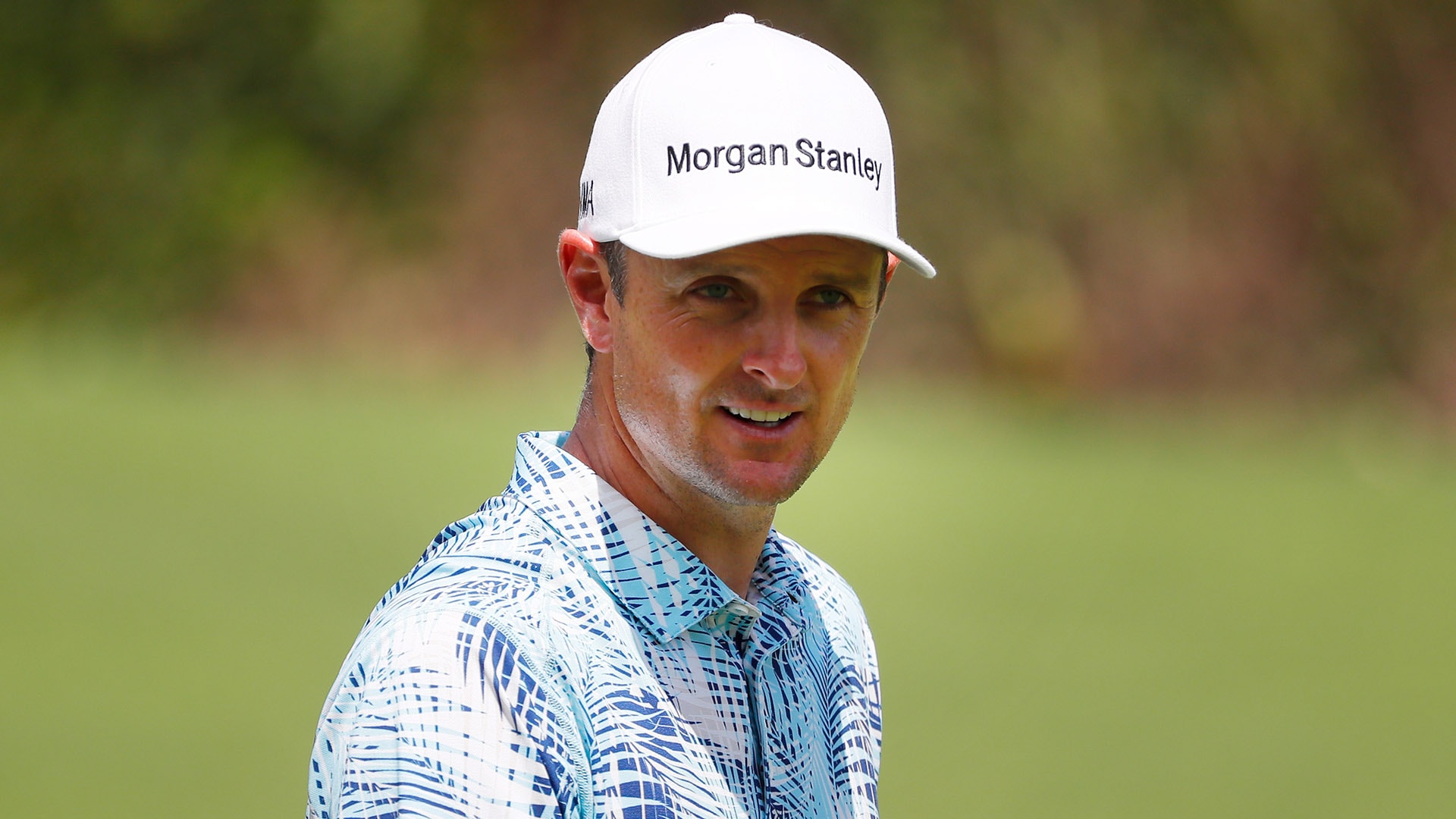 ATLANTA – Don't let the leaderboard fool you; East Lake has played disguisedly tough this week at the Tour Championship.

The reigning FedExCup champ recorded back-to-back over-par rounds entering Sunday's finale, and added another thanks, in large part, to something all weekend warriors have gone through at least once in their life.

At the par-4 eighth, Rose tugged his tee ball left of the green, nearly in the water. He then flubbed not one, not two but three chips before making a quadruple-bogey 8.

Things didn't get much better for Rose on his inward nine. He did manage a birdie at the par-4 12th, but carded a double bogey at No. 15 after hitting his tee shot in the water and made bogey at the par-4 16th. Rose finished with a final-round, 2-over 72.