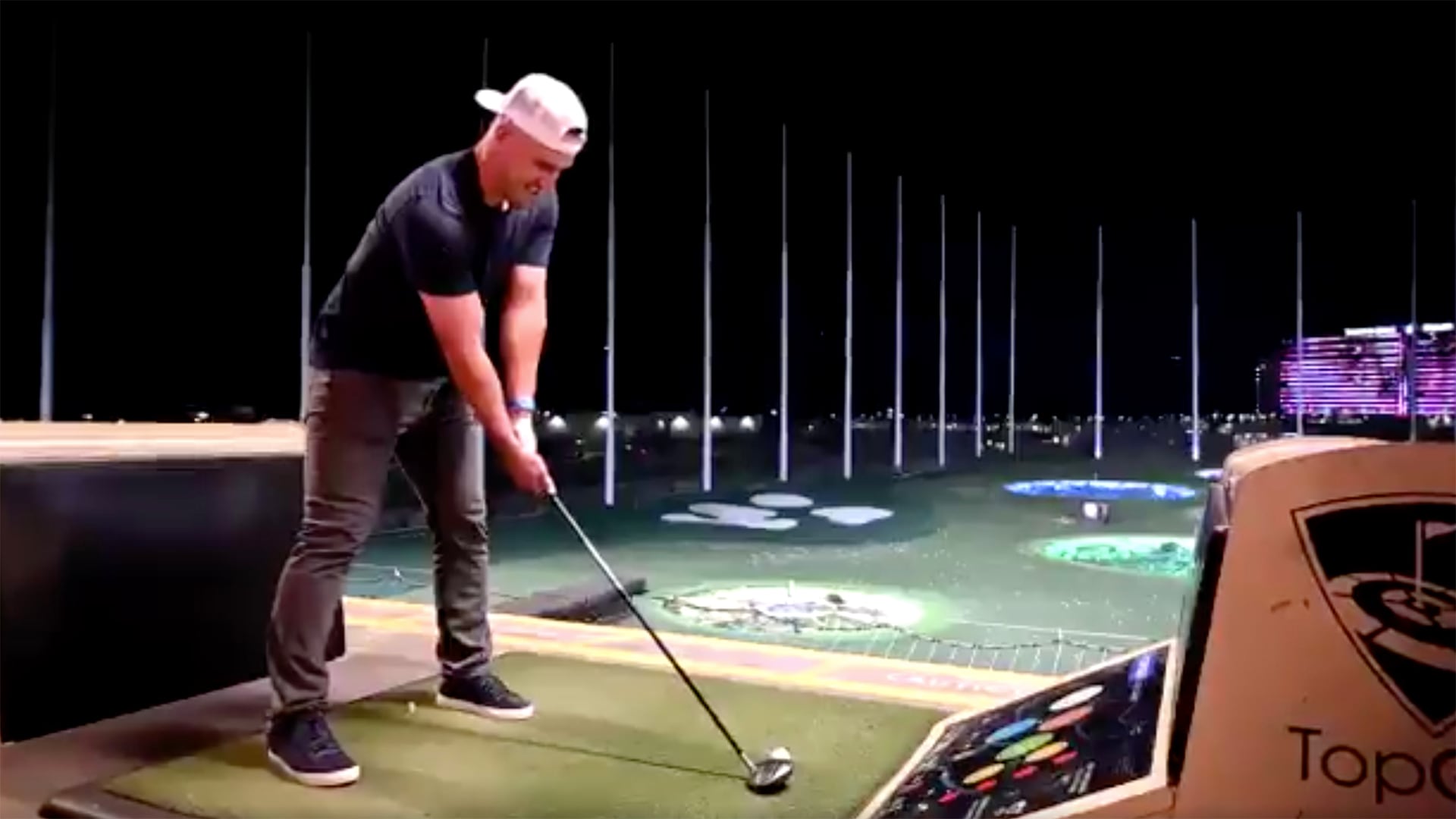 Remember when Happy Gilmore said he "wasn't the golfing type," then proceeded to crush one over 400 yards to send the movers back to work? People thought it could never be duplicated.

But along came Los Angeles Angels star and three-time MVP Mike Trout. The seven-time All Star has mastered hitting fastballs and wants a different challenge, like hitting an even smaller white ball. So he took to a local TopGolf on Sunday night to test the waters.

If the late Chubbs Peterson was still with us, he would have told Trout to "give that s--- up, and concentrate on golf." But it's not as easy for Trout as it was for Gilmore, who had just come up short, yet again, in hockey tryouts. Trout, on the other hand, is set to begin his ninth season in the big leagues and is widely considered the best player in the game.

But if he does one day decide he's had enough of baseball, that it's just become too easy for him, why not trade in his bat for a driver? Just remember ... don't fall for the old ninth-green-at-nine-o'clock joke.

Sports fans desperate for any live action during this quarantine times might get their wish: A Tiger-Phil rematch? 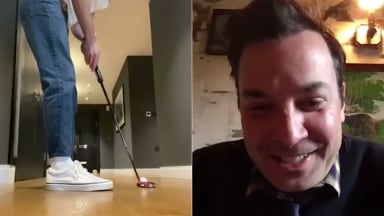 Niall Horan keeps his short game sharp while indoors and Jimmy Fallon is a huge fan.