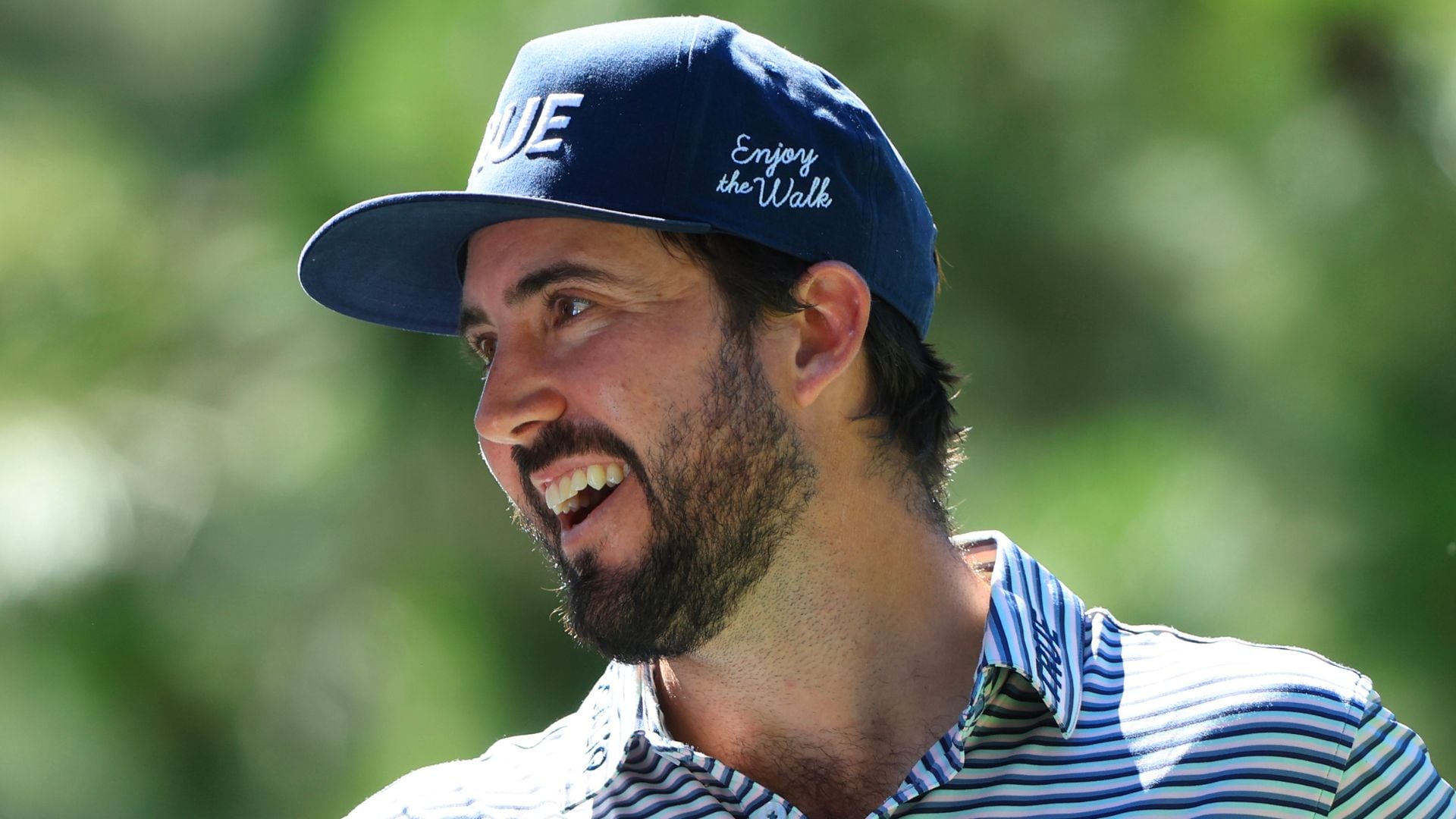 Mark Hubbard was disgusted with a shot that was perfect.

The 33-year-old stepped up to Detroit Golf Club's 216-yard, par-3 11th on Day 1 of the Rocket Mortgage Classic and took his best swing. However, Hubbard dropped his 4-iron immediately after impact, thinking he had botched his shot.

The ball dropped on the green and rolled into the hole for an ace — the ninth hole-in-one of his career.

"I think that's probably going to end up being one of my favorite hole-in-ones I ever had just because of the situation," he said afterward.

When the ball was in the air, playing partner Wyndham Clark said to Hubbard, “Dude, that better not go in.”

But it did. Hubbard turned around and put his hand over his mouth in confusion — and excitement.

“None of them even gave me high-fives after,” he said.

Did he deserve them after that reaction?

Hubbard's brother, Nathan, tweeted afterward, "my brother is an idiot."

Hubbard, who is coming off back-to-back top-5 finishes at the Barbasol and Barracuda championships, sat four shots off the early lead after an opening 68. 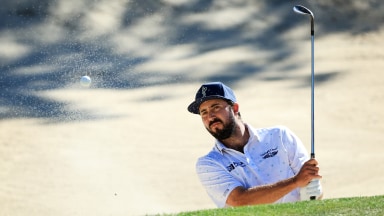 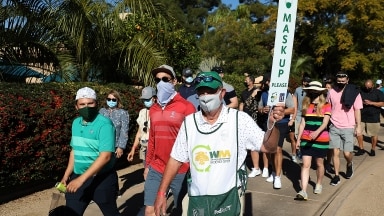 With a limit of 5,000 fans on site Thursday at TPC Scottsdale, a pair of surprise leaders emerged at the WMPO.