Watch: Kuchar, Gay make holes-in-one within minutes of each other 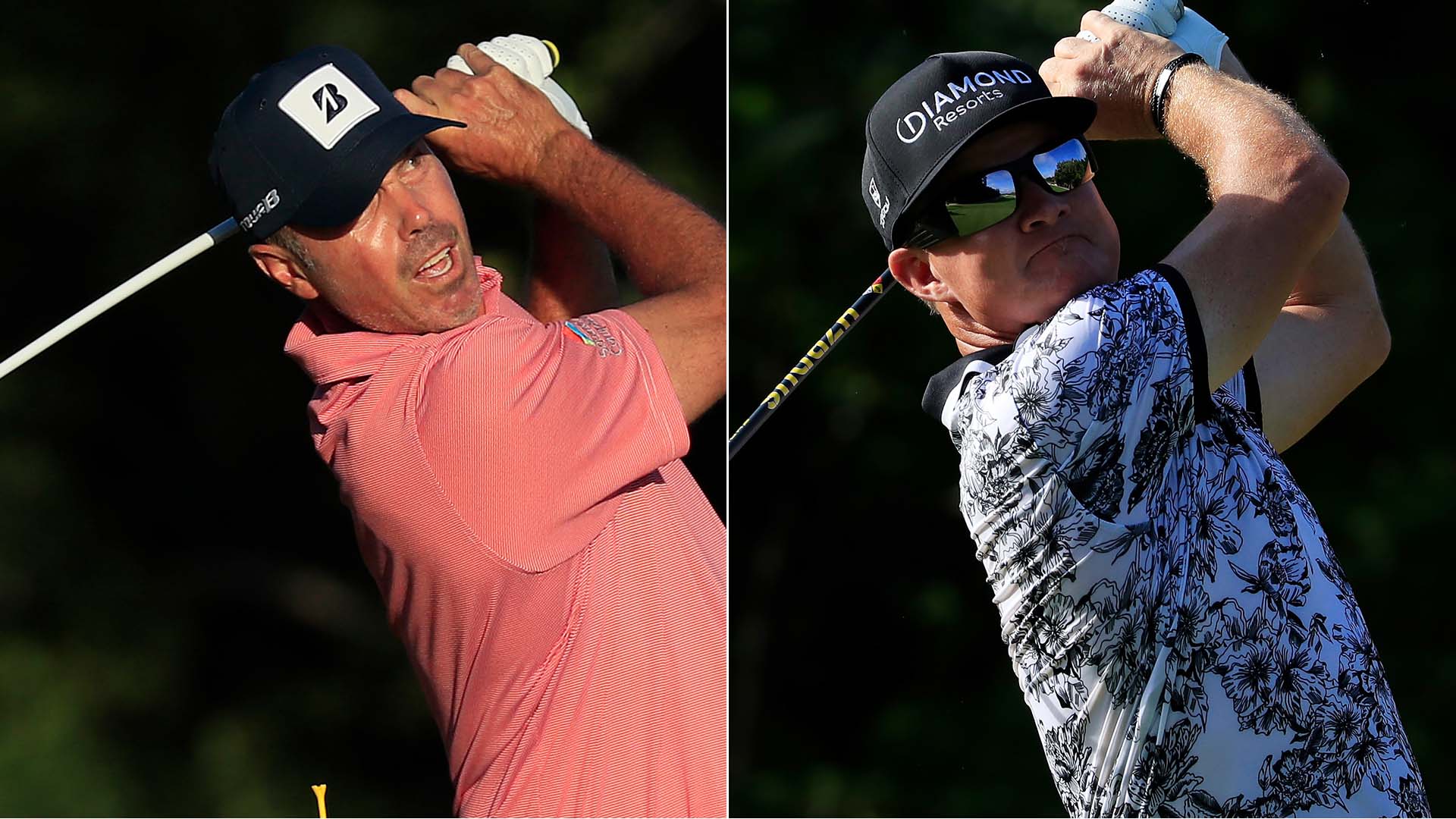 It’s been aces wild this week at the Mayakoba Golf Classic.

Two days after Cameron Tringale and Chase Seiffert made holes-in-one on the par-3 fourth hole in back-to-back groups, Matt Kuchar and Brian Gay got in on the ace action Sunday at El Camaleon Golf Club.

Kuchar’s hole-in-one came in the final round when the defending champion aced the par-3 eighth hole.

There have now been four aces this week in Mexico. Prior to this week, there had been five total holes-in-one made in nine events this fall.