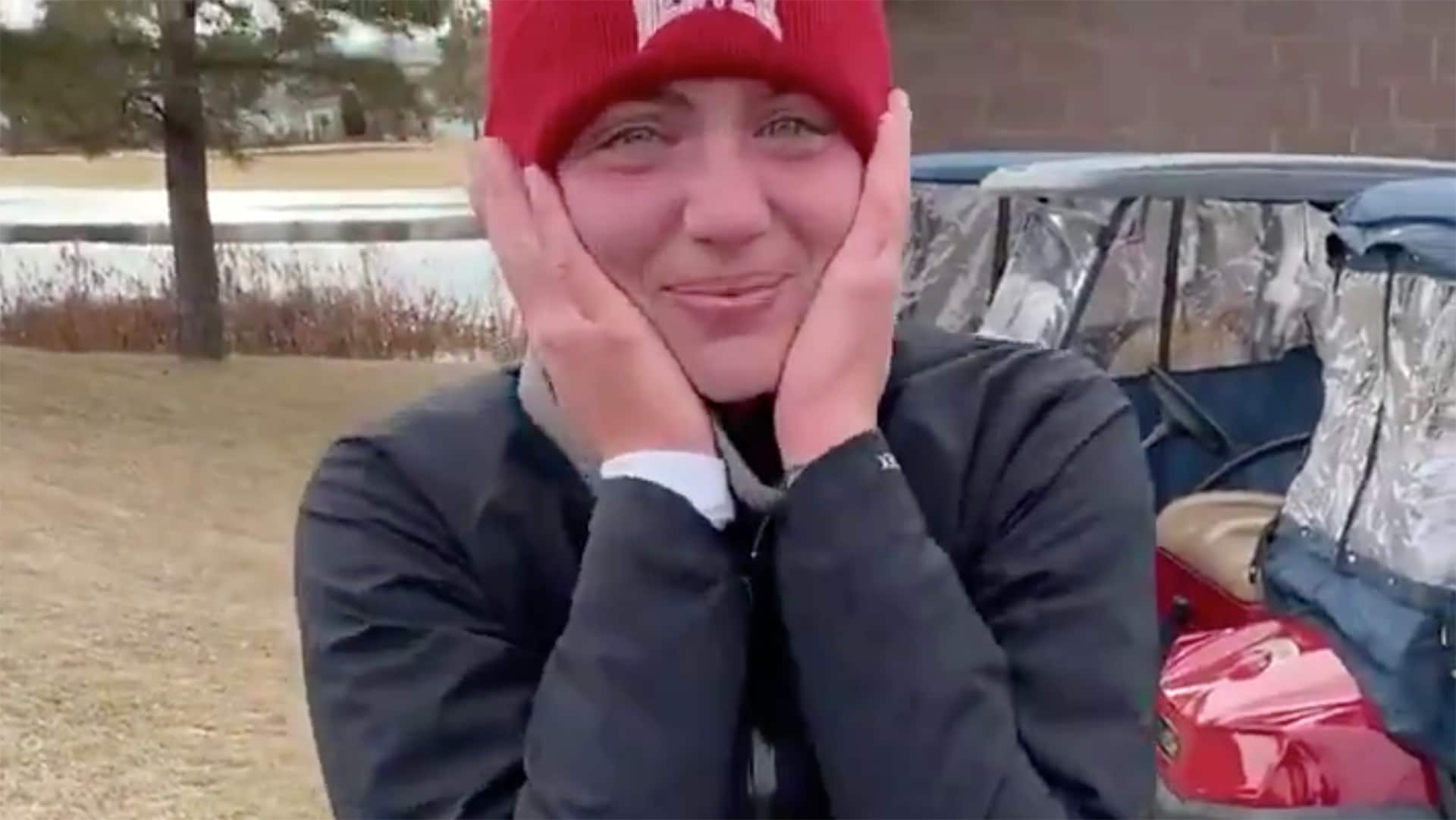 Denver freshman Anna Zanusso was among the final additions to the 2020 Augusta National Women's Amateur.

Her reaction after receiving her invite was priceless.

Zanusso, who is from Italy and ranked 75th in the World Amateur Golf Ranking, has yet to officially be added to the field list on the ANWA website. That list currently includes 70 players, up five from the previous announcement last month. The last handful of additions included Jaravee Boonchant, Amari Avery, Ya Won Lee, Kaitlin Milligan and Brigitte Thibault.

With Zanusso's inclusion, that means 71 of the 72 spots have been filled. The final spot will go to the winner of this month's Asia-Pacific Women's Amateur, unless the champion is already qualified. 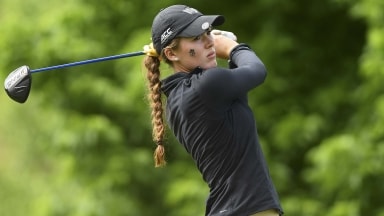 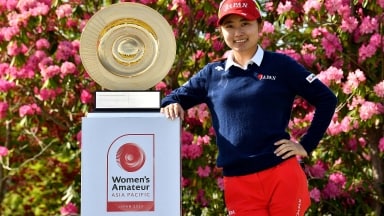