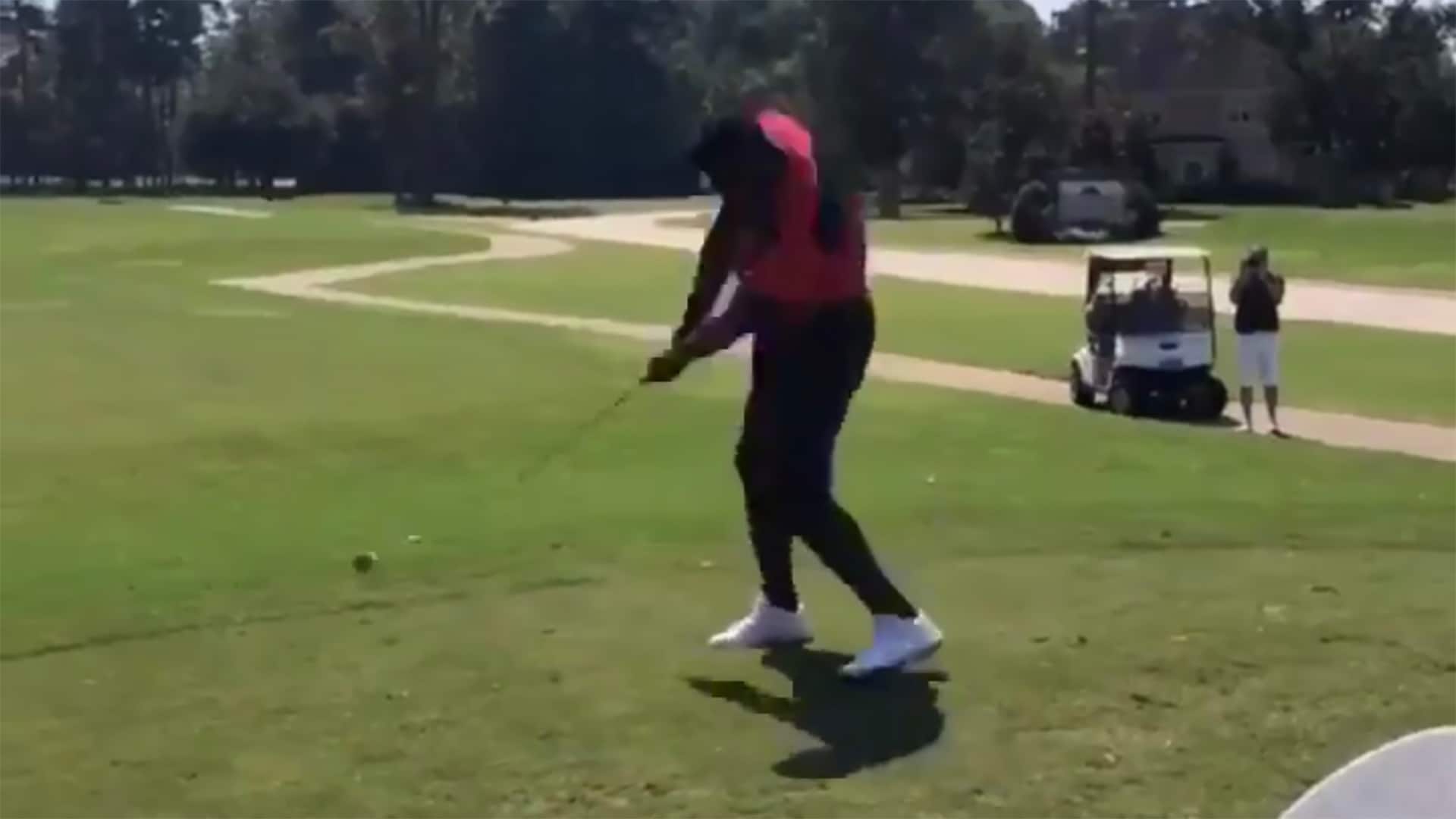 After an incredible freshman year at Duke, there's no hiding the kind of athleticism and power Zion Williamson has.

Now with the NBA's New Orleans Pelicans, by way of the No. 1 draft pick, Williamson is preparing for his rookie campaign with the big boys. But before hitting the hardwood, Williamson decided to hit the course with many of his fellow teammates and coaches.

But when you give a guy with that much strength a little golf club, things are bound to go wrong.

Somehow, this is both surprising and not surprising at the same time. Watching Williamson dunk a basketball, it's easy to see how he's capable of slinging an iron head off the shaft. But when guys like Dustin Johnson, Brooks Koepka and Rory McIlroy constantly demolish shots on a regular basis and nothing like this ever happens, it's hard to believe Williamson made it happen.

But it's not the first time he's had equipment malfunction.

Back in February, Williamson busted through his Paul George basketball shoe in a home game against rival North Carolina. Williamson was injured on the play and Duke would go on to lose to the Tarheels. 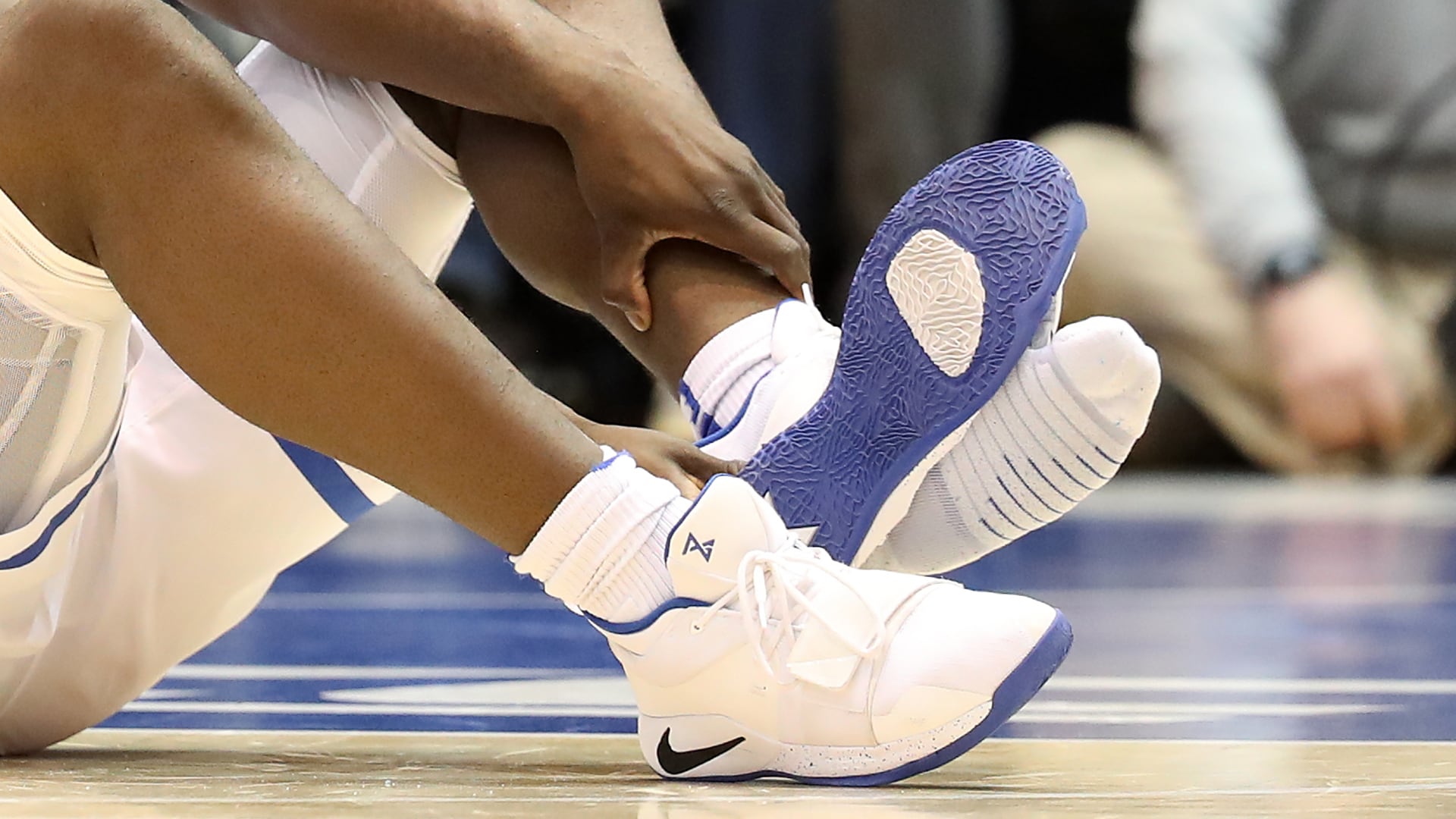 Williamson may be a generational talent on the basketball court, but someone really needs to find him some shoes and golf clubs that can withstand is brute strength and power.

No word on how the rest of Williamson's day on the course went, but it's safe to say he'll be sticking to his day job throwing down vicious dunks and chasing NBA championships. 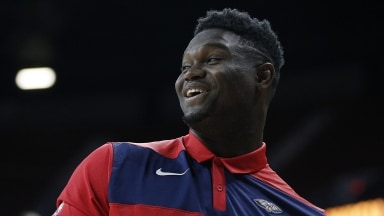 Zion Williamson golf swing needs some work, but hey, at least the NBA rookie appears to enjoy the game.