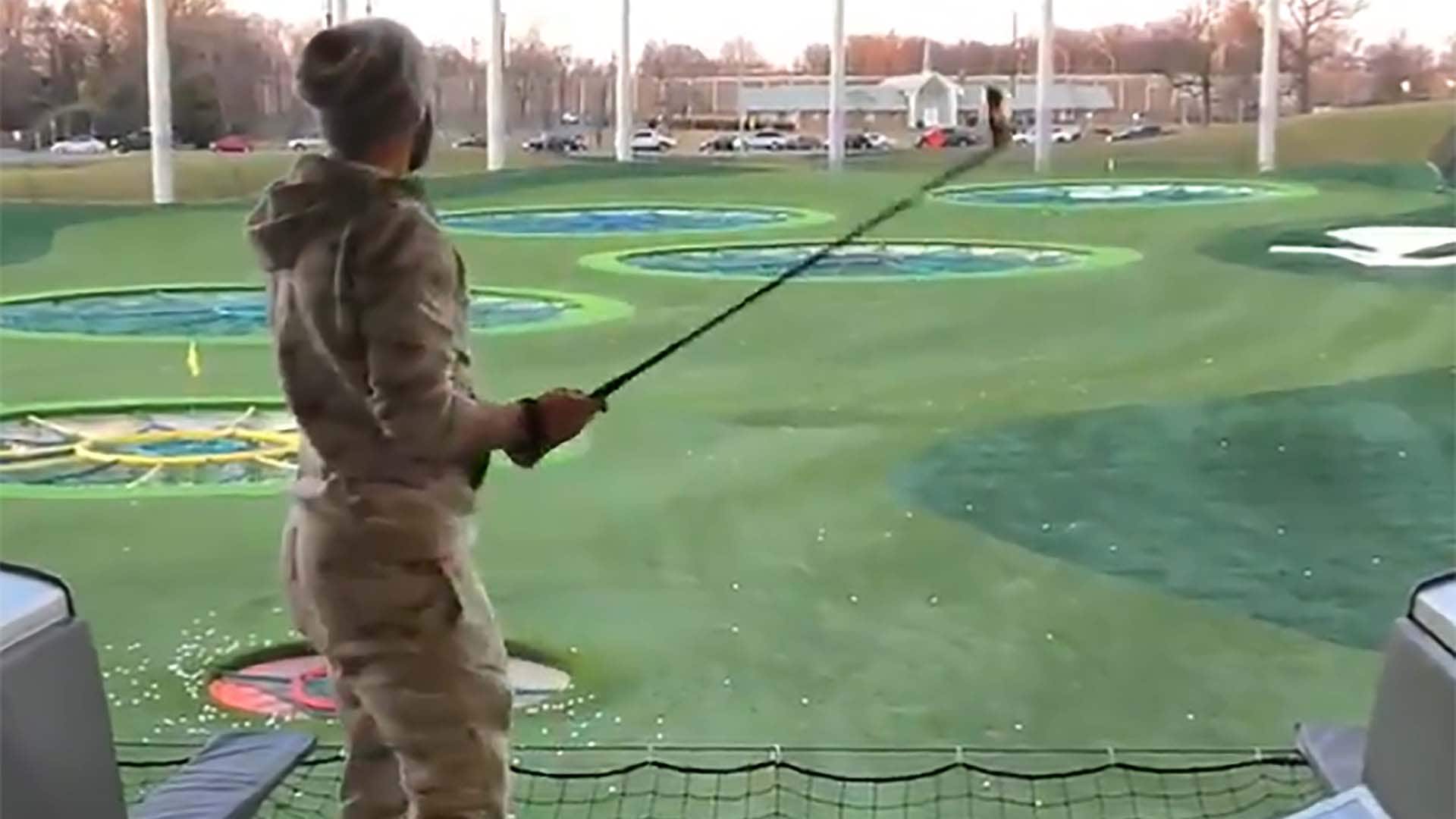 Ovechkin's swing looks very much the same as it did back in 2006, when he "SWEARGAHH" he made an ace in his first ever golf outing.

Fourteen years, one Stanley Cup and about a million goals later, the Washington Capitals' captain found some time to show off that silky smooth swing once again, at a charity Topgolf event benefiting the Make-A-Wish Foundation.

From the looks of things, Ovechkin put up quite the stat line, one complete whiff and zero points on the board.

Perhaps the "Great 8" would've had more luck while lying on his back.

Here are some other photos and videos of the event courtesy of Ian Oland and the Washington Capitals: 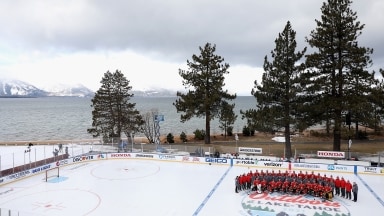 How NHL Winter Classic ended up on golf course

None of the 30 previous NHL outdoor games had quite a setup like this season's stage at Edgewood Tahoe Golf Course. 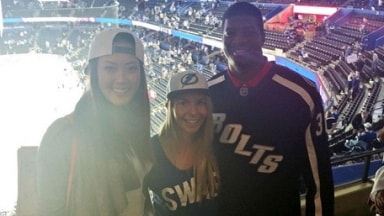