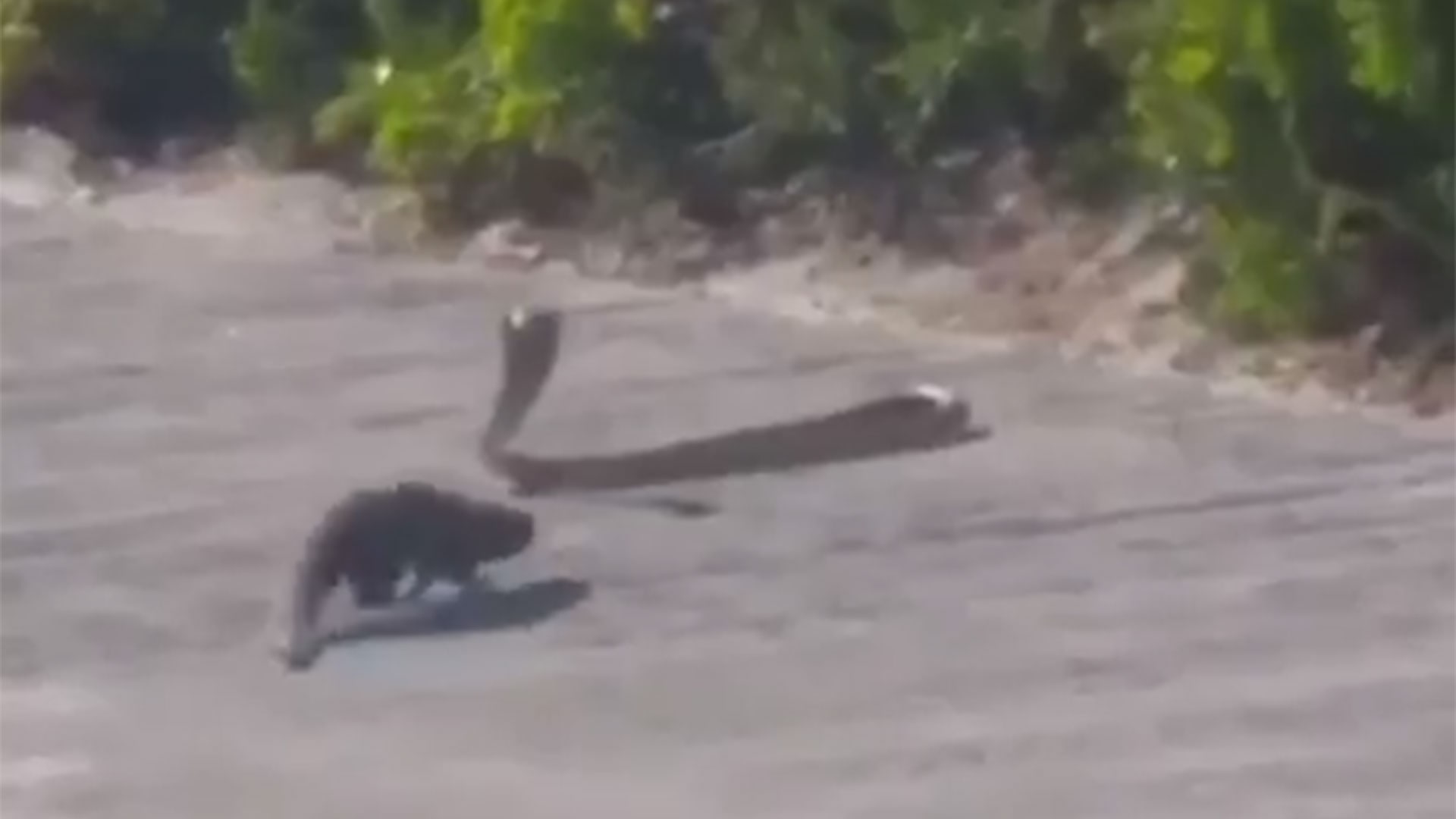 We're no wildlife experts, but based on this video clip that the European Tour spotted from former pro Andrew Coltart, we're gonna take a wild guess that snakes and mongooses (mongeese?) don't exactly get along.

One might even call them the Capulets and the Montagues of the animal kingdom.

But regardless of what you call them, video of the two creatures going at each other on the course at this week's Nedbank Challenge in South Africa is wildly entertaining.

So if you're keeping score at home, we've seen monkeys, a snake and a mongoose on the course at Gary Player Country Club. With four days of action left, there's no telling what else might show up. Possibly even some golf.