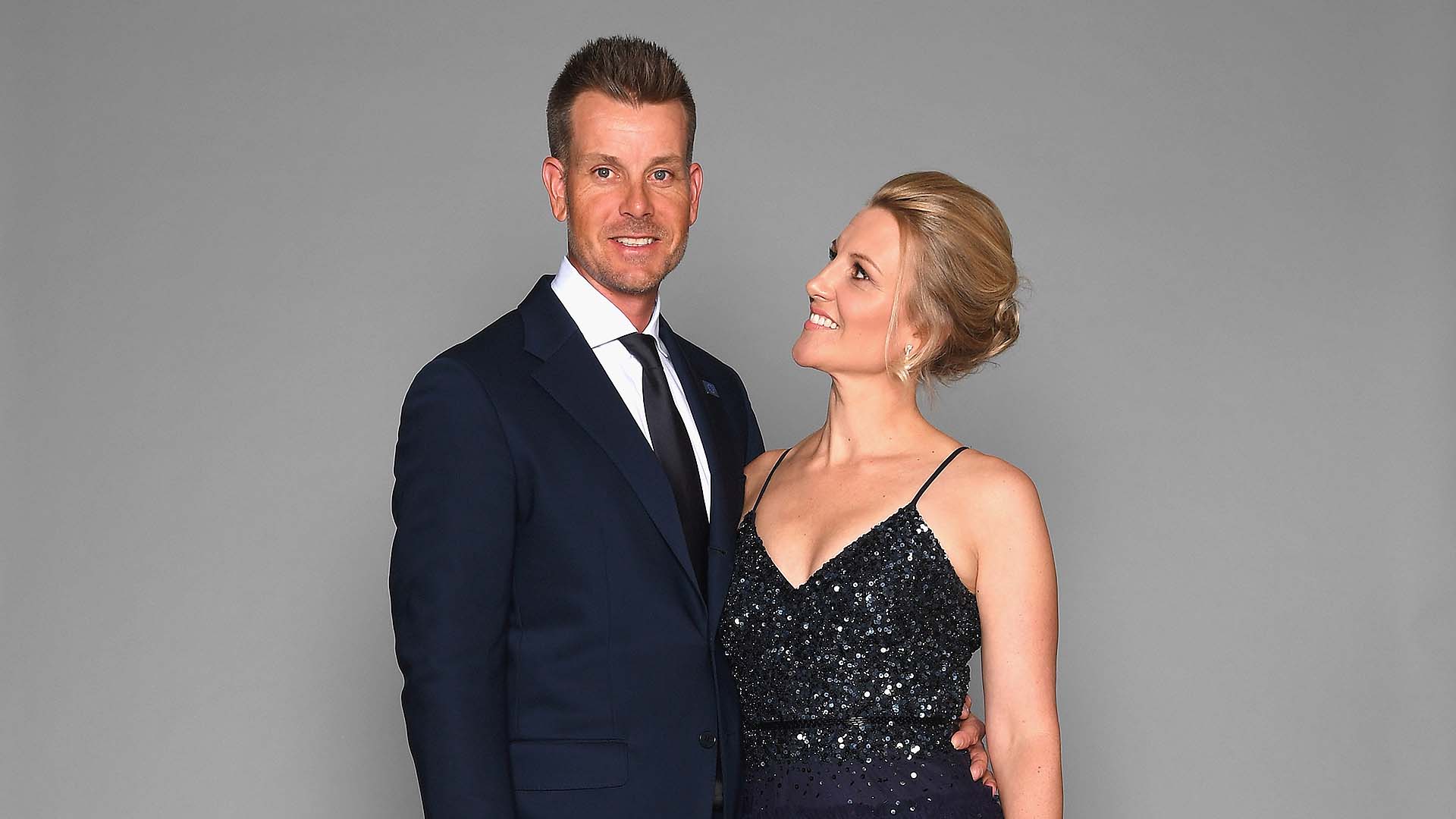 Henrik Stenson has long been one of the funniest guys in professional golf, but there's one person who may not find the humor in his latest joke ... his wife, Emma.

During his Monday news conference before the Abu Dhabi Golf Championship, Stenson was asked to choose between his wife and his 3-wood.

"That's a very easy question, it would be the 3-wood," he answered without batting an eye.

Stenson, who is known for his dry sense of humor, did eventually follow up his answer with a smirk, adding that his wife was probably asleep in the U.S. so he was "safe for now."

The couple, who have been married since 2006, probably had some things to talk about whenever Mrs. Stenson woke up from her slumber.