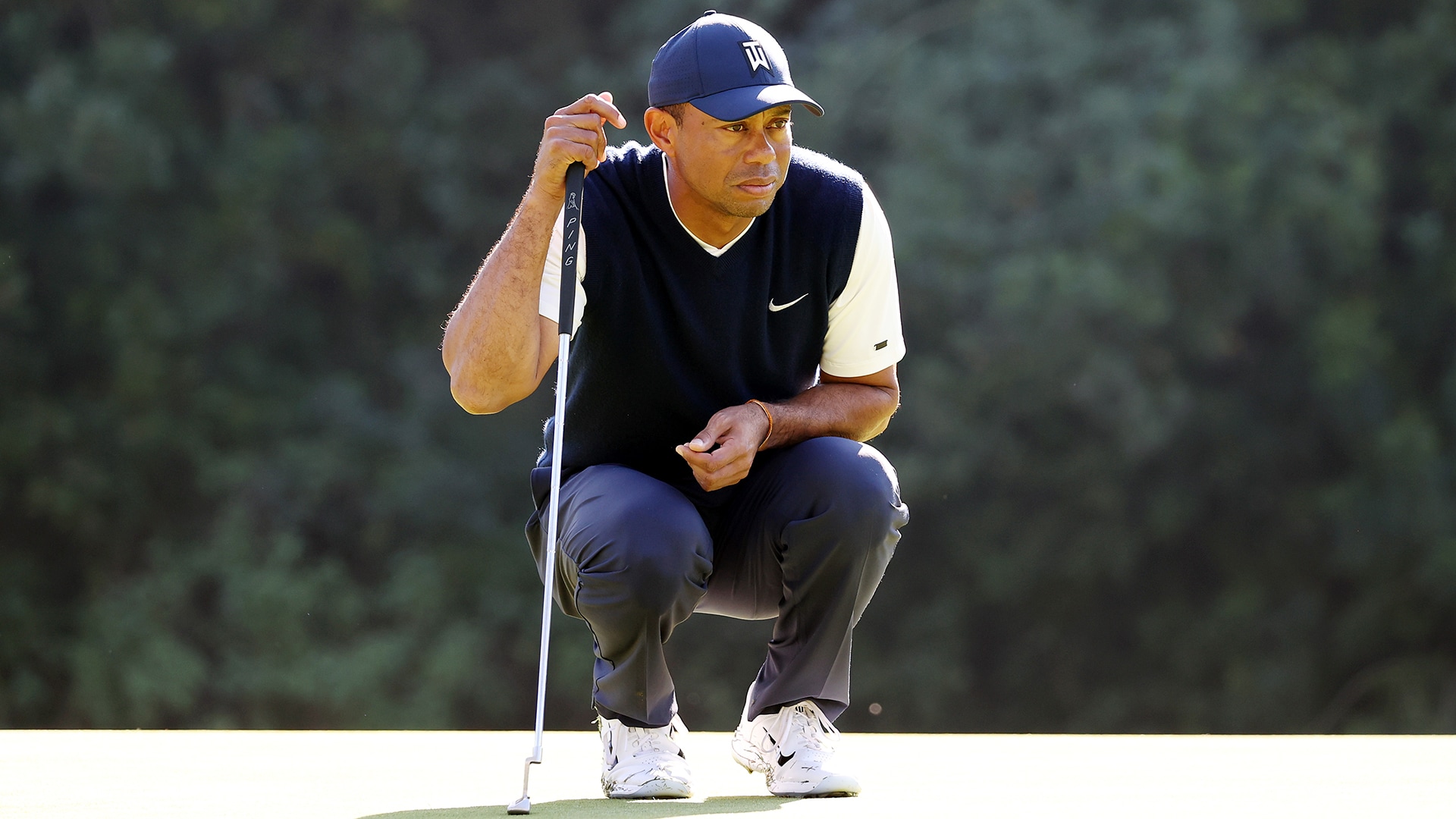 Tiger Woods did something Saturday he hadn't done on the PGA Tour in 22 years.

He four-putted for the second time in the same season.

Woods, who needed four putts on the first hole in Round 2 at Torrey Pines two weeks ago, hit his approach shot to 18 feet Saturday at Riviera's par-4 13th hole. From there, he needed four putts to get home, missing putts from 2 feet and 3 feet along the way to double bogey.

The first and previously only time Woods had recorded multiple four-putts in a season was 1998.

The double was part of a 5-over 41 on the back nine for Woods, who began Saturday's third round of the Genesis Invitational on No. 10.

The four-putt marks the 14th four-putt of Woods' PGA Tour career. It is also believed to be the first time that Woods has had four-putts in consecutive Tour starts.