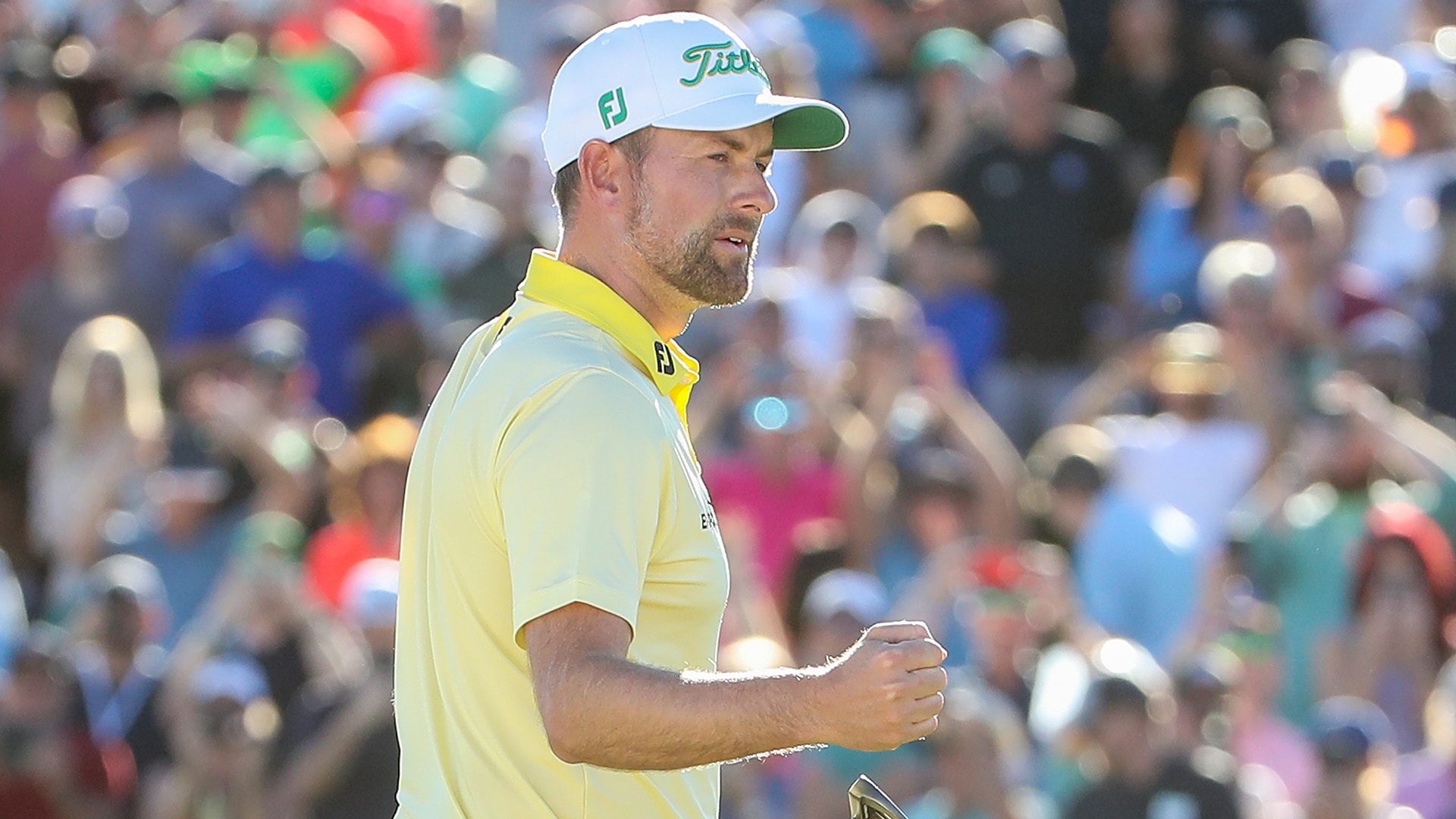 Webb Simpson saved the best for last Sunday at the Waste Management Phoenix Open, closing with two birdies to get into a playoff with Tony Finau. On the first playoff hole, Simpson again birdied No. 18 for his first win since the 2018 Players Championship. Here's how things played out at TPC Scottsdale.

What it means: Though the new PGA Tour season is still fairly young, this wasn't Simpson's first taste of a playoff. He failed to escape with a win at the RSM Classic in November, but made sure the result was different this time around. Usually even-keeled, Simpson displayed impressive grit down the stretch to claim his sixth PGA Tour victory. As for Finau, another win slips through his hands after failing to convert his 54-hole lead.

Round of the day: Thomas felt like he didn't have his best game this week, but still managed to grind out another top-10 finish, already his fifth of the new season. The FedExCup points leader carded seven birdies, including one at the par-3 16th in Kobe Bryant's Lower Merion high school jersey, en route to a final-round 65, his best of the week.

Best of the rest: Coming off a T-6 finish last week at Torrey Pines, Watson rolled straight into TPC Scottsdale and didn't skip a beat. The two-time Masters champion carded his second 5-under 66 of the week Sunday to sneak into a tie for third, his seventh top-15 finish at the Waste Management Phoenix Open.

Biggest disappointment: Xander Schauffele began the day just three back of the lead, but things quickly went awry for the four-time PGA Tour winner. After opening with two pars, Schauffele bogeyed Nos. 3-5 and added another at the par-3 seventh. Schauffele had a shot to repeat last month at the Sentry Tournament of Champions but couldn't hang on in a playoff with Thomas and Patrick Reed. Again in position through 54 holes in Scottsdale, Schauffele faded like the desert sun at dusk.

Shot of the day: Simpson didn't have the flashiest shot of the day. No, that went to J.T. Poston's near ace on the par-3 16th that almost blew off the roof of the stadium.

But his best and most important shot of the day came on the 72nd hole when Simpson showed he has ice in his veins with a birdie putt that sent him and Finau to a playoff. Had it not been for that, Finau likely emerges from the desert victorious.