Bryan treats self to spa day after airline loses clubs 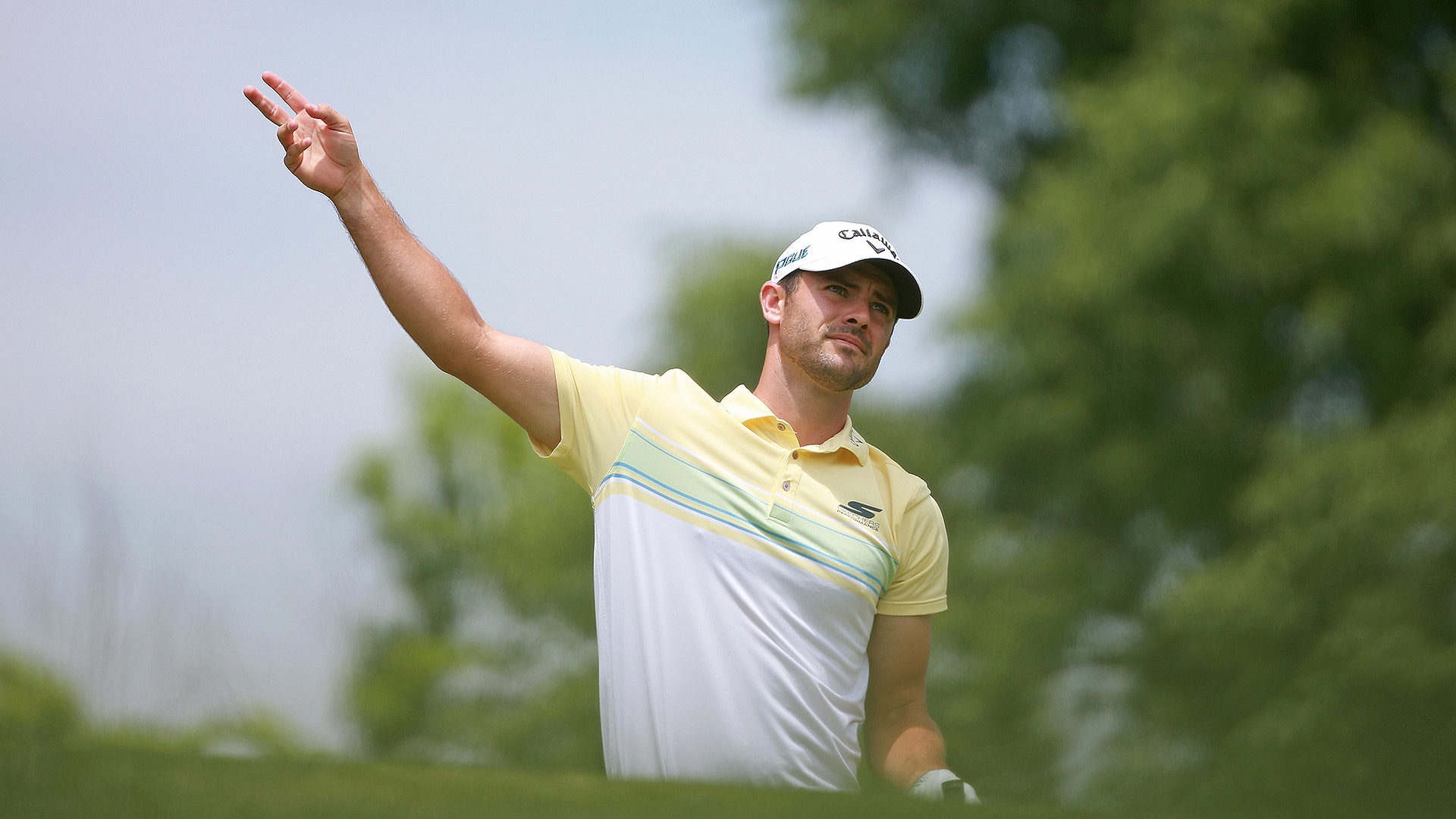 An increasingly big part of being a professional golfer is having your golf clubs lost or broken by a commercial airline and then having a meltdown about it on social media.

Which is what makes this story so refreshing. Leave it to Wesley Bryan to show the world there's another way.

Bryan made it to Mexico early this week for the Mayakoba Classic. His clubs, however, didn't get the memo.

But instead of tagging the airline and complaining to his thousands of Twitter followers, the 28-year-old took the bad break in stride - sending a heartfelt thank you to the airline from his day at the spa.

Based on Bryan's follow-up tweet, the former RBC Heritage champ went full-on Treat Yo Self mode - which is a pretty good way to spend a day, especially considering the alternative was dragging an airline on social media for screwing up your extra day of practice. 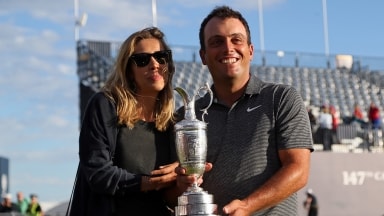 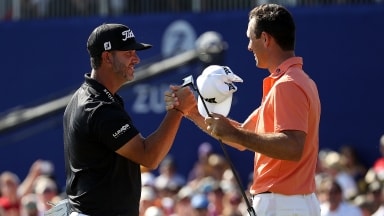 The team format is proving to be a success for the Zurich Classic. But the introduction of walk-up music needs to be fine-tuned for next year. 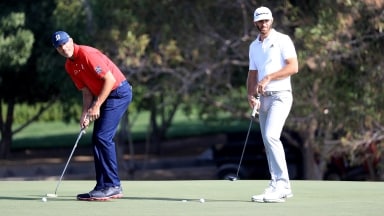 It’s been nearly a decade since Dustin Johnson played the RBC Heritage, but if he needs any help finding his way around, he’ll have plenty of help.