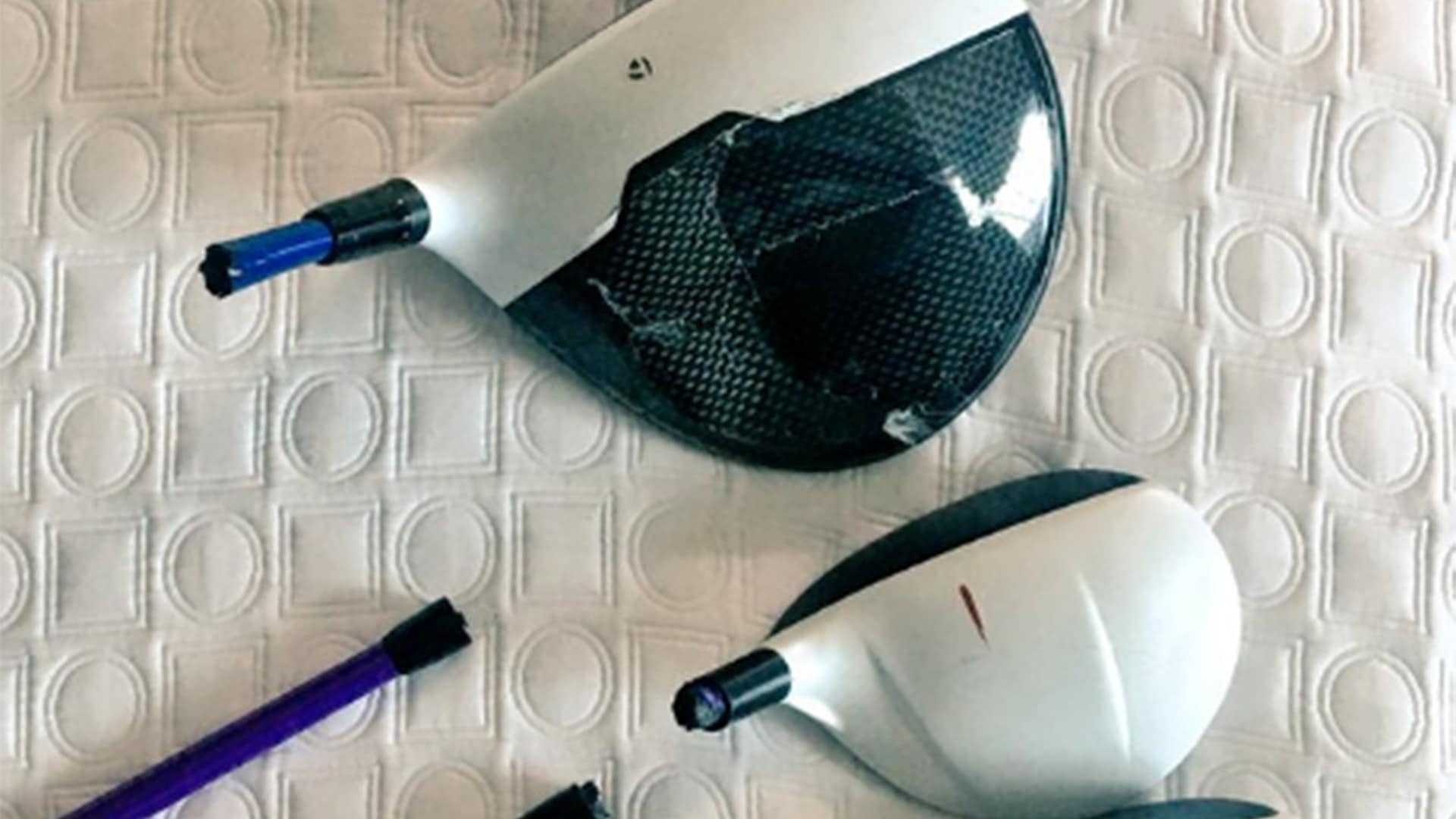 Leave it to Australian pro Matt Goggin to add some fuel to the dumpster fire that has been United Airlines' recent public relations.

After kicking some girls off a flight over their choice to wear leggings, then forcibly removing and bloodying a passenger who wouldn't give up his seat in an infamous viral video, and throwing another couple off a plane who were trying to get to their own wedding, it hasn't been a banner year for the airline.

And now comes this egregious error when it comes to handling a passenger's golf clubs.

First time in 20+ years I've opened my bag to find this... I was going to complain but I must admit I'm a little intimidated by @united pic.twitter.com/bmKwquMqb1

Goggin, the 42-year-old who has nine professional wins, including five on the Web.com Tour, went to pick up his clubs after a recent flight only to find his driver and two other woods snapped at the neck.

Of course, the irony wasn't lost on Goggin, who made sure to hit United with a subtle burn of his own. 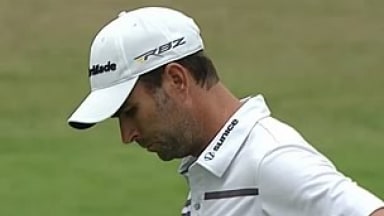 Mathew Goggin's approach shot on the par-4 sixth ricochets off the metal pin and back into the fairway. 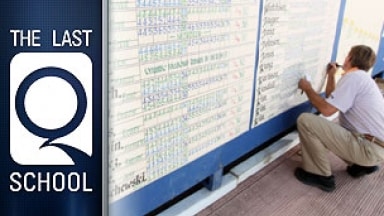 It was the last PGA Tour Q-School, and like its predecessors, it produced equal measures of agony and ecstasy.

Australias Mathew Goggin won the Wichita Open on Sunday for his second Nationwide Tour title of the year and fourth overall.