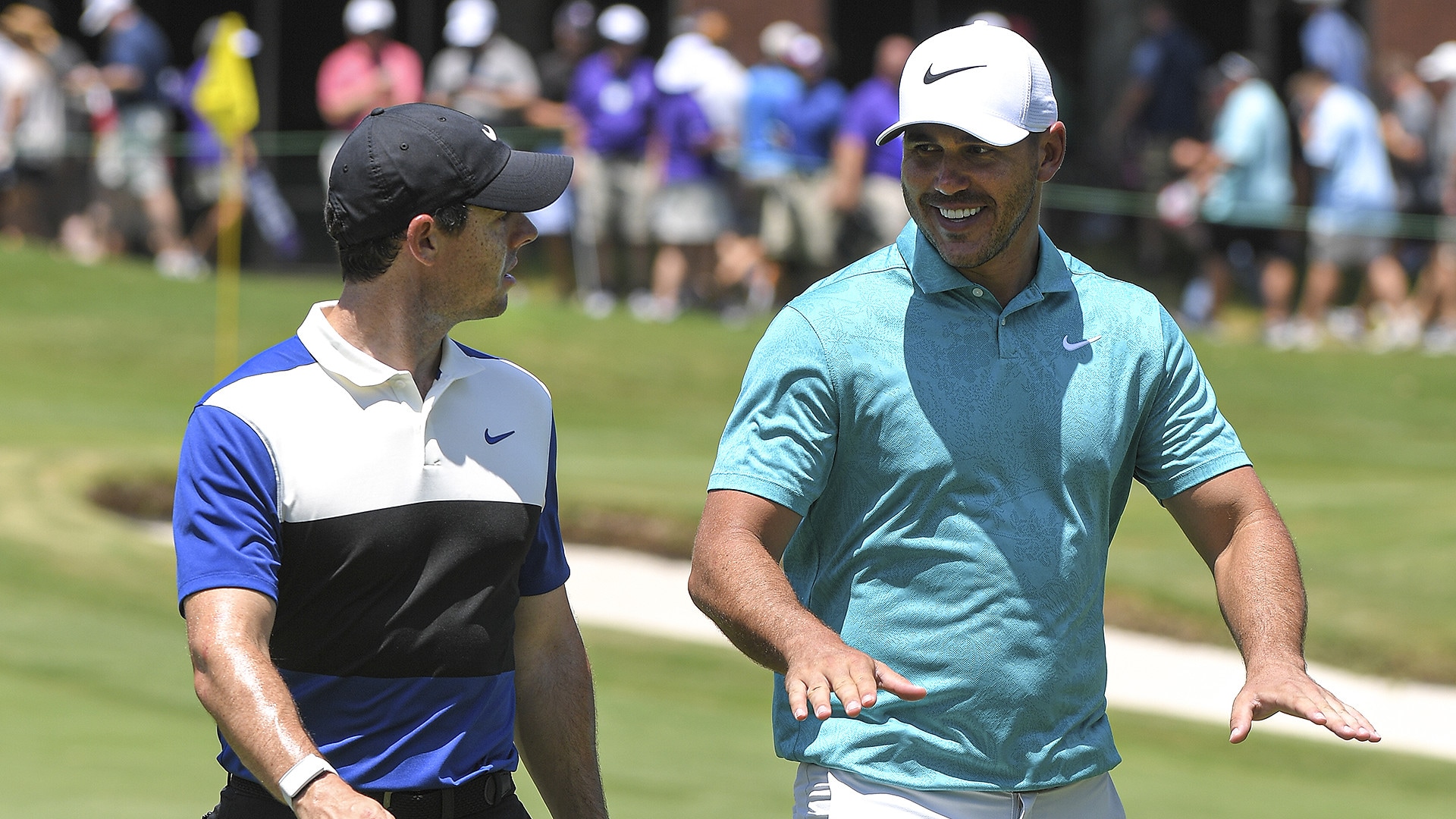 The PGA Tour continues to adjust its policies in the wake of the COVID-19 pandemic with a move this week to assure a full field at the WGC-FedEx St. Jude Invitational.

Players were informed on Wednesday that the policy board has approved a one-time exemption for the event for players beyond No. 50 in the world ranking if the field is less than 78 players. 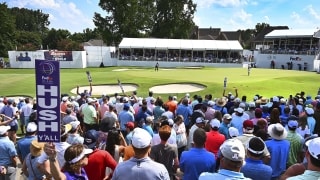 “To maximize playing opportunities, adding an alternate list constructed from the next available players in order beyond 50th position on the Official World Golf Ranking [on July 20] . . . the alternate list would be utilized to fill the field to a limit of 78 players,” the memo read.

Last year’s World Golf Championship in Memphis, which was awkwardly scheduled the week after The Open Championship in Northern Ireland, included just 63 players and the event had just 71 players in 2018.

The WGC-FedEx St. Jude Invitational will be played at TPC Southwind July 30-Aug.2. 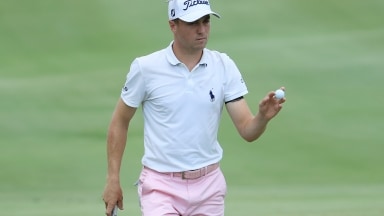 Here are the prize money and FedExCup point breakdowns for winner Justin Thomas and rest of the players at TPC Southwind.