When each professional tour is currently scheduled to return to action

As professional golf comes to a halt because of the coronavirus, here is a look at when each tour is currently scheduled to resume play:

(Note: subject to change; updated as of March 17) 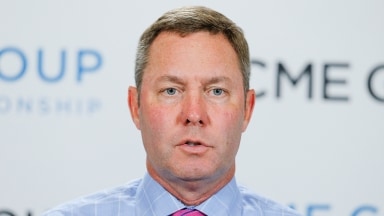 From global golf to no golf, pro stays optimistic

Matt Gilchrest played three tours in three continents in three years. Now, he's wondering when his next event will be.