Where are the sprinter vans? College teams well represented at U.S. Amateur 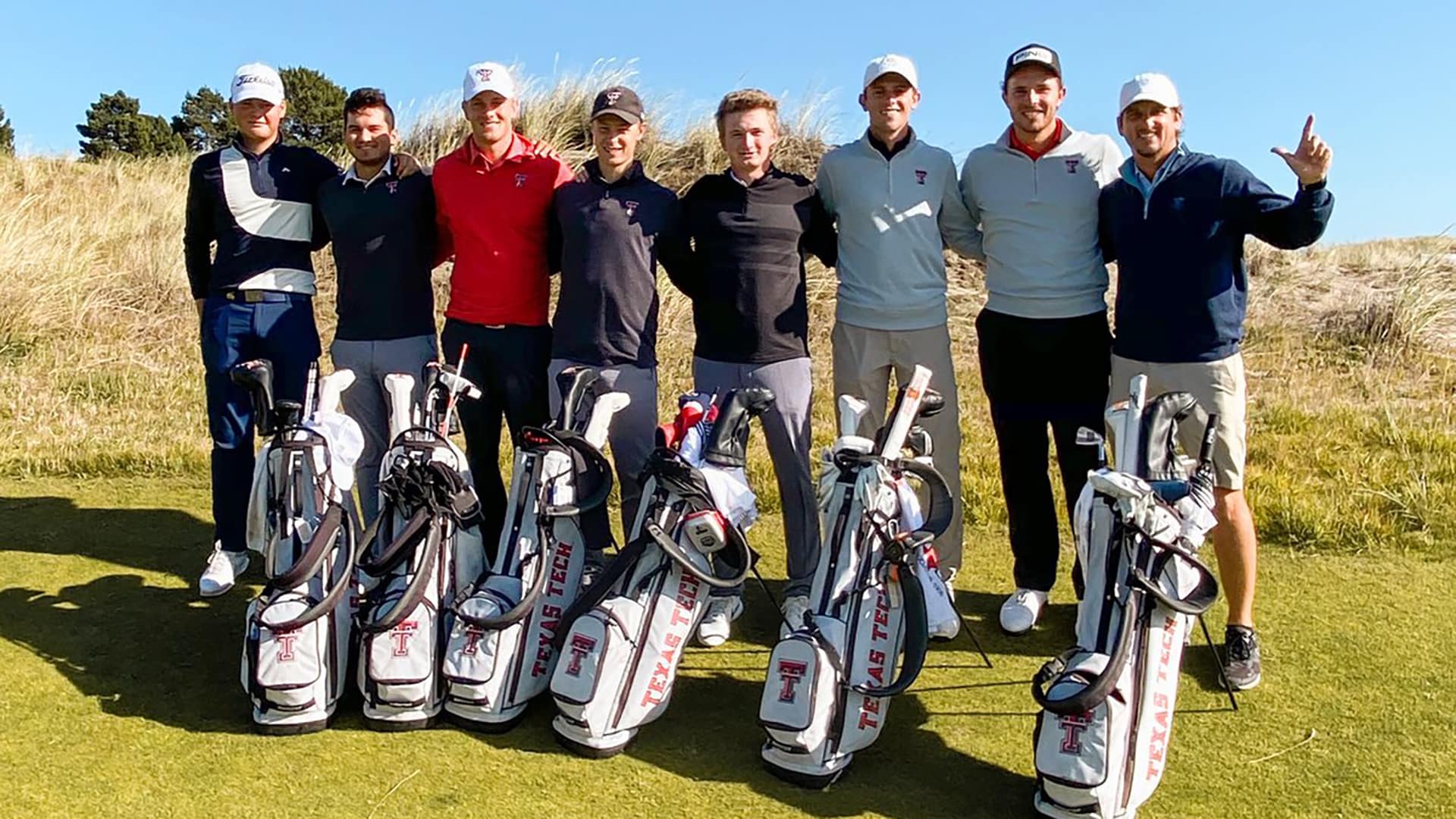 School colors and logos as far as the eye can see.

Players and coaches traveling in packs, taking notes and fine-tuning their game plans.

All that’s missing are the sprinter vans.

“It certainly has a college feel to it, doesn’t it?” said Sandy Scott, who is one of seven Texas Tech players set to tee it up in this week’s U.S. Amateur, which begins Monday.

The well represented Red Raiders aren’t alone, either. Pepperdine and Oklahoma State also have seven players here. Arizona State, Oklahoma and Auburn are close behind with six each. Six more schools, including Texas and Georgia, can claim five apiece.

In other words, there are 12 college programs who can field a full lineup for the stroke-play portion. (Anyone up for a little 36-hole side action? After all, thanks to COVID-19, it’s been some five months since we’ve had any college golf.)

“I haven’t been this excited in a while, just to be at an event,” said Oklahoma State head coach Alan Bratton, who will caddie for All-American Austin Eckroat while assistant Donnie Darr loops for Rasmus Neergaard-Petersen. “… Things almost feel like normal.”

A closer look, of course, reveals otherwise. Among the matching polos and carry bags are masks, temperature checks and enough hand sanitizer to fill the Punch Bowl. Such is protocol when it comes to staging a 264-player championship during a pandemic.

Each competitor this week is allowed two guests inside their individual “bubble,” and players have been encouraged to avoid hangouts outside of that bubble. So much for that house Texas Tech head coach Greg Sands was going to rent for his guys. Instead, players are spread throughout four host accommodations.

Luckily for Pepperdine senior Joey Vrzich, he scored a room directly above assistant coach Blaine Woodruff and senior Clay Feagler. Perhaps not so much for those below the Waves’ biggest personality.

“We can hear him for sure,” Woodruff said, “but he’s not too loud.”

That’s more than Josh McCarthy can say about his Pepperdine teammate William Mouw.

“I haven’t even seen him yet,” McCarthy said Sunday afternoon. “Being in different rotations, half the guys are hanging out, seeing each other on the range and at lunch, and the other half are in totally different time slots.”

Impressively, Texas Tech head coach Greg Sands, who is caddying for freshman Garrett Martin, was able to round up all seven of his Red Raiders for a quick group photo. It would’ve been tougher had every eligible Tech player been able to compete this week – Ludvig Aberg and Bard Skogen are stuck back in Europe because of travel restrictions.

But Sands wanted to make sure he documented the special occasion, especially since such moments could be few and far between for the remainder of the calendar year.

While mostly clear skies are set to dominate the forecast for the next seven days, there is a looming cloud of uncertainty as it relates to the upcoming fall season. Teams have already been out of action since mid-March, and some, including those from the ACC and Mountain West, have already gotten word from their conference leaders that they will have to wait until this spring to compete. Others have yet to be given official marching orders.

“It’s is kind of surreal thinking this could be the highlight of the fall here,” Sands said. “I have thought about that and I hope that’s not the case.”

Vrzich’s remedy for all this ambiguity: Just don’t leave.

“I’m trying to make this week last as long as possible,” he said.

Of course, that means making a deep run in match play. It may even require beating a teammate.

So far, the intra-squad competition and friendly banter has been kept to a minimum.

“But you know it’s coming,” McCarthy said. “You want to see who can make it to the end, especially when you have this many guys. It’s maybe not said, but that competitiveness is there when you’re trying to beat your teammates.”

Bratton knows a thing or two about that. Oklahoma State has sent five guys to match play three times since 2008, also doing so in 2009 and 2017.

“Hopefully, we can get all seven into match play this year,” Bratton said. 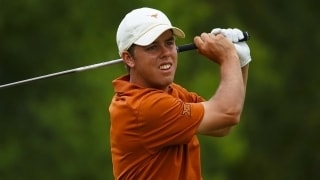 Here are six favorites, six sleepers and six of the best stories entering the U.S. Amateur at Bandon Dunes.

And if that doesn’t happen? It will still be a productive week. For as much as the virus protocols have hindered a true college-like atmosphere here on the Oregon coast, players are trying to make the most of the intermittent time they have together.

Eckroat has played a couple of practice rounds with the Cowboys’ recent transfers, Eugenio Chacarra (from Wake Forest) and Leo Oyo (from San Diego State). He’s already learning things about his new teammates.

“I knew Eugenio hit it good, but honestly, I didn’t know he hit it that good,” Eckroat said. “Yesterday, it’s blowing 35 mph out here and he’s able to flight his ball way down, the wind doesn’t even faze him.”

If Eckroat was a betting man, it seems like he’d be putting a few units down on the Spaniard this week. As for this fall, Eckroat is less willing to make a prediction.

“We’ve been in the unknown for the past few months, and it’s kind of the same thing coming up: As of now, our schedule’s still on, but they could cancel it at any minute,” Eckroat said. “This week is really the only for-sure right now.”

So, one shot and one pump of hand sanitizer at a time, Eckroat and the rest of this overwhelming college contingent will embark on their U.S. Amateur journeys – many in lockstep (well, 6 feet apart, at least) with their teammates – while shelving their future concerns and trying to savor every minute of this de facto, unofficial season opener.

After all, it may be the closest thing they get to a college tournament until the spring.