Who has the most to prove at PGA? Start with these 6 guys 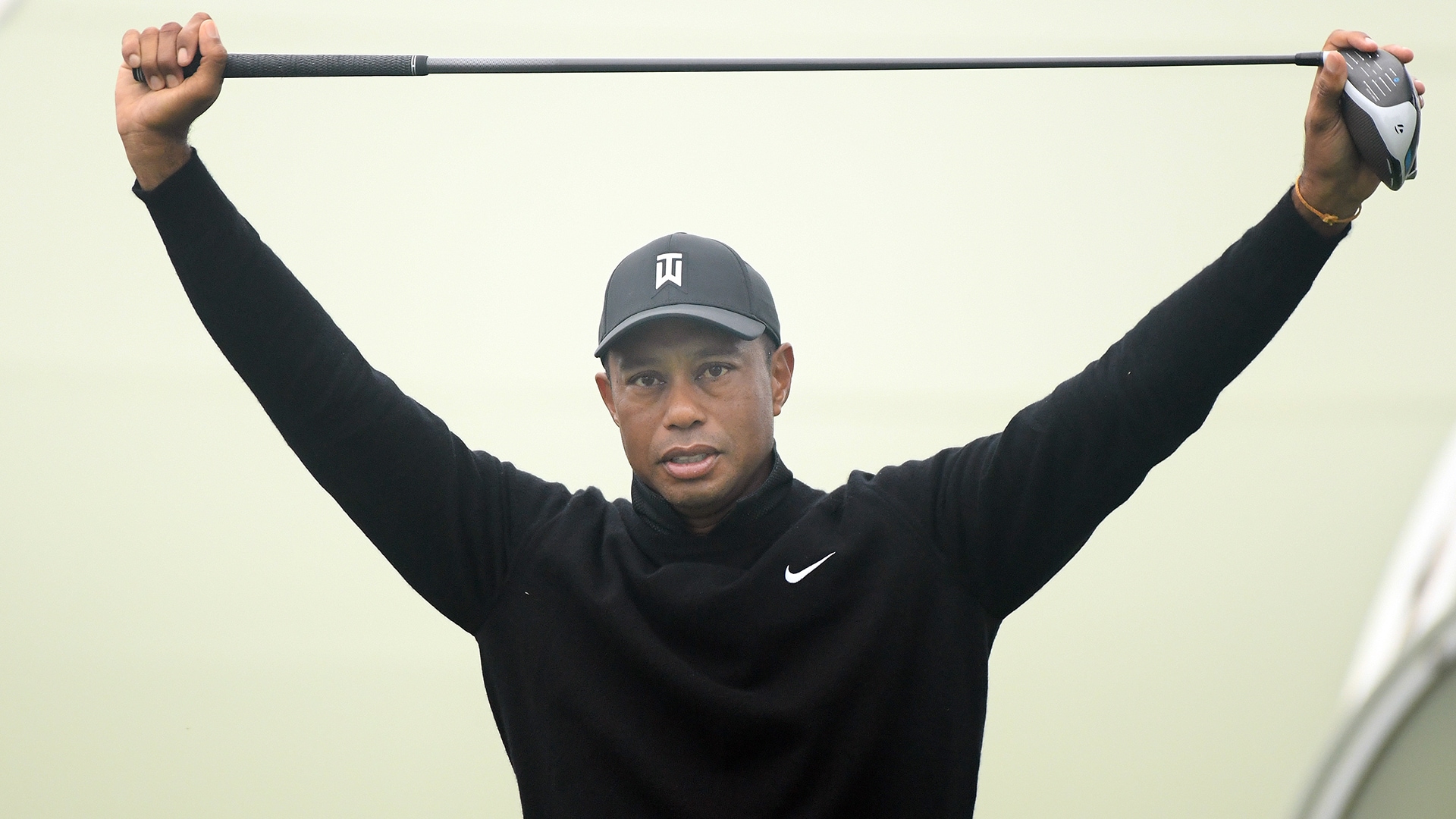 SAN FRANCISCO – Professional golf is quickly becoming a sprint with the season’s only major, the PGA Championship, this week followed in a fortnight by the FedExCup Playoffs. Everyone at TPC Harding Park has something to prove, but here are five players who could use some serious answers. 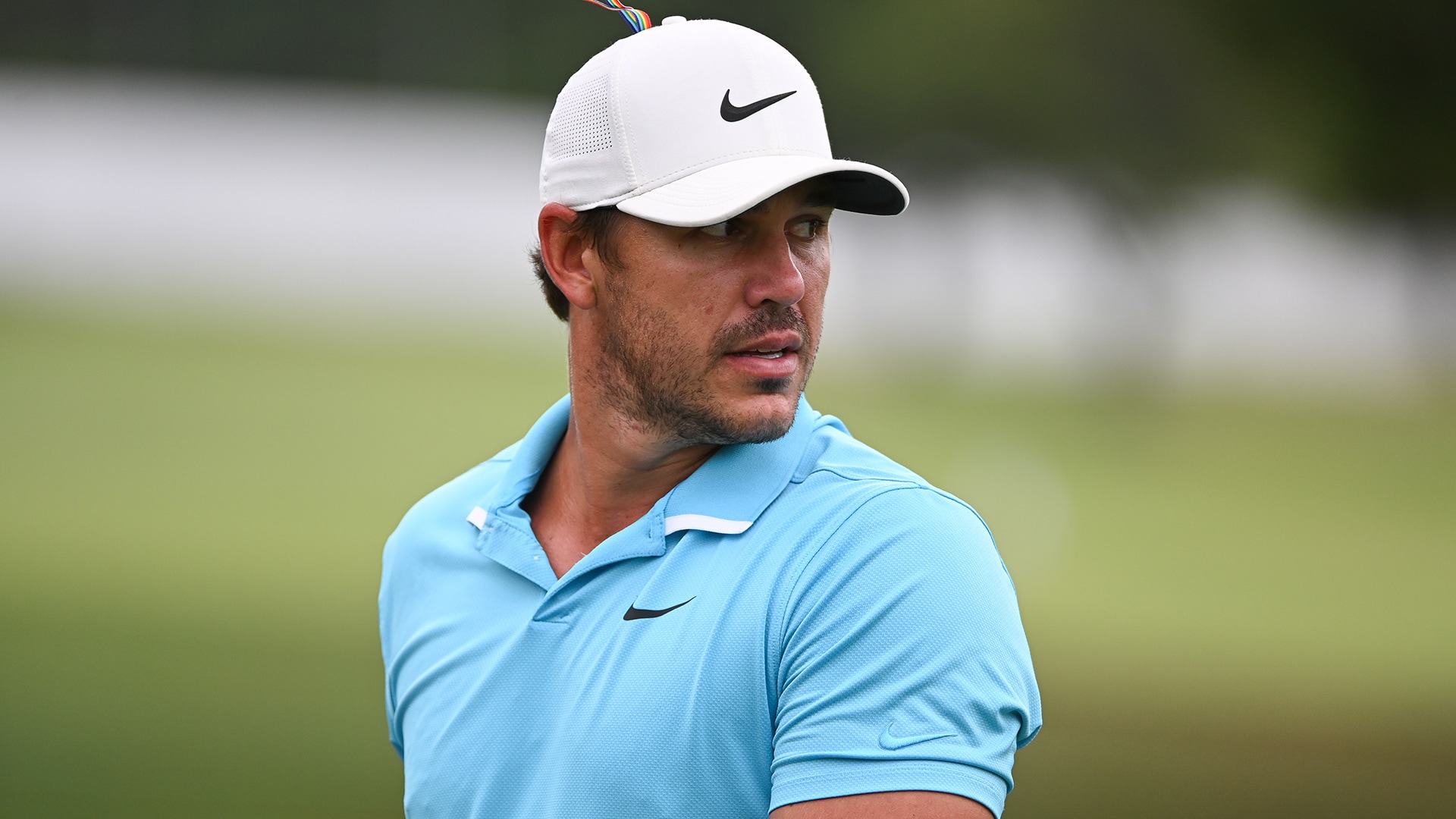 The two-time defending champion has nothing to prove to anyone except himself, and following a difficult year, Koepka has started to show signs of life the last two weeks. Just in time for the PGA Championship.

His runner-up showing last week in Memphis was his best finish since last July, and statistically no one hit the golf ball better.

“Just to be in contention I thought was nice. I hit it well, or a little bit better at 3M, and you know, we went back, we worked on some things over the weekend and it started to click and you could clearly see what was going on,” Koepka said.

Koepka has always played his best at major championships, and this is a chance for him to prove that hasn’t changed despite a difficult few months. 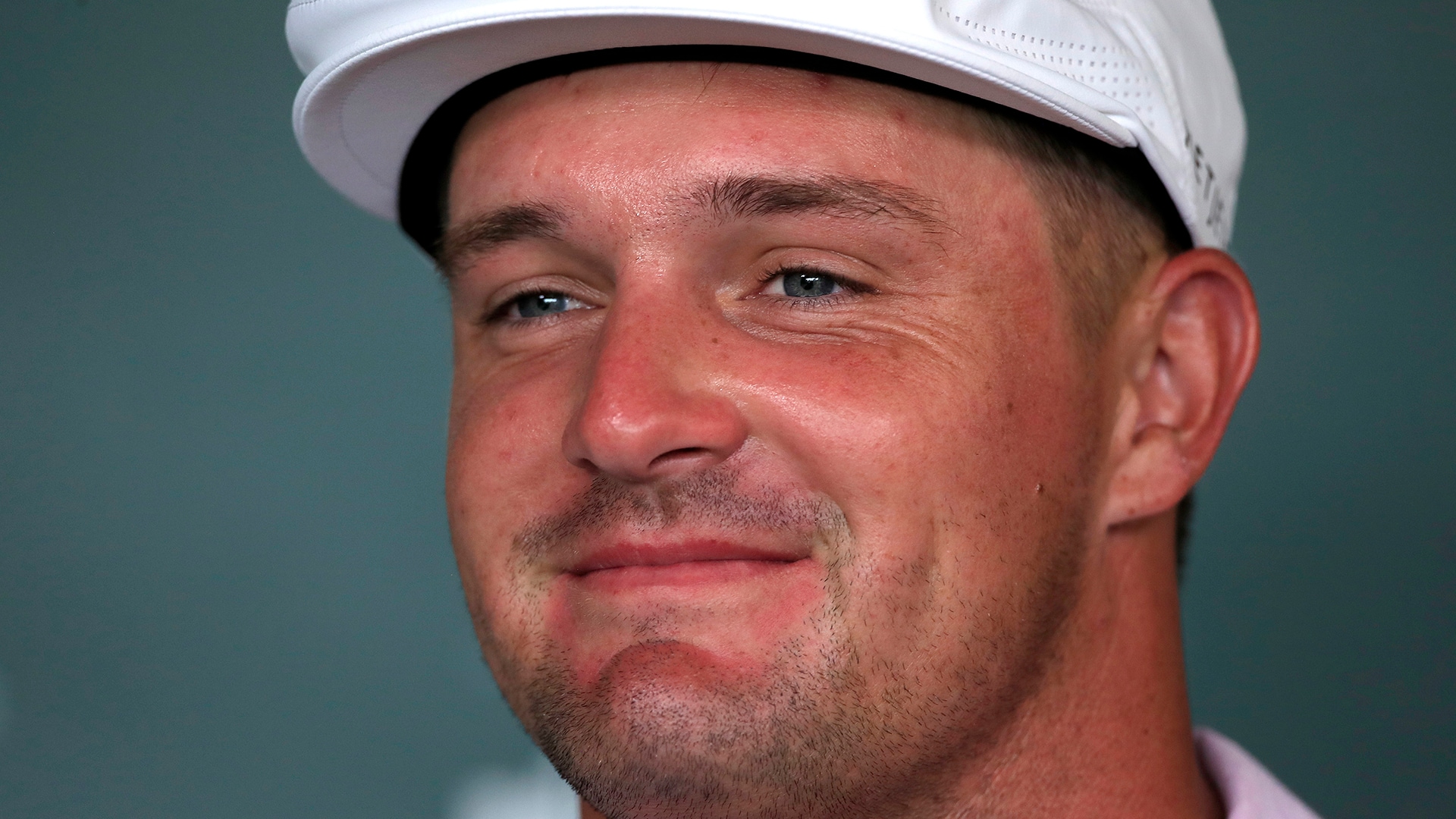 This is much more than simply another chapter in the grand experiment for DeChambeau. His unique brand of golf following the Tour’s return to competition threatened to reinvent the game, but there was always one caveat – how would the big-ball game work at a major championship venue?

The early reviews were not favorable when DeChambeau missed the cut at Muirfield Village, which played as the season’s toughest venue, and based on early feedback, TPC Harding Park should provide a similar challenge for his hard-swinging approach. DeChambeau, however, has no plans of dialing back this week.

“The risk is definitely worth the reward,” he told Golf Channel. “As of right now, I’m hitting it up there as far as I can, hopefully wedging it up there close and making some putts this week.” 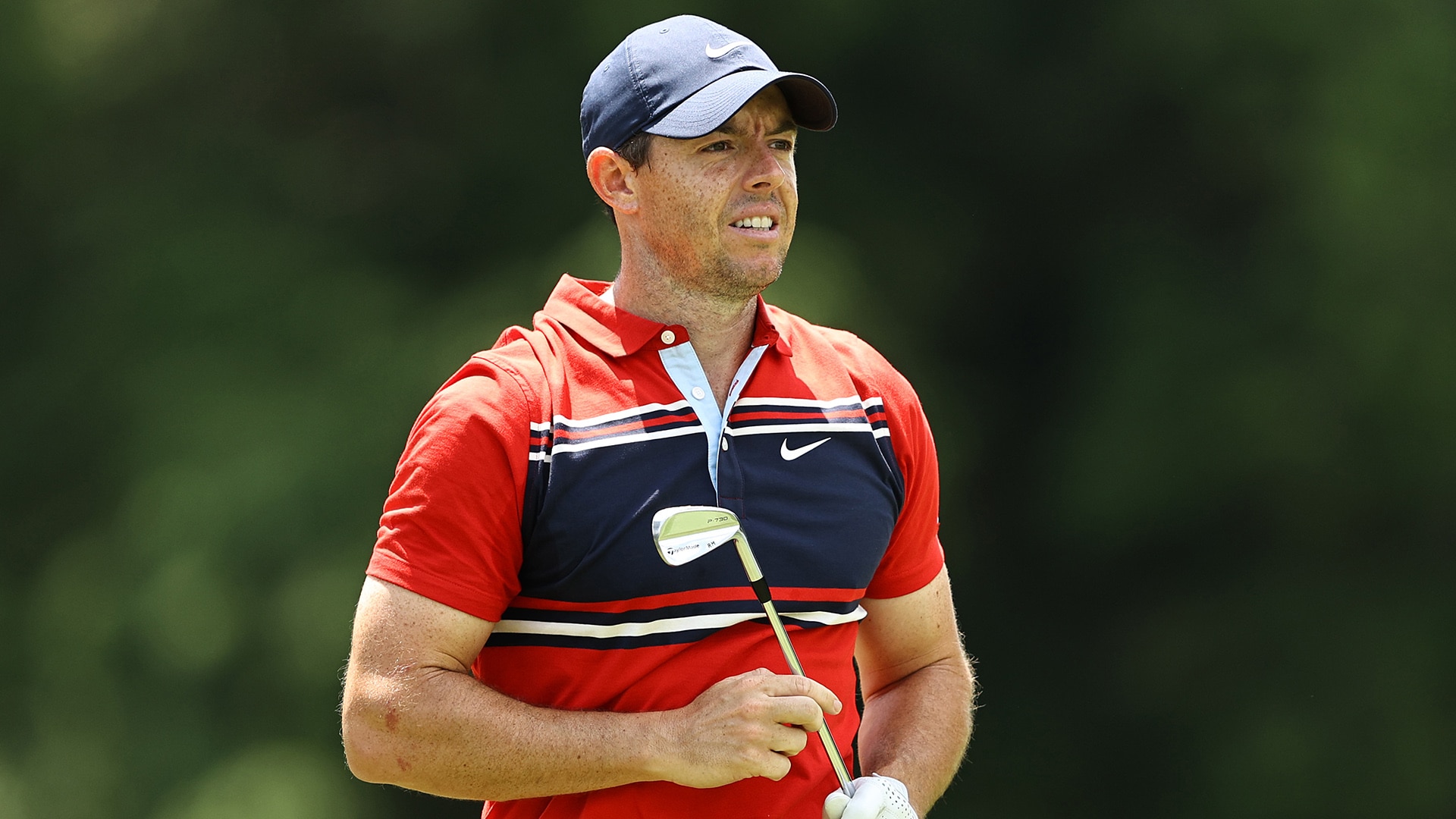 Not that he needed to be reminded, but there it was, just four questions into his socially-distanced press conference on Wednesday, when he was asked his thoughts on being six years removed from his last major triumph.

McIlroy remains unfazed by his relative major slump, which extends back to McIlroy's victory at the 2014 PGA at Valhalla, and he’s likely more focused on some much-needed consistency. Before the pandemic halted play, McIlroy had finished in the top-10 in each of his first six events this season. Since the return, his best showing is a tie for 11th at the Travelers Championship.

“It's just the sharpness and being efficient with my scoring. Turning the 73s that I've shot into 70s,” he said. “That's the sort of stuff that I think when you're sharp and you're playing a bit and you're sort of in your groove you're able to do that a little better, and that's the stuff that I haven't been able to do since coming back out here.”

The PGA Championship has always been the best fit for McIlroy, and Harding Park would be a timely place to pick up where he left off. 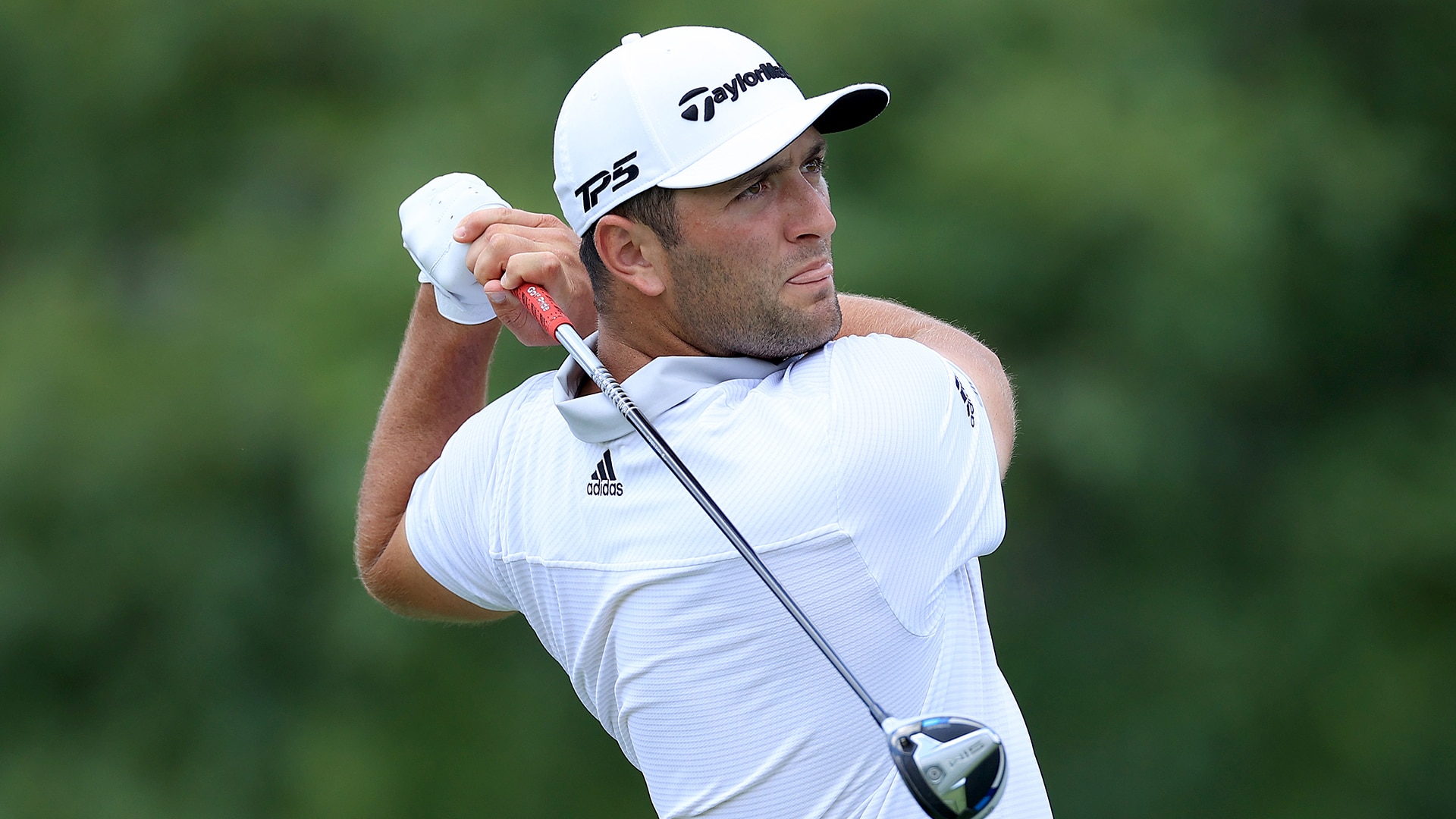 His victory at last month’s Memorial had a major feel to it with a strong field and the season’s most demanding golf course, but his best finish in his five other starts since the restart is a tie for 27th (also at Muirfield Village during the Workday Charity Open).

It’s inevitable his name moves onto the list of best players without a major, and it’s best to end that conversation sooner rather than later. 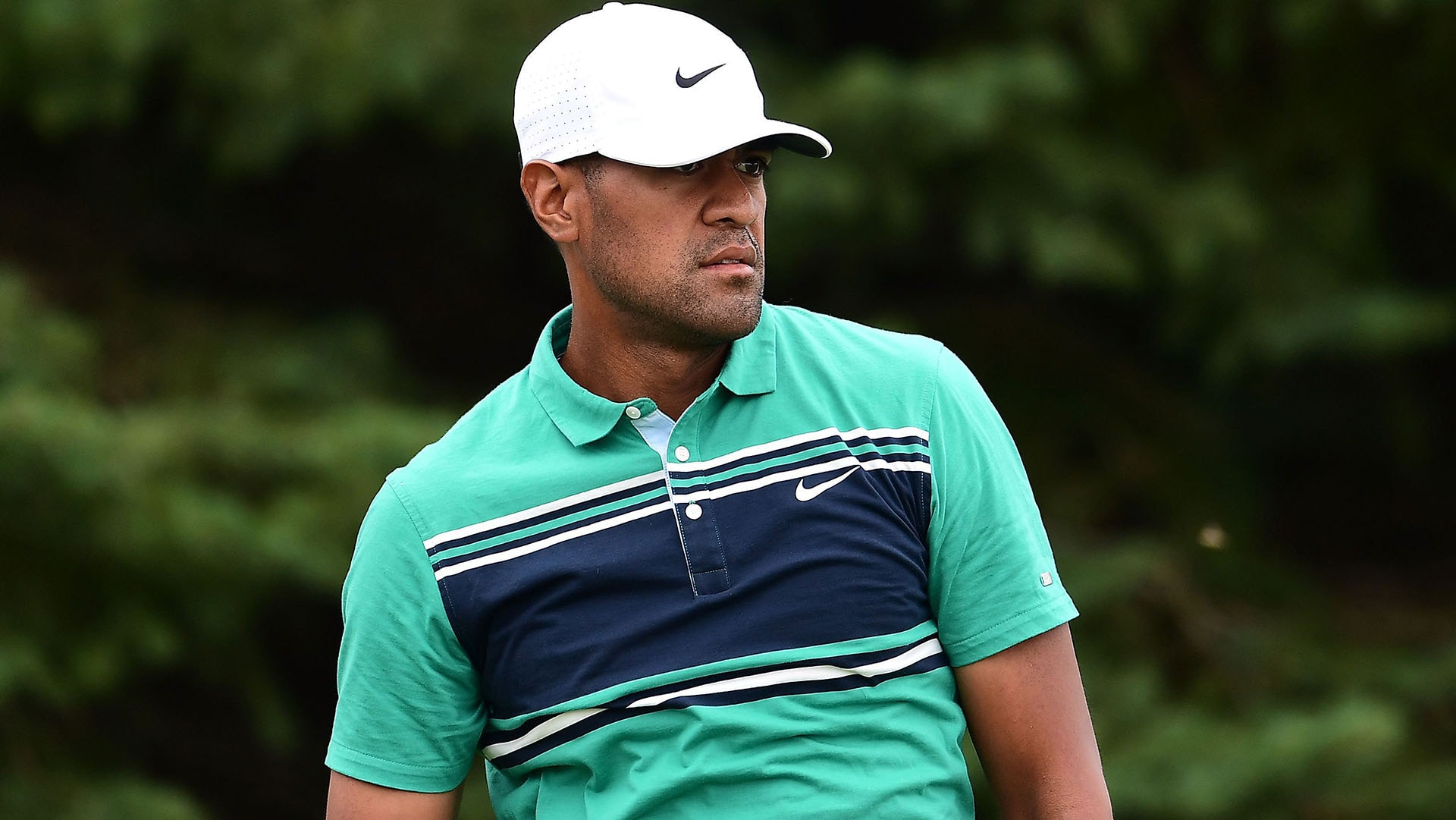 Gary Woodland summed up Finau’s career with a single anecdote on Wednesday. “A lot of guys on the Presidents Cup last year, we were shocked to [find out] that he had won once [on the PGA Tour],” Woodland said.

It’s a common mistake when it comes to the wildly talented Finau – and it's something that’s only going to become more of a distraction the longer he goes without adding to his victory total. That he continues to come up short, like at last month’s 3M Open and earlier this year at the Waste Management Phoenix Open, probably doesn’t help.

At 30 years old, Finau still has plenty of time to add to his resume, but from here, the voices of doubt only get louder. 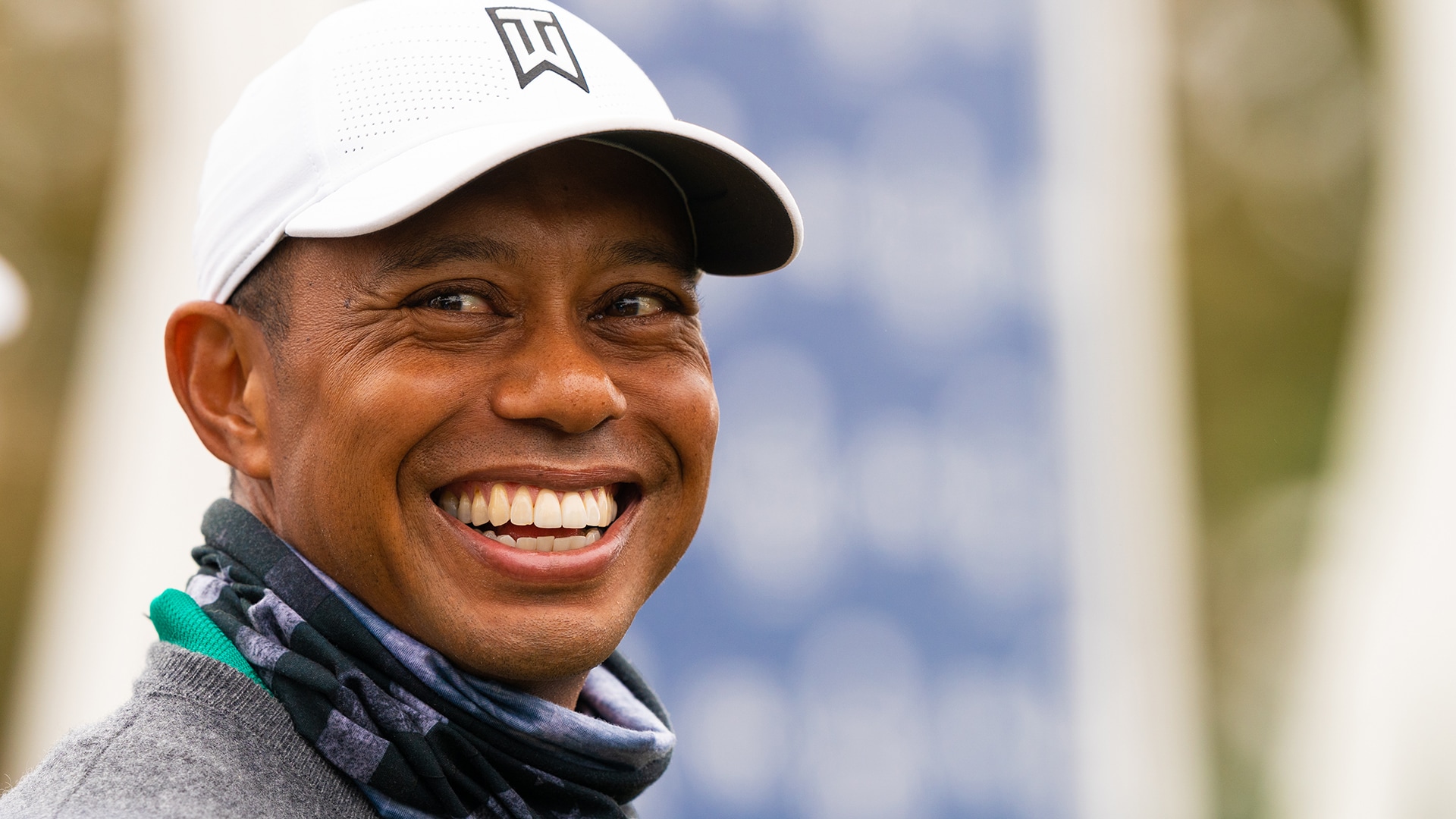 It would be apropos if Harding Park, which was the site of the greatest club twirl in the history of the ancient game during the 2009 Presidents Cup, was where Tiger got his swagger back.

Last year’s Masters will always stand as the pinnacle of Tiger’s comeback, but since that glorious Sunday at Augusta National, it’s become clear that he will have his good days and his bad days. A solid, not stellar, week in the Bay Area would go a long way in easing concerns that there seems to be far too many of the latter at the moment.

Woods couldn’t hold it together for four consecutive days at last month’s Memorial, but if he can manage to stay upright and competitive in this week’s cold it would be an encouraging sign heading into a busy stretch of important golf.