Who's favored at Hero? Hint: It's not Tiger 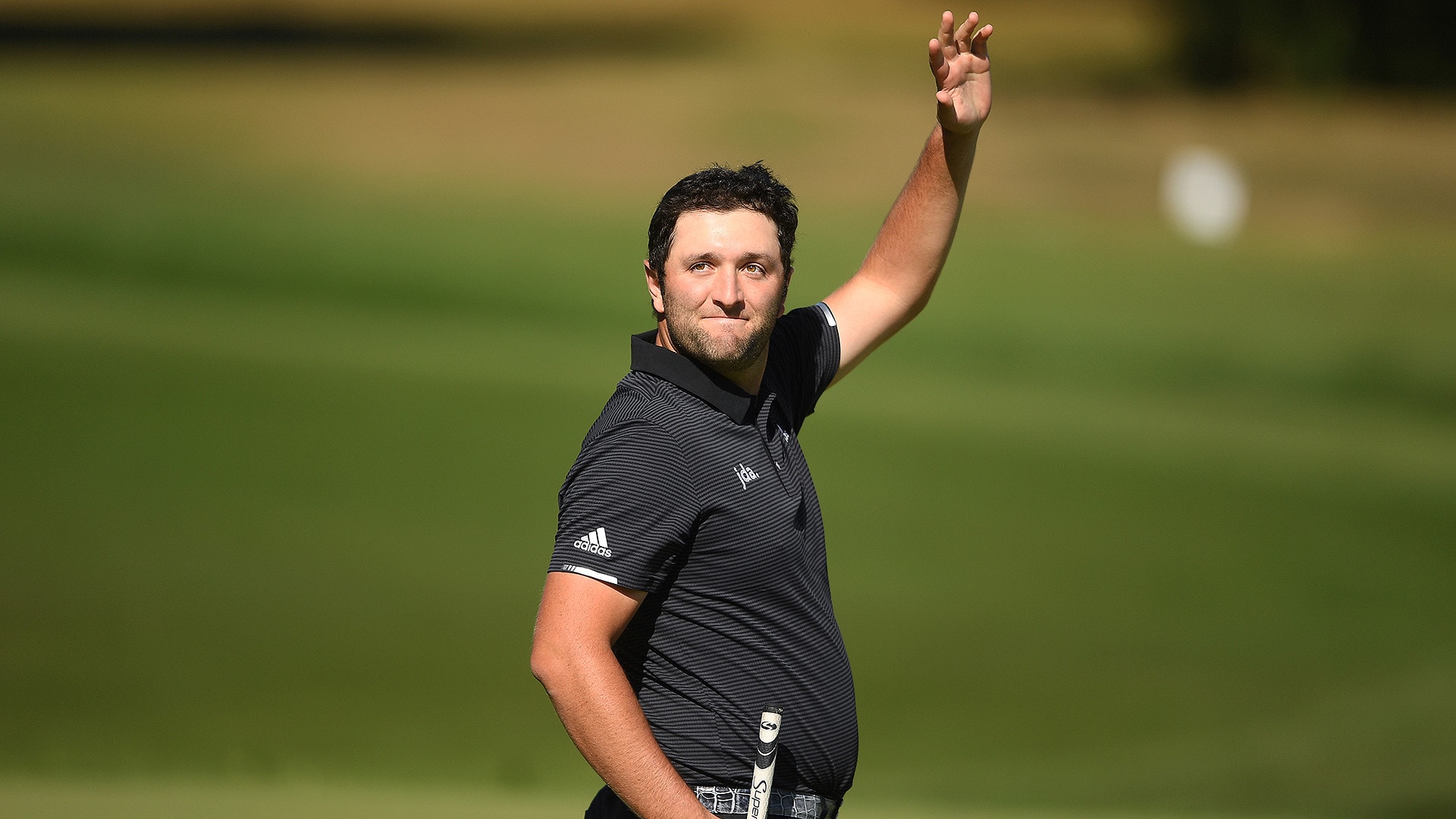 With the fall portion of the PGA Tour season now in the books, attention turns to next week's high-profile but unofficial event in the Bahamas.

Tiger Woods will be the man in the spotlight at the Hero World Challenge, which returns to Albany Golf Club for the fifth straight year. The reigning Masters champ serves as tournament host for the 18-man field, but even after his recent record-tying win at the Zozo Championship he won't tee off as the betting favorite.

That honor belongs to Jon Rahm, who Sunday wrapped up a $5 million payday by winning the Race to Dubai. The world No. 3 happens to be the defending champ after cruising to a four-shot win last year at Albany, and oddsmakers at the Westgate Las Vegas SuperBook have installed Rahm as a 6/1 favorite to repeat.

Justin Thomas and Patrick Cantlay are close behind, while Woods is listed fourth at 10/1 as he looks to win his own event for the first time since 2011.

Here's a look at the full betting odds for the event, which starts next Wednesday and concludes Dec. 7 to facilitate travel to the Presidents Cup: