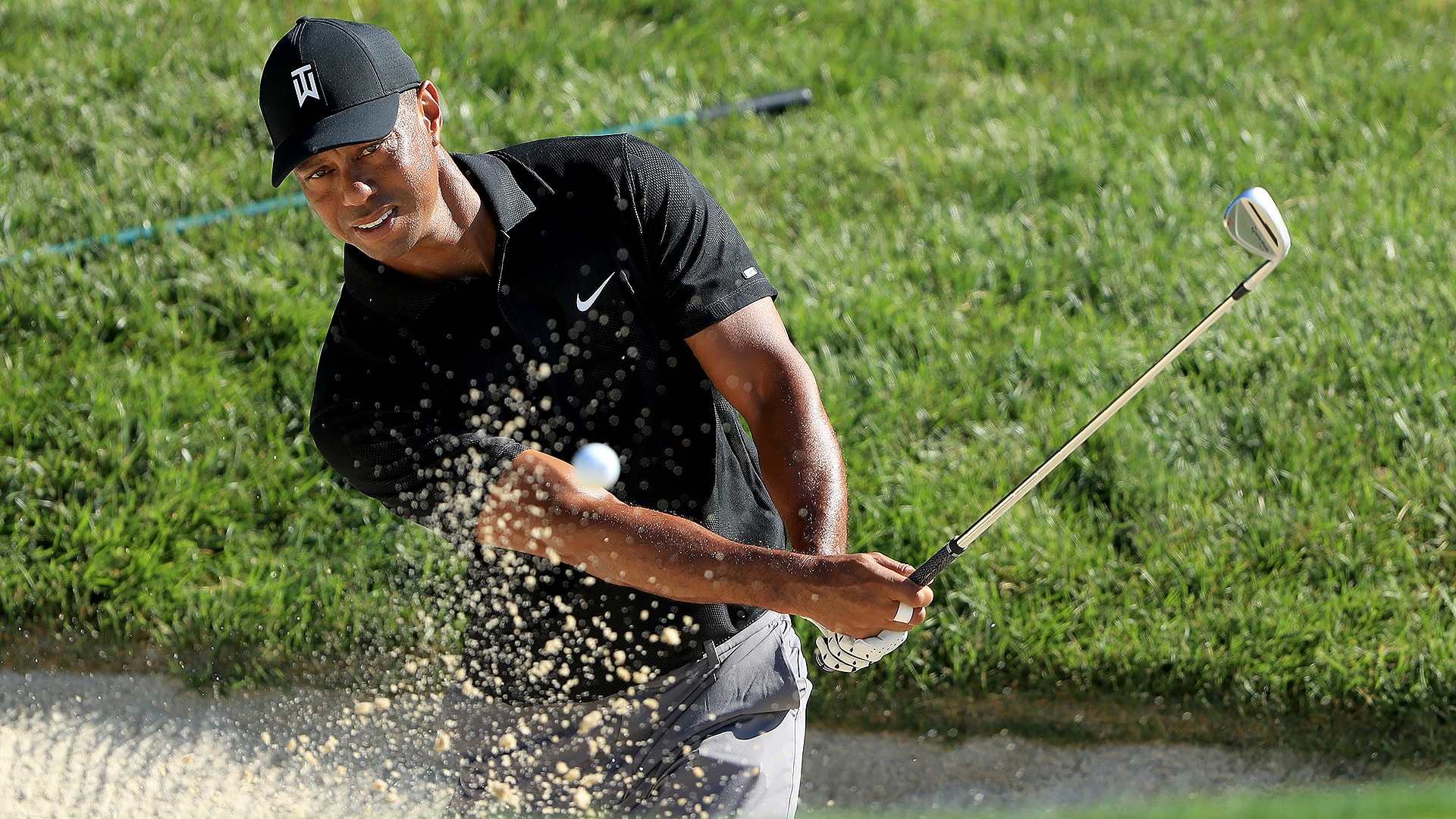 DUBLIN, Ohio – This week’s Memorial Tournament is Tiger Woods’ first official PGA Tour start since he finished last at the Genesis Invitational in February. And given the state of his game before COVID-19 halted play, some were surprised by that.

The Memorial is the sixth event since the Tour’s restart and even though the first five tournaments weren’t normally on Woods’ schedule, he said he did consider adding to his lineup before deciding against it for safety reasons.

“I just felt it was better to stay at home and be safe,” Woods said on Tuesday. “I'm used to playing with lots of people around me or having lots of people have a direct line to me, and that puts not only myself in danger but my friends and family, and I’ve just been at home practicing and social distancing and being away from a lot of people.

“That's something that I looked at and said, well, I'm really not quite comfortable with that, that whole idea. Let's see how it plays out first and let's see how the Tour has played out, how they've started, and I feel that I'm comfortable enough to come back out here and play again.”

Before play was halted Woods skipped traditional starts at the WGC-Mexico Championship, the Honda Classic, Arnold Palmer Invitational and The Players Championship.