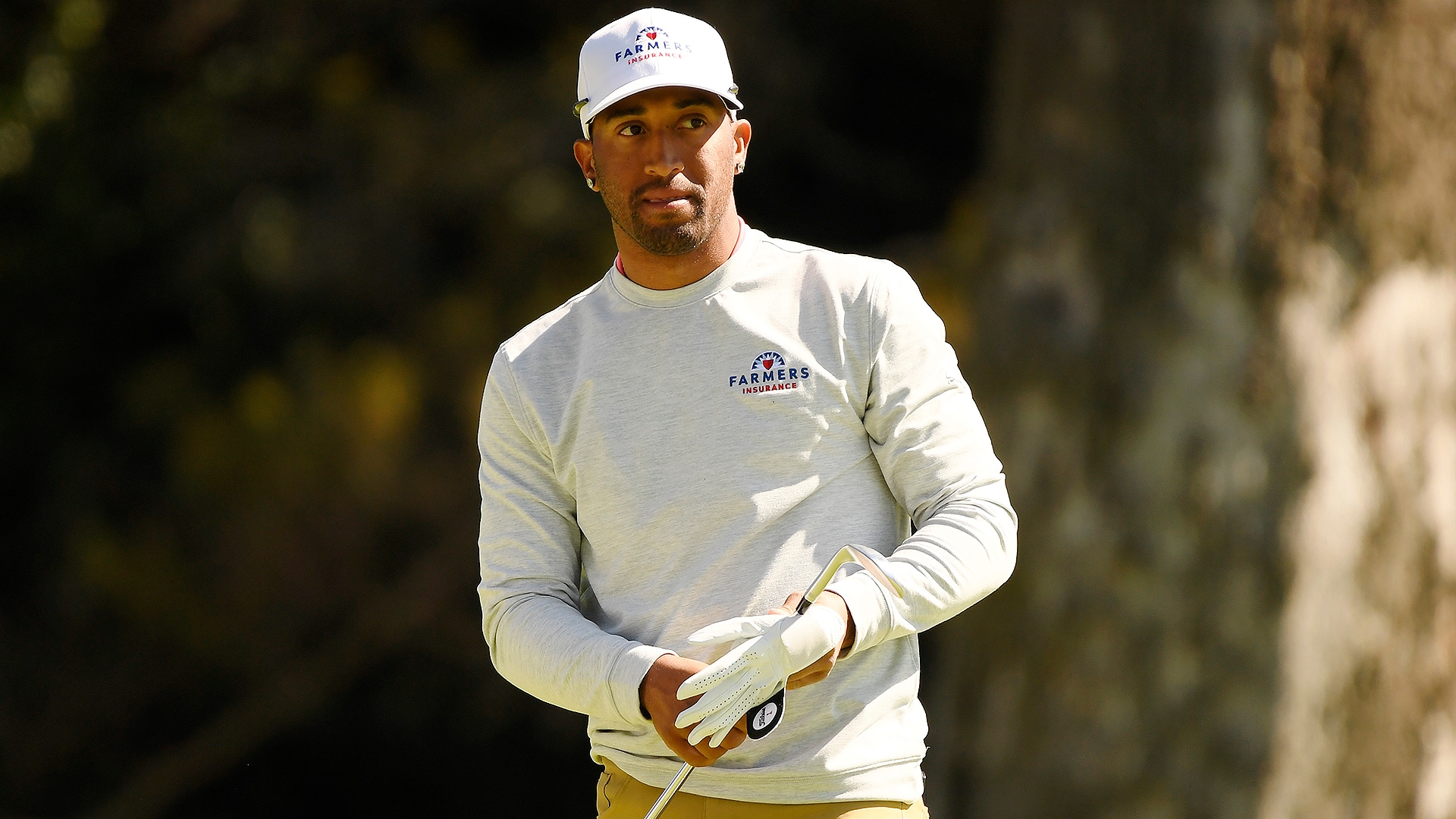 LOS ANGELES – Playing in just his second PGA Tour event, Willie Mack III didn’t look like a player who was simply happy to have a spot in the field at the Genesis Invitational on Thursday. He also didn’t sound like someone who was just happy to be at Riviera.

“I'm out here trying to win like everybody else. I tee it up just like everybody else, so why not come out here and try to win?” Mack said following a first-round 1-under-par 70 that left him six off the lead and one clear of the projected cut line.

Mack, who received the Charlie Sifford Memorial Exemption which is given to a minority golfer by the Tiger Woods Foundation, made his first Tour start last month at the Farmers Insurance Open, where he missed the cut. 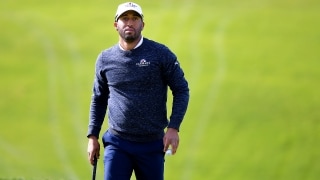 Mack struggled early in his round with two bogeys through his first four holes but he was 2 under par the rest of the way thanks to eight one-putts over his final 14 holes that included a 20-footer for birdie at No. 9.

“It was a little firmer, you really have to keep the ball below the holes out here," he said. "I kind of managed to do that and got in with an under-par score." 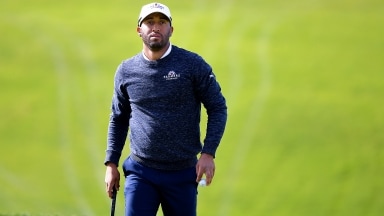 Through trials, tribulations and living in his car, Mack's Tour journey begins

Willie Mack III is making his PGA Tour debut this week. It's a surprise start along a long, and difficult road on the mini-tours.