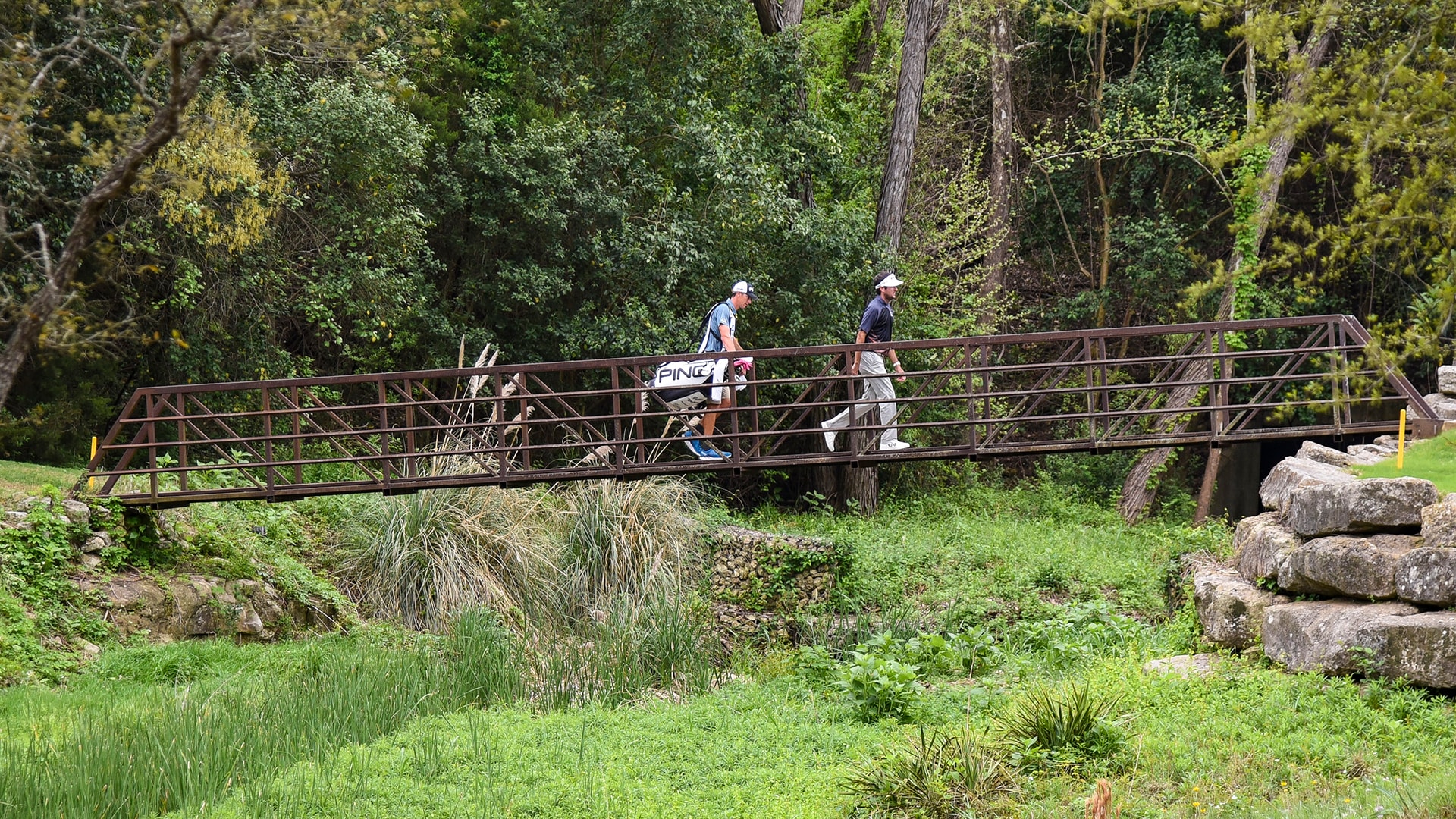 AUSTIN, Texas – Golf doesn’t do ties and, at least at the highest level, the idea of a mulligan is widely frowned upon, so when the circuit transitioned to pool play for its version of March Madness, the response was predictable.

Although opinions varied on the new format when it was introduced at the 2015 WGC-Dell Technologies Match Play, the consensus was simple – just win.

Prior to ’15 the event adhered to the traditional ruthlessness of match play, with a win-or-go-home standard that may have been popular among players but left officials searching for alternatives when the game’s stars were sent packing early. The result was three days of pool play among 16 four-player pods.

That first year largely went to plan, with 12 of the 16 players who advanced to the weekend going 3-0. But since that high-water mark, those numbers have skewed in the other direction. In ’16, just six of the Sweet 16 were perfect, and last year that number slipped to just five. In total, less than 50 percent (.475) of players who have advanced past pool play since ’15 have posted perfect records.

Although there is a large portion of players who have advanced with a tie, which would technically leave them undefeated, there are some high-profile examples of a one-loss player making it to the weekend, most notably this week’s defending champion Kevin Kisner, who lost to Ian Poulter on Day 1 in ’19 (the ’20 event was cancelled because of COVID-19) but was perfect the rest of the way.

That statistical reality has created an evolving outlook for players from “just win” to “just advance.”

“Certainly, on Monday and Tuesday I'm thinking I got to go win all three matches,” Jordan Spieth said. “If you get to a loss or a tie, I guess it is a nice feeling to know that there is a chance still.”

The format worked as advertised in ’19 when Tiger Woods lost to Brandt Snedeker on Day 2 and still advanced to the weekend to set up a marquee Saturday showdown against Rory McIlroy. Yet while players understand the need for pool play, if not the opportunity for a potential mulligan, some still adhere to the notion that the traditional format would be better.

“I've got mixed views on it. I think it's great for the fans that you can have this group stage. Justin Thomas loses to someone that's well outside the rankings, he goes home on Day 1, it's not great for TV, it's not great for people at home,” Matthew Fitzpatrick said. “I think there's a lot of guys that kind of just want to do straight knockout and just get on with it, and if you lose, you lose, and you win, you're on to the next one.

“But guys who win the first round probably think the opposite. It doesn't really bother me too much.”

Thomas would be something of an authority on the matter based on his WGC-Match Play career. In four starts in the event he’s advanced out of pool play just once, in ’18 when he was a perfect 3-0-0. He is a combined 2-6-1 in pool play in his other three starts.

“It's kind of weird and different just because obviously your match is most important and you just keep winning your matches, it doesn't matter what everybody else does, but it does matter at the same time,” Thomas said. “When you're going through the pod play you hope other guys do something else, especially once you get to that second and third round, but you know if you go 3-0-0 you're going to be fine. That's something I've struggled with in the past is looking too much at maybe other matches or worrying about what else is going on or playing to my opponent too much.”

Most players adhere to a similar mindset that match play – true match play – is the greatest form of competitive democracy. Win or go home. But those competitive needs have been softened by the entertainment realities of professional golf and pool play.

Players will still spend Monday and Tuesday at Austin Country Club poised for a perfect run through pool play, but statistically that’s not the case more times than not.