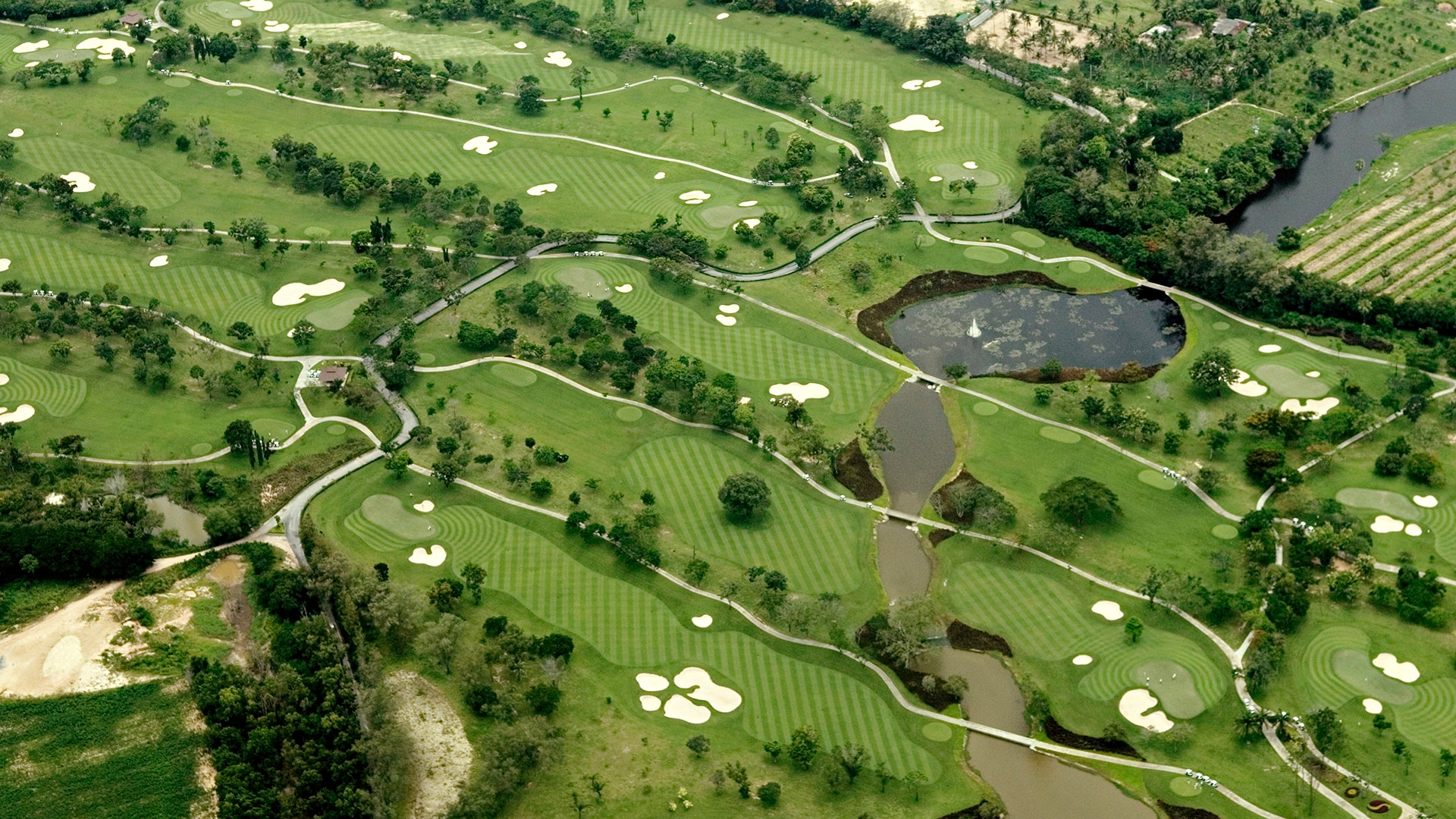 The R&A announced Saturday that it has postponed the Women’s Amateur Asia-Pacific Championship amid concerns over the continued spread of the coronavirus.

The event was set to be played from Feb. 12-15 at Siam Country Club in Pattaya, Thailand.

“The decision has been taken amid serious concerns for the safety of players and officials travelling during the current coronavirus outbreak,” R&A chief executive Martin Slumbers said in a statement.

“Our utmost priority is to ensure their safety and the advice we have received in the last 24 hours is that we should not ask them to travel at this time.”

The statement did not provide a timetable for when the event might be held, only that the R&A hopes “to reschedule the championship later this year.”

Per NBC News, the coronavirus has claimed the lives of at least 724 people; there are more than 34,500 cases of the virus in mainland China alone.

The R&A’s announcement comes on the heels of the LPGA’s own decision to cancel its Blue Bay LPGA event set to be held on China’s Hainan Island in March. Of note, the LPGA is still scheduled to play its own event at Siam Country Club – the Honda LPGA Thailand – from Feb. 19-23.

The Women’s Amateur Asia-Pacific was founded by the R&A and Asia-Pacific Golf Confederation in 2018. Its winner earns exemptions into the AIG Women’s British Open and the Evian Championship as well as an invitation to the Augusta National Women’s Amateur.