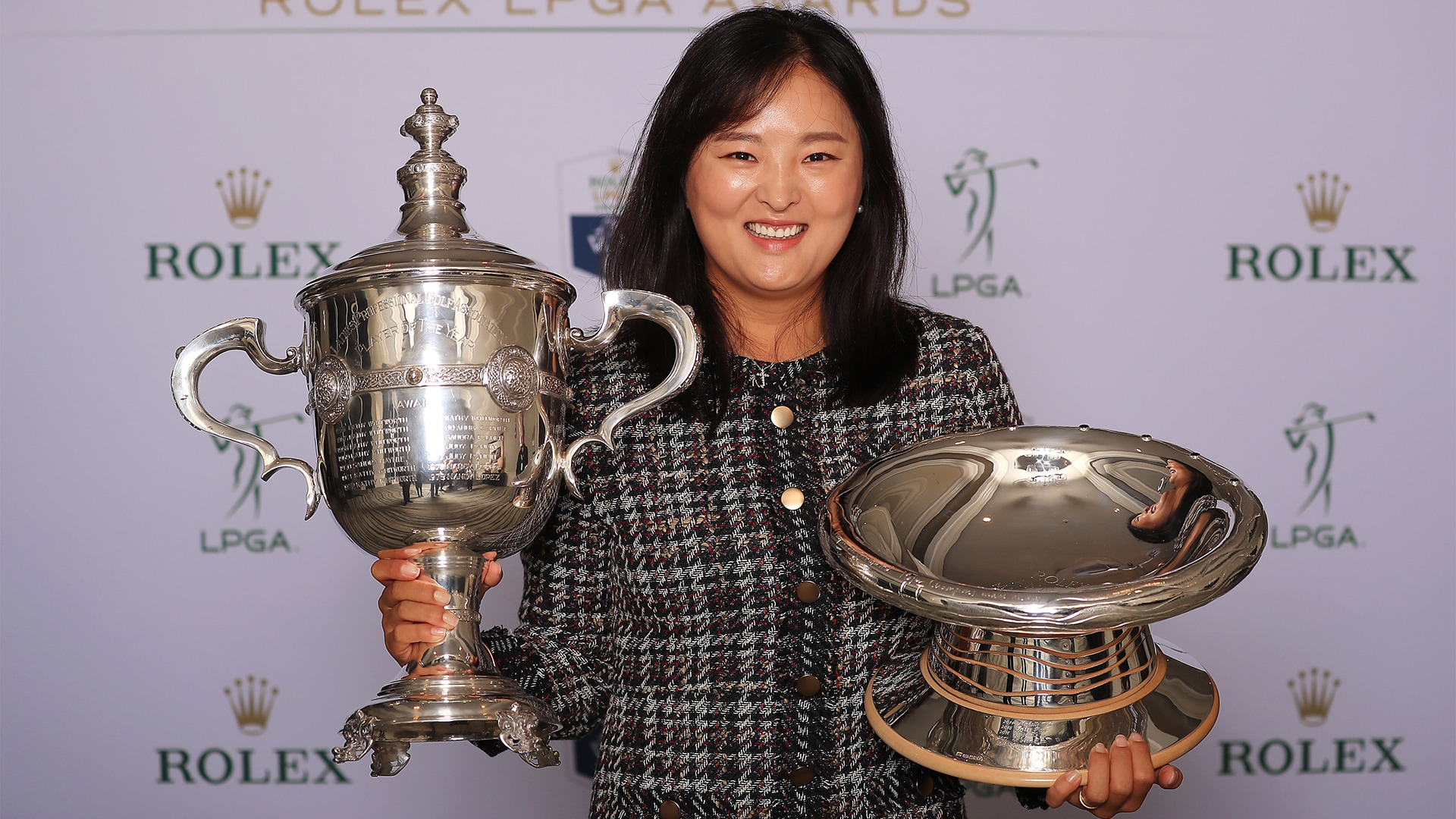 The Rolex Women’s World Golf Rankings are being reactivated with some temporary changes to help the game through the coronavirus pandemic.

The ranking’s 104-week rolling window has been amended to apply to an individual’s playing schedule, rather than the actual calendar.

The Rolex rankings’ board of directors made the changes effective in Monday’s release of the modified rankings.

The changes are designed to accommodate players from the Korean LPGA and Japan LPGA, whose tours have resumed competition since the Rolex rankings were frozen on March 16. The changes are also designed to not unfairly penalize the American-based LPGA, which hasn’t staged an event over the last five months but is scheduled to restart next week at the Drive On Championship in Toledo, Ohio.

“The rankings will revert to its historical approach of running rankings each week regardless of tournament or athlete play, in due time,” the LPGA release states.

The KLPGA has staged seven official events since the rankings were frozen, the Japan LPGA one event.

With Monday’s release of the modified rankings, Hyo Joo Kim moved into the world top 10, climbing three spots from her position when the rankings were frozen. She won the KLPGA’s Lotte Cantata Ladies Open last month. She basically swapped ranking spots with Jeongeun Lee6, who fell three spots.

So Yeon Ryu has moved up four spots, to No. 14, under the modified formula. She won the Korea Women’s Open last month. 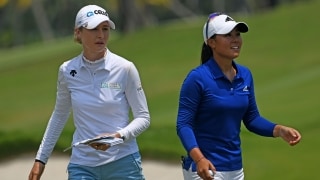 Hyun Kyung Park moved into the top 30 with a giant leap during the pandemic, climbing 64 spots from where she was when the rankings were frozen. She won two KLPGA titles since that tour’s restart, including the KLPGA Championship.

“The WWGR board was keen to find a solution that was as fair as possible for the majority of athletes whether competing or not during this unprecedented time,” said LPGA chief of tour operations Heather Daly-Donofrio, who is also the executive director of the WWGR’s board. “As a level of uncertainty around member tours’ tournament schedules continues, focusing on the individual athlete and the weeks she competes made the most sense.

“While the Board understands there is no perfect solution in these challenging times, we believe we landed on an approach that is reasonable for athletes and also protects the integrity of the ranking system.”

The individual athlete modification works retroactively, going back to May 11 (the week the KLPGA restarted play). 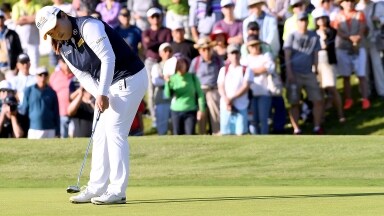 Inbee Park moved back to No. 1 in the Rolex Women’s World Rankings in about as ho-hum fashion as you’ll ever see a player take the top spot. 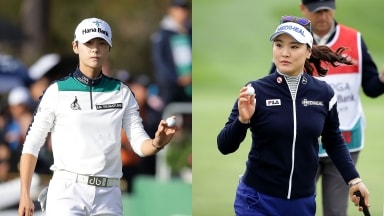 Park can pass Ryu as world No. 1 with win

Sung Hyun Park moved into position to claim a lot more than a trophy and a big check Sunday at the KEB Hana Bank Championship in South Korea. 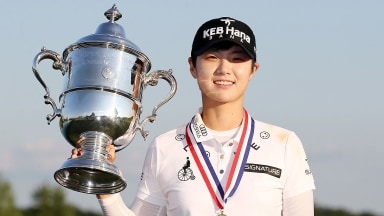