Woods laughs off viral pizza denial: 'We were starving' 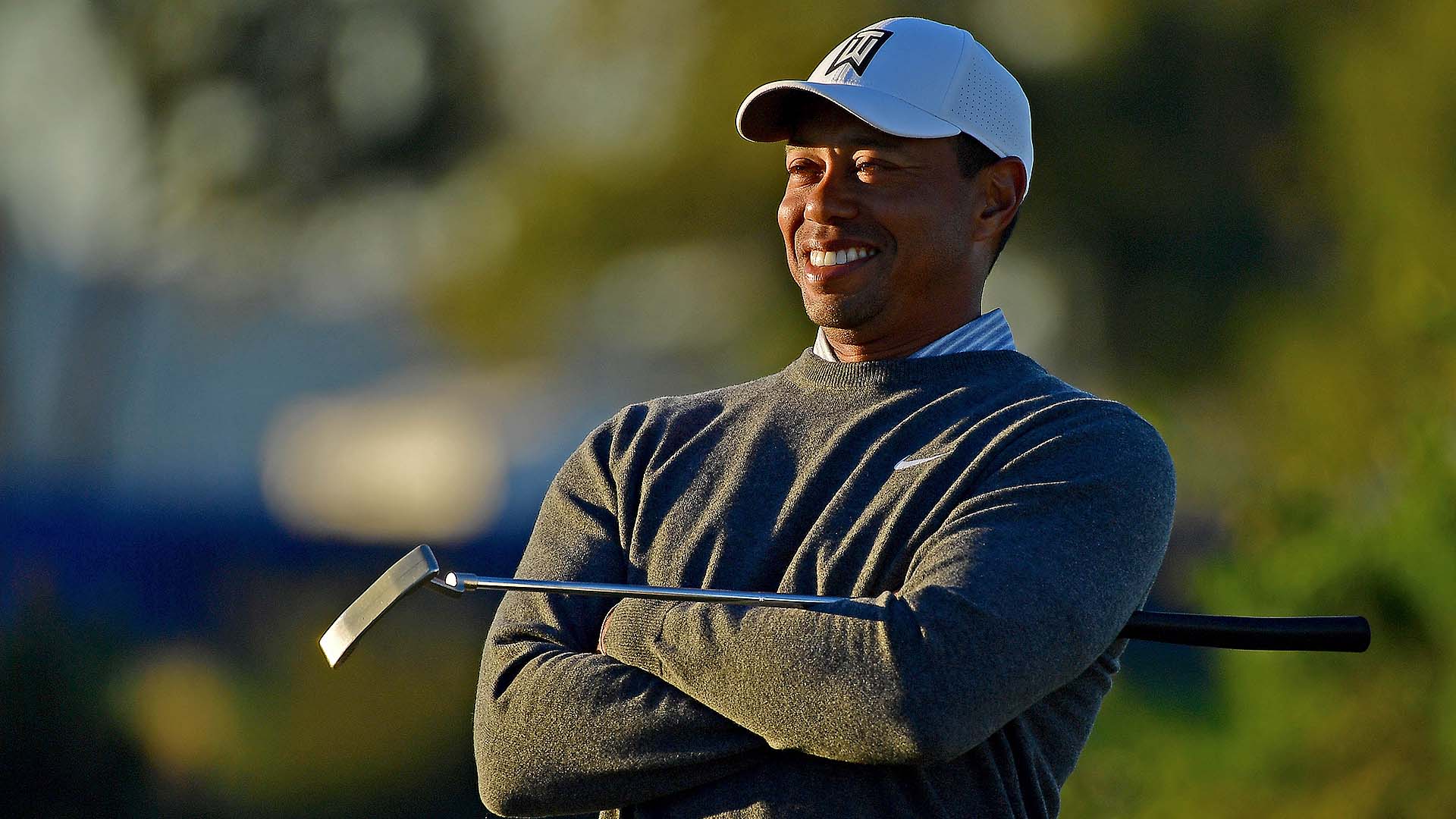 SAN DIEGO – It’s tough to say what was more surprising from this episode: Tiger Woods getting denied a slice of pizza during Wednesday’s pro-am at Torrey Pines or the fact that Woods, arguably the most fit player in the game, eats pizza.

The moment was caught on video by a local reporter and it shows a light-hearted moment on the 13th tee when the pizza vendor, who described himself as a Tiger Woods fans, denied Woods a slice because of an ongoing health inspection.

Following a second-round 70 Woods was asked about the incident.

“We were looking for anything, we were starving. [Caddie Joey LaCava] didn't put any sandwiches in the bag, didn't have any bars, so we were all hungry,” Woods laughed.

The local reporter with San Diego’s KUSI later removed the video from social media explaining in a Tweet, “Thanks to the 232K that enjoyed this. Sadly, the PGA Tour isn't one of those, so it's got to go goodbye.”

“A couple guys in the group were offering $20 for a box of pizza and we didn't get any, so that's the way it goes,” Woods said. “They were filling out paperwork at the time to be able to [serve] and we were the first ones through, so I don't know.”