Workday steps in again, this time to sponsor relocated WGC event in Florida 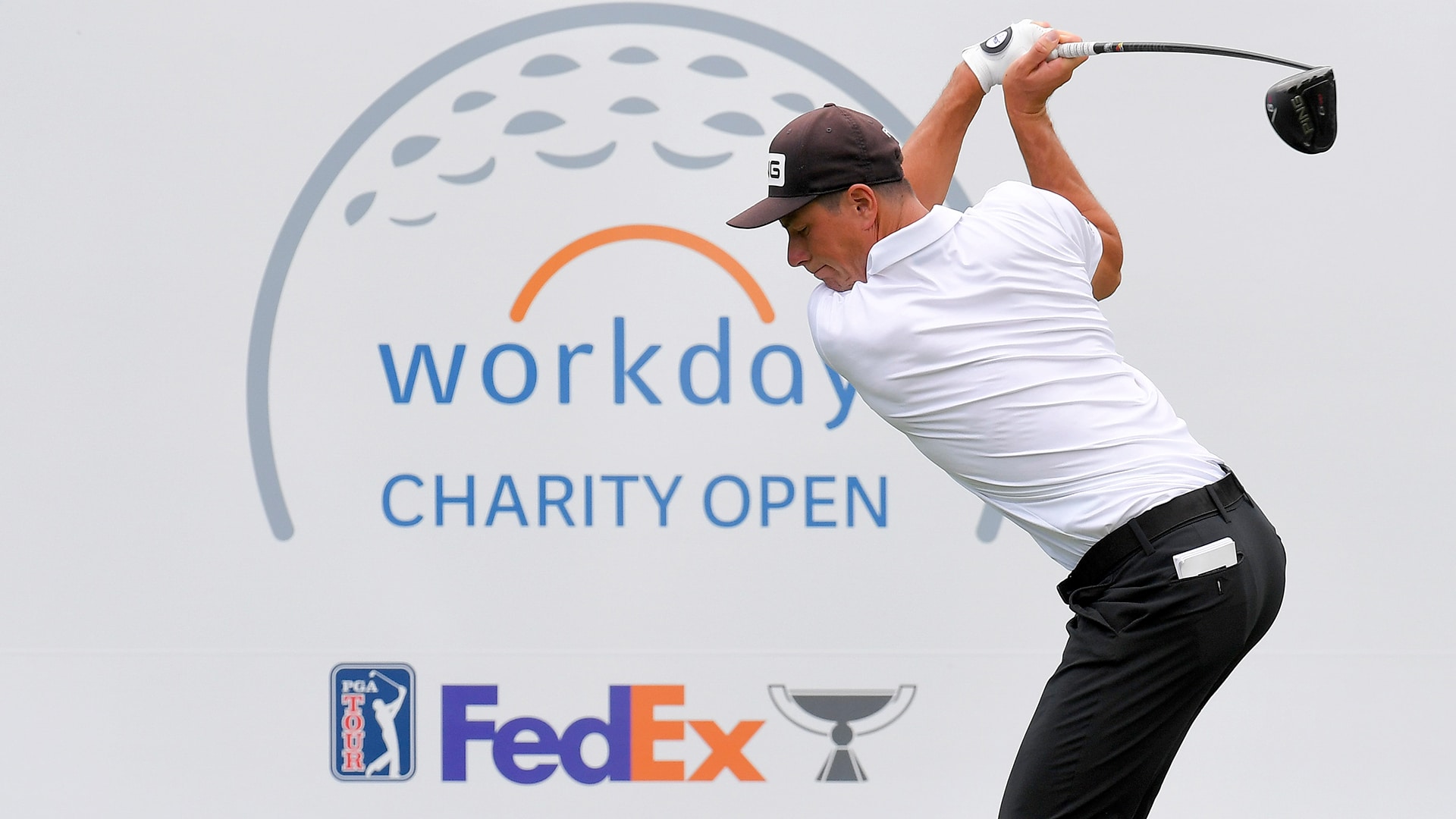 With next week’s World Golf Championships event not being played in Mexico, the PGA Tour needed to find a new title sponsor for this year's tournament. On Tuesday, the WGC-Workday Championship was announced.

The event will still feature 72 of the best players in the world, though because of the COVID-19 pandemic it will be played Feb. 25-28 at The Concession Golf Club in Bradenton, Florida.

“With the challenges we’ve faced with the pandemic in the last 12 months, Workday has been the epitome of a true partner and today’s announcement of their support of our relocated World Golf Championships event in Florida is further evidence of their commitment to golf and the PGA Tour,” said PGA Tour commissioner Jay Monahan.

Workday, a Tour partner since 2017, stepped in last summer to host one of two tournaments at Muirfield Village in Dublin, Ohio. The Workday Charity Open, won by Collin Morikawa, was the replacement event for the canceled John Deere Classic. Workday is also the presenting sponsor of The Memorial Tournament, also held at Muirfield Village.

The Tour first announced the venue change for the WGC-Mexico last month. The WGC-Workday will now kick off four straight weeks in Florida, a stretch that includes the Honda Classic, Arnold Palmer Invitational and The Players Championship. The Valspar Championship in Palm Harbor, near Bradenton, will be contested post-Masters. 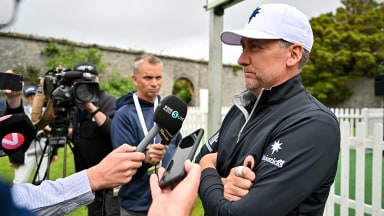