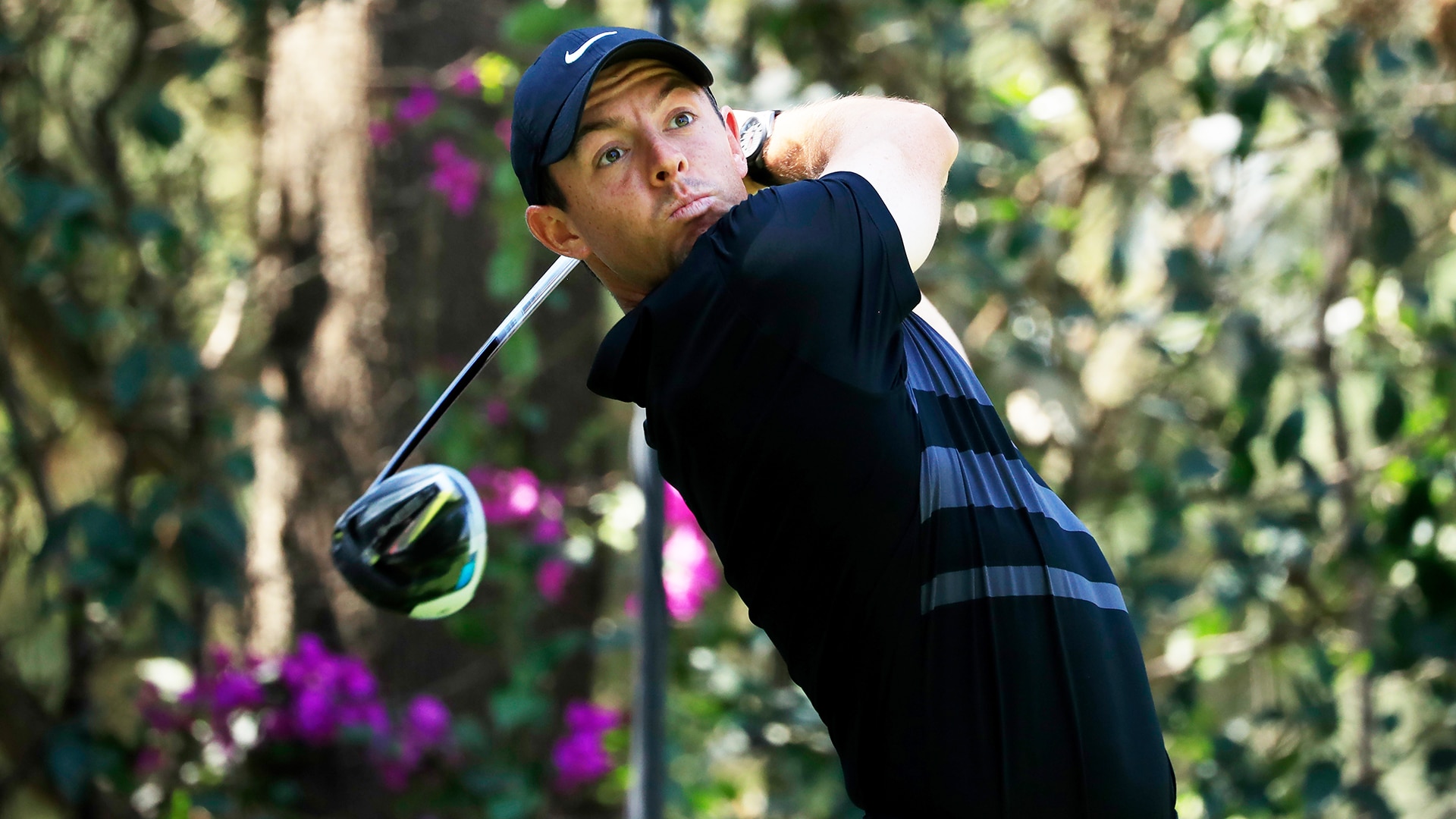 The world No. 1 is out for a little bit of revenge in Mexico City. Here's how things look after the first round of the WGC-Mexico Championship, where Rory McIlroy is in position to improve upon last year's runner-up result:

What it means: McIlroy got left in the dust last year behind Dustin Johnson, but he was not alone in that distinction. After a solid week at Riviera in his return to world No. 1, the Ulsterman was firing on all cylinders Thursday en route to building a two-shot lead. A winner already this year at the WGC-HSBC Champions, McIlroy is looking for his second WGC title in as many chances by capturing the lone WGC event he has yet to win.

Round of the day: McIlroy got things going quickly with an eagle on his second hole of the day, and he only dropped one shot on a day where many in the elite field struggled to break par. While the leaderboard was tightly packed for much of the afternoon, McIlroy distanced himself with three birdies over his final four holes, holing 51 feet of putts in the process.

Best of the rest: Like McIlroy, Watson thrived on the greens at Chapultepec, taking just 21 putts to complete his round of 67. Watson surprisingly missed the cut last week at Riviera, where he had won three times since 2014, but he bounced back Thursday with a round that included five birdies against just a single bogey.

Biggest disappointment: It does not appear that Dustin Johnson will be back in the winner's circle come Sunday. A winner at this event in 2017 and 2019, DJ has dominated Chapultepec's brief history but was a shell of his former self en route to a 5-over 76 in the opening round. Johnson made only one birdie all day, trails McIlroy by 11 shots and beat only four players among the 72-man field.

Main storyline heading into Friday: McIlroy remains the man to watch. Coming off a year that included four victories, he has hardly lost a step now that the calendar reads 2020. Further separation could cement his status as the man to beat on a course where only one player came within five shots of him a year ago. But don't look past Thomas, a playoff runner-up here two years ago who has already won twice this season.

Shot of the day: Paul Casey took advantage of an easy opener Thursday, hitting his tee shot on the 303-yard first hole to 18 feet. The subsequent eagle helped the Englishman to a 2-under 69 in the opening round.

Quote of the day: "I got beat last year, I didn't lose. I played pretty well. Hopefully this year I can go one better." - McIlroy