World No. 1 Scottie Scheffler takes the 'fun' out, enjoys opening 69 at Masters 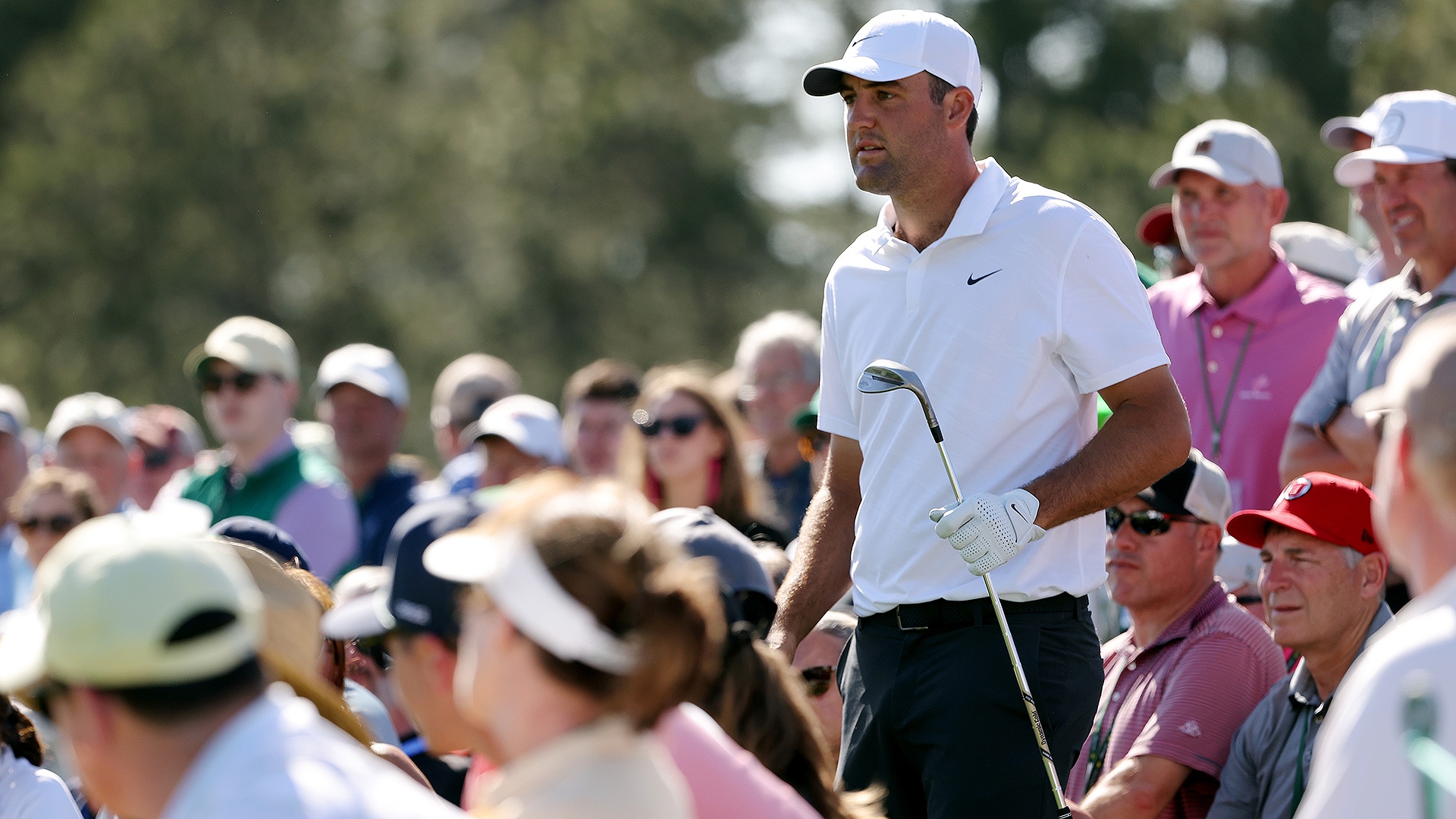 AUGUSTA, Ga. – In his first round as the world No. 1, Scottie Scheffler didn’t disappoint.

The three-time winner this season on the PGA Tour made the turn on Day 1 at the Masters at 2 under after birdies at Nos. 8 and 9. He finished his round with just a single bogey at No. 18 for a 3-under 69 that left him tied for fourth place among the early finishers. It was a relatively stress-free round thanks to solid ball-striking and some sound decision-making.

Although he’s playing just his third Masters, Scheffler said he’s learned to be patient and to fight the impulse to have too much “fun.” The best example of this came at the par-5 15th hole.

“I think it's really fun to play. Sometimes I have to watch myself around here because, for instance, on 15 today, I had an opportunity to hit a really cool shot that seemed like a lot of fun,” he explained. “Definitely wasn't the right play, so I didn't hit the shot.”

Instead, Scheffler laid up and hit a wedge to 15 feet for a two-putt par. It wasn’t fancy or particularly entertaining, but it was smart.

“I could have hit a high, soft-like, hook 3-wood, and the lie is set up for it, which is why I was going to try it,” he said. “Luckily, I've matured a little bit. If it was a practice round, I 100 percent would have hit the shot.” 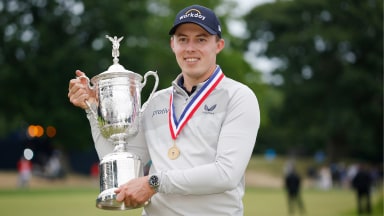