World ranking to resume as normal with PGA Tour restart 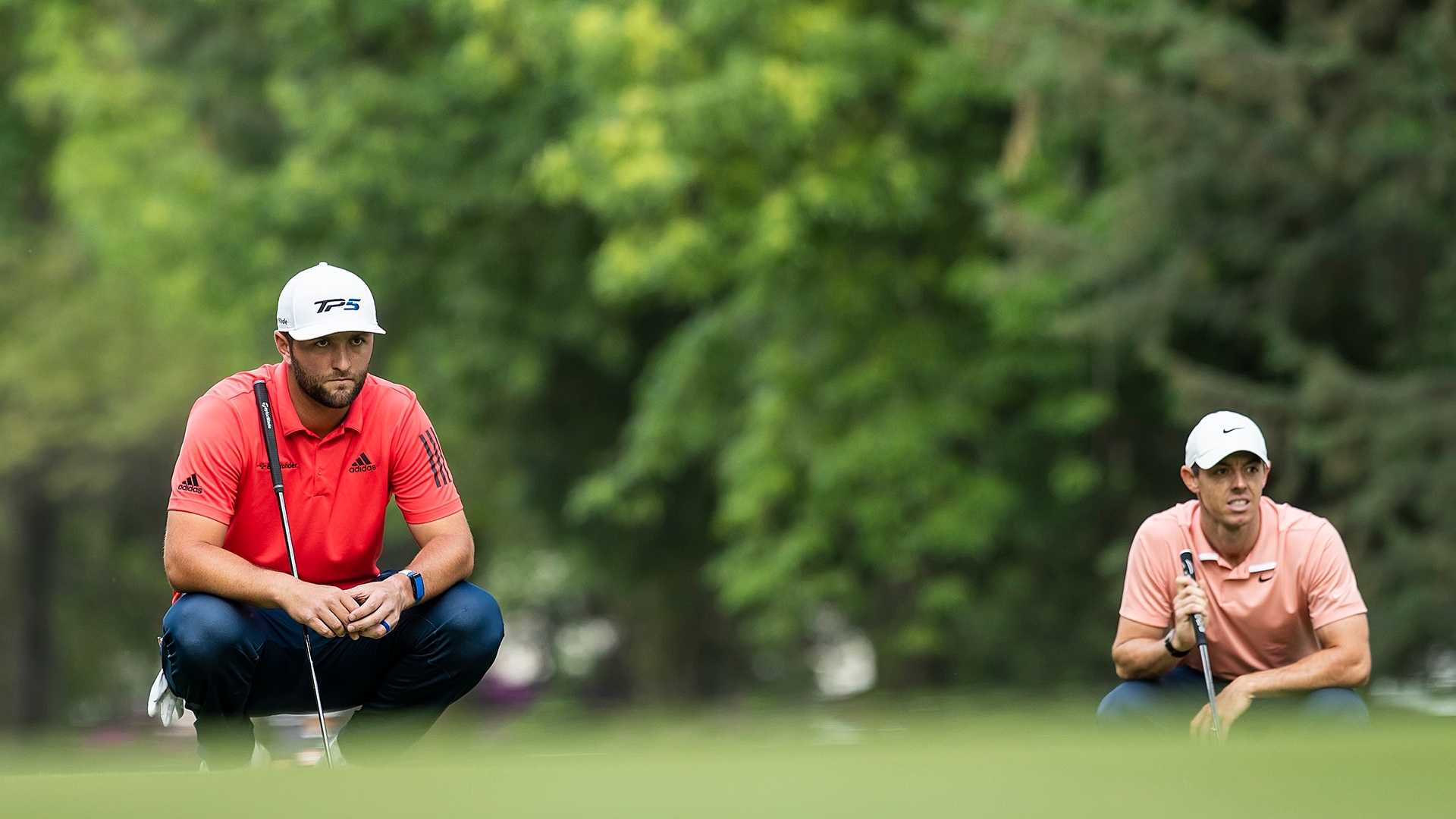 The world ranking, which was frozen in March when play was halted on every tour around the world because of the COVID-19 pandemic, will restart as normal next week with the resumption of play on the PGA Tour and Korn Ferry Tour.

Next week’s field at the Charles Schwab Challenge, the first event since The Players Championship was canceled in March, is set to be the best in the event’s history and includes world No. 1 Rory McIlroy, No. 2 Jon Rahm and No. 3 Brooks Koepka. With a projected 72 world-ranking points to the winner, the event is expected to be the strongest field since the 2019 BMW Championship.

With many of the world’s top players going back to work in Ft. Worth, Texas, the resumption of the ranking was anticipated, but the staggered restart of tours around the world has created issues.

The European Tour is scheduled to restart its schedule in late July, which would give PGA Tour-based players a ranking advantage. However, ranking officials said in a statement on Wednesday that the current formula used to calculate the ranking would help mitigate some of those inequities.

“The safeguards in the [ranking] system, alongside the continued recognition of the frozen ranking will help players globally, and the board will continue to monitor developments in these difficult times,” said Peter Dawson, chairman of the ranking board.

Ranking officials also have advised tours and the organizations that run the game’s major championships, to incorporate the ranking through Week 11 – when play was paused – in their qualifying criteria.

The Masters, for example, was rescheduled for November and Augusta National maintained that anyone who was qualified for the tournament in April would remain in the November field.