The worst at No. 17? Brooks Koepka goes double-triple on the island hole on Saturday 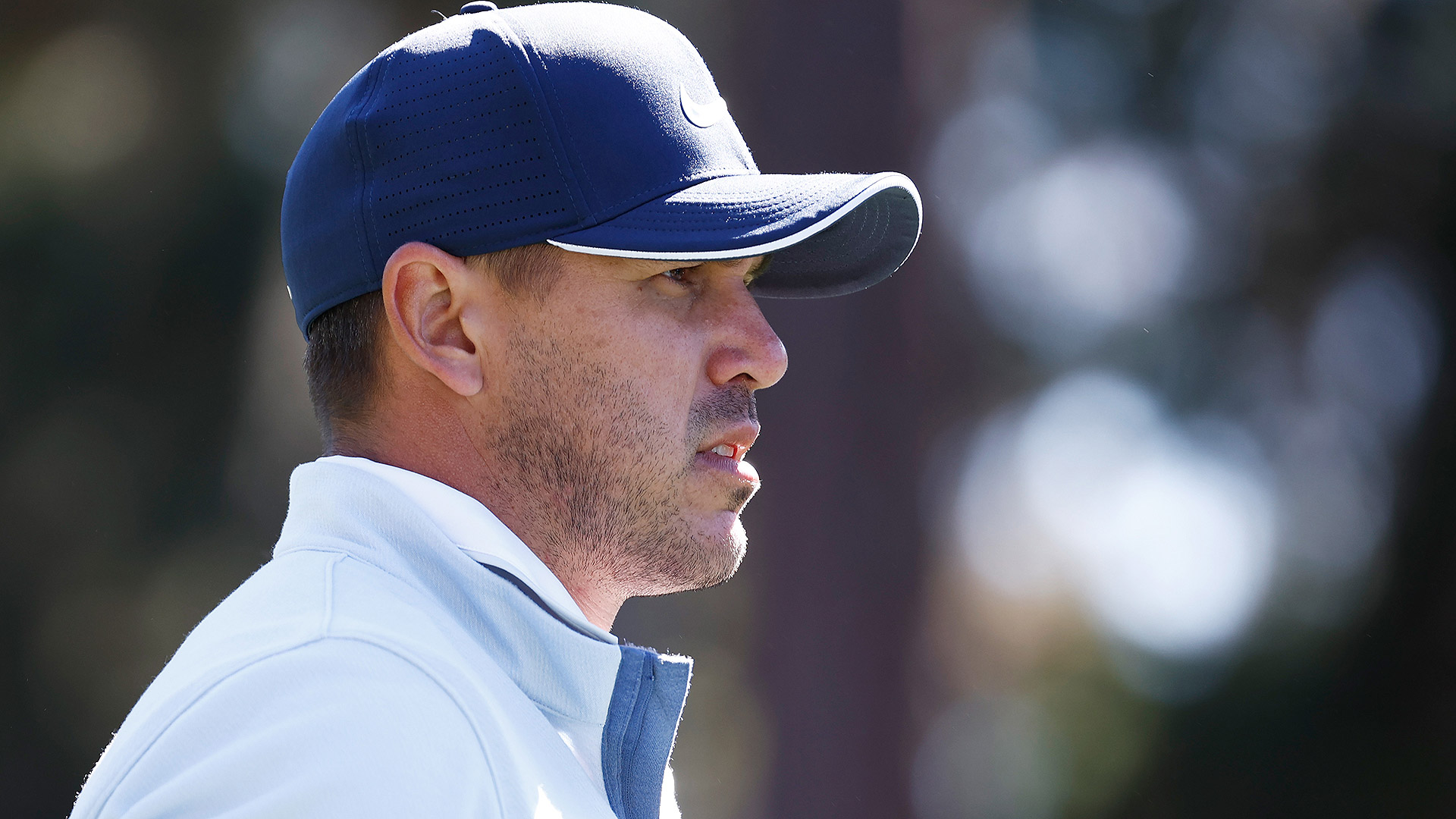 PONTE VEDRA BEACH, Fla. – At this point, Brooks Koepka could only laugh.

His bleached blonde hair blowing in a 30-mph wind, Koepka knew before his tee shot even landed where this one was headed.

On a wind-whipped afternoon at TPC Sawgrass, Koepka twice found the water and played the 17th hole in a combined 5 over par on Saturday. That brought his career total on that hole to 20 over par – a shocking stat for a player of his championship caliber, and with his ball-striking prowess.

After the triple bogey, he went out in 43 and signed for a second-round 81 at The Players, tying the worst score of his Tour career (Rd. 3, 2020 Arnold Palmer Invitational). Though the 36-hole cut won’t be determined until Sunday, he knew he was on his way out of town early.

“It’s just extremely hard,” said Koepka, who finished his two rounds at 9-over 153. “I felt like I got some bad breaks along with not playing well. Kind of one of those things for me. It’s just tough, man.”

As for his continued struggles on 17, Koepka shrugged.

When play resumed at noon ET, he was in the first group to play the daunting hole. When he returned a few hours later, he used the same club – 8-iron – that he’d used on the previous hole from 205 yards. This time, it went only 105 yards, in the water.

Koepka has yet to record a top-10 finish in six career appearances at The Players.