'Would be weird without a caddie,' but Max Homa ready to return to competition 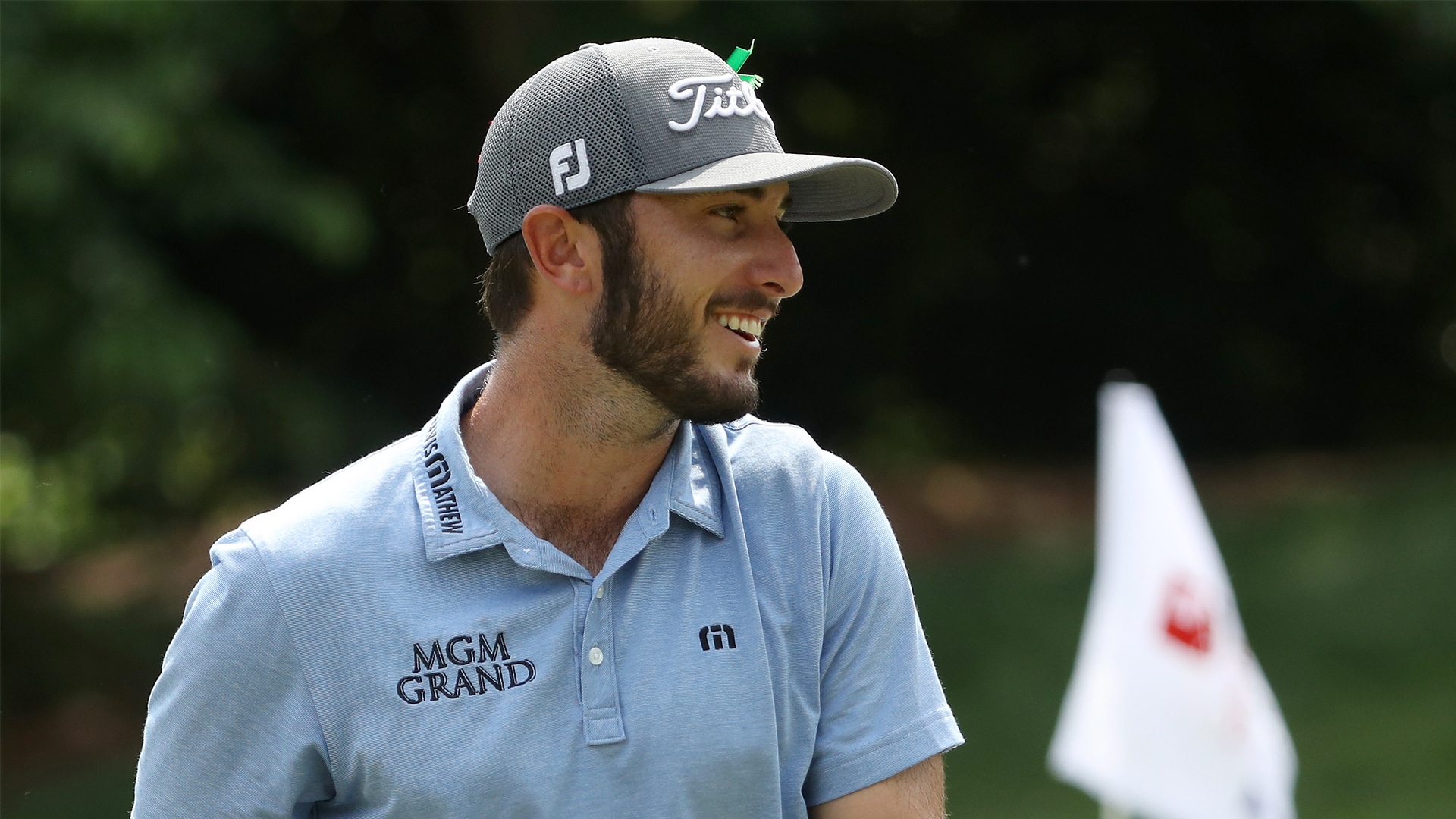 Whenever the PGA Tour resumes its schedule the only thing that’s certain is that the game will look vastly different.

Playing without fans at the first four events will be the obvious difference.

“It will be weird. I imagine the first person to win a tournament it’s going to be the strangest win of their lives,” said Max Homa, who would have been the defending champion this week at the Wells Fargo Championship had the event not been canceled because of the coronavirus pandemic. “[But] it sounds selfish us not wanting to play in front of fans because it’s not going to be electric. I’d play in front of nobody and carry my bag if I needed to.”

Carrying his bag might actually be an option. Although the Tour is still developing protocols for the resumption of play, which is currently scheduled for June 11-14 at the Charles Schwab Challenge, one consideration is to play events without caddies to maximize social distancing.

“It would stink [playing without his caddie] but we’d finally have to blame ourselves for being unprepared,” Homa joked. “It would be weird without a caddie but I also play golf without [caddie Joe Greiner] when I’m at home. I’m hoping they don’t make us carry the staff bag. Maybe I’ll put a little earpiece in my ear and have Joe follow along on shot tracker.”

Like most players, Homa also said he’s confident the Tour’s plan to return to play will be safe for the players and everyone else involved.

“I liken this question to me asking what your favorite thing to watch will be in two months. Things can change. I know the Tour is going to do their best,” he said. “I’m trusting in the PGA Tour to do the right thing because I know they will.” 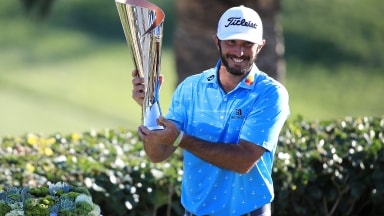 Riviera didn’t disappoint as the stage to an exciting Sunday at the Genesis, where it was Max Homa and not Tony Finau winning. 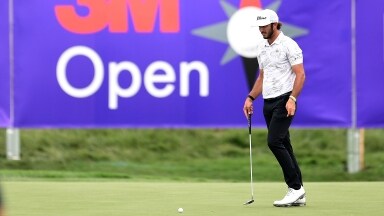 Homa on Twitter hiatus and in contention at 3M

Max Homa launched into contention with a third-round 64 at the 3M Open, and he predicted this week's bounce back in his last tweet eight days ago.