A year from Q-School, Pepperell contending in Turkey 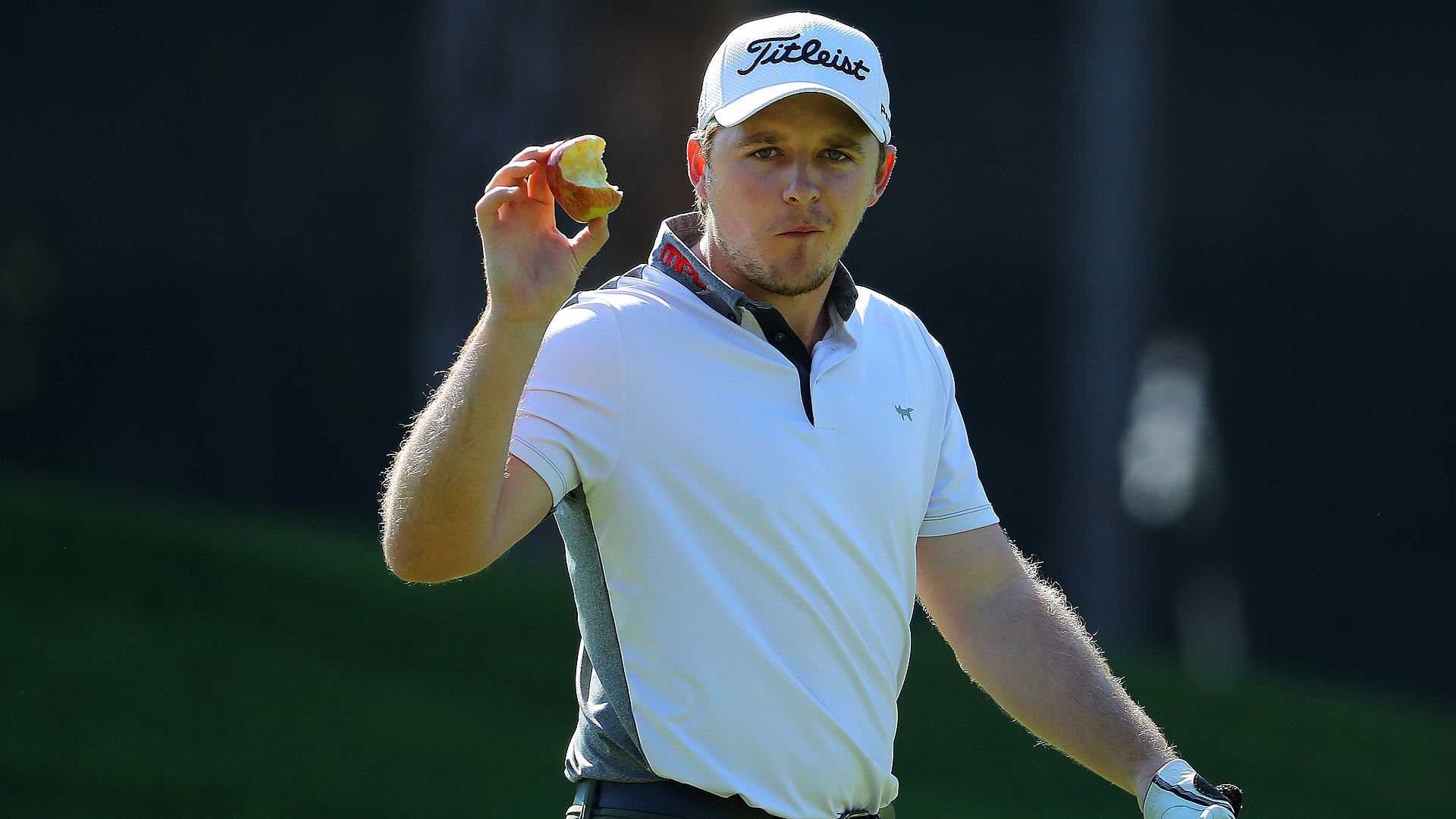 ANTALYA, Turkey – Nicolas Colsaerts’ four-stroke lead took a bit of the wind out of the field on Friday at the Turkish Airlines Open, but if anyone could put the situation in perspective it was Eddie Pepperell.

Pepperell, who is alone in second place at 10 under par after a bogey-free 66, figured he still had a great opportunity to catch the Belgium Bomber, and considering how far he’s come in the last 12 months a four-shot deficit is hardly worth worrying about.

At this point a year ago, Pepperell was preparing for European Tour Q-School after losing his membership, a moment that he recently described in his blog when, “it did feel as though my world was crumbling down around me.”

Pepperell reclaimed his tour card and has been stellar closing out this season with five top-10 finishes in his last six starts. Asked to compare his emotions to those he was enduring last year, the Englishman offered an insightful take.

“Of course I'd rather be here than [Q-School], but you know, it's golf, isn't it?” he said. “I'll always enjoy playing good golf whether I'm playing on the Euro Pro Tour or the European Tour. Doesn't really matter too much. I just want to feel comfortable on the course and hit good shots. That's where I get most of my joy out of golf.” 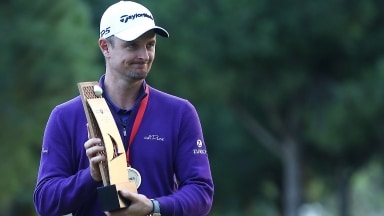 After Justin Rose prevailed in Turkey for the 18th worldwide win of his career, attention turned toward his Hall of Fame prospects. 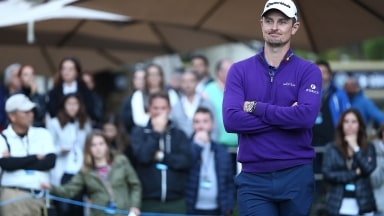 Rose pleased with results after trusting the process

As rewarding as Justin Rose's triumph may have been on Sunday in Turkey, it was how he closed out the title that he was particularly pleased with. 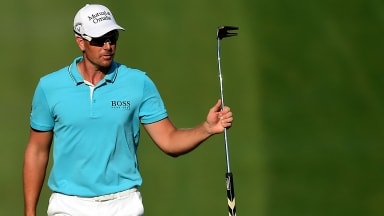 Henrik Stenson has been slowed the last two weeks by a rib injury and his status for the last two Race to Dubai events is uncertain.