Your Championship: Why this year's medicinal streaming comes right on time 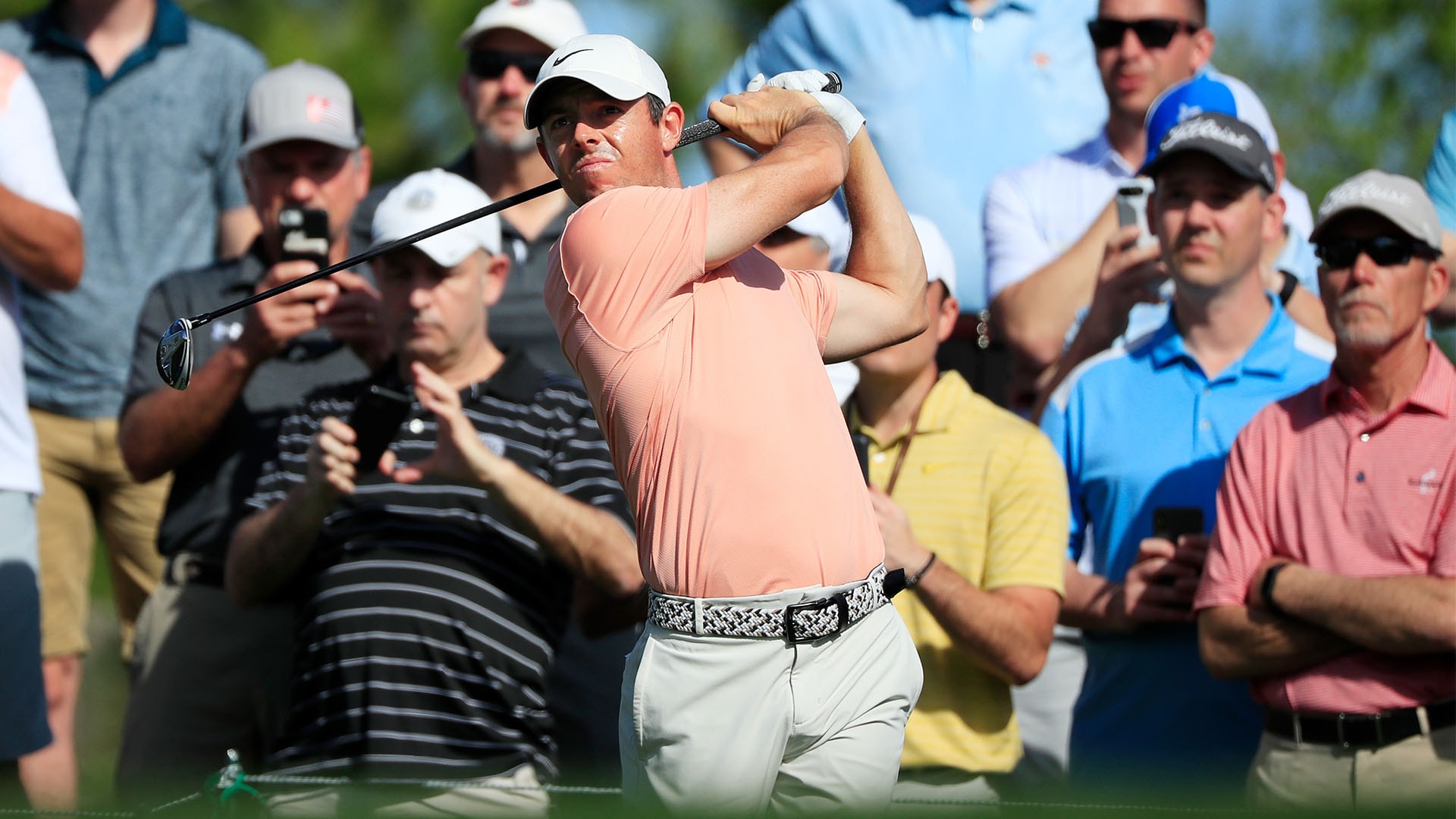 They call it The Players Championship, but it has never felt more like your championship.

If you love the PGA Tour, this is your respite from the angst squatting over the sport.

The coronavirus isn’t the only gloomy prospect descending on the game, threatening to take some of the fun out of the upcoming schedule. The fact that Tiger Woods is skipping another can’t-miss event on his usual schedule is a source of handwringing. What’s really ailing him? Is it his back again? Or something else? Will he be ready for the Masters in three weeks? Is this ailment a threat beyond the Masters?

And what about the Premier Golf League? Are Phil Mickelson and other top players going to risk being thrown off the PGA Tour if they eventually voice support for the renegade tour’s plans? Is that the fate awaiting any rebels wanting to break away?

Even if this new league never gets off the ground, are the game’s top stars using it as leverage to get the PGA Tour to agree to greater benefits for elite players, like finally conceding to allow appearance fees?

Jay Monahan was the Tour’s beacon this week, fielding one gloomy question after another as the PGA Tour commissioner in his State of the Tour address, giving assurances the coronavirus, the Premier Golf League and other existential threats, like the USGA and R&A’s distance project, won’t stop the world’s strongest tour from getting even stronger.

“It's clear to me that we have a winning formula,” Monahan said. “It's worked for our players, our sponsors, our fans, communities, media partners for 51 years. We're growing in virtually every metric, and it's not because that winning formula remains the same. We listen, and we respond. That allows us to broaden our reach internationally, allows us to diversify our fan base, allows us to provide new and innovative ways to reach our fans, and allows us to showcase our great athletes to the world.”

Yeah, Monahan means showcase with a capital S this week.

The PGA Tour is going out of its way to show you all your favorite stars at The Players, in unprecedented fashion. In fact, the Tour is even going to showcase the players you don’t like. For the first time in history, every shot struck by every player will be televised in an event.

“Every shot will be live-streamed on NBC Sports Gold to PGA Tour Live subscribers, allowing fans to follow any player in the field for all four rounds,” Monahan said. “That's more than 32,000 shots over the course of the week, captured by more than 120 cameras throughout the course.”

Brian Harmon will hit the first of those 32,000 plus shots when he leads off play at the first tee at 7:40 a.m. ET on Thursday.

Monahan offers this week up as a glimpse of the future.

“Our vision is to bring every shot and every PGA Tour tournament live to our fans,” he said. “This is the first step in making that a reality.”

This is more than a respite from the angst squatting over the game.

Call it medicinal streaming, a kind of intravenous TV feed. 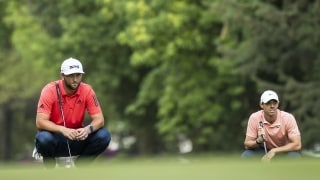 If you’re a Rory McIlroy fan, you can watch him play every shot in his quest to make history this week, to become the first player to win The Players in back-to-back years.

If you’re a Jon Rahm fan, you’ll get to see what happens if he gets himself back in that left fairway bunker at the 11th hole again, if he can avoid the water hooking an 8-iron around the trees there again, or if he lays up. You may get to see if he gets another chance to close out a 54-hole lead and overtake McIlroy as the new world No. 1.

Or if you love carnage, you can watch every single shot struck this week at the 17th island green.

If you can’t be here, or if you’re nervous about the coronavirus, this may be better than being here. With all those options, this tournament can be whatever viewing experience you want it to be.