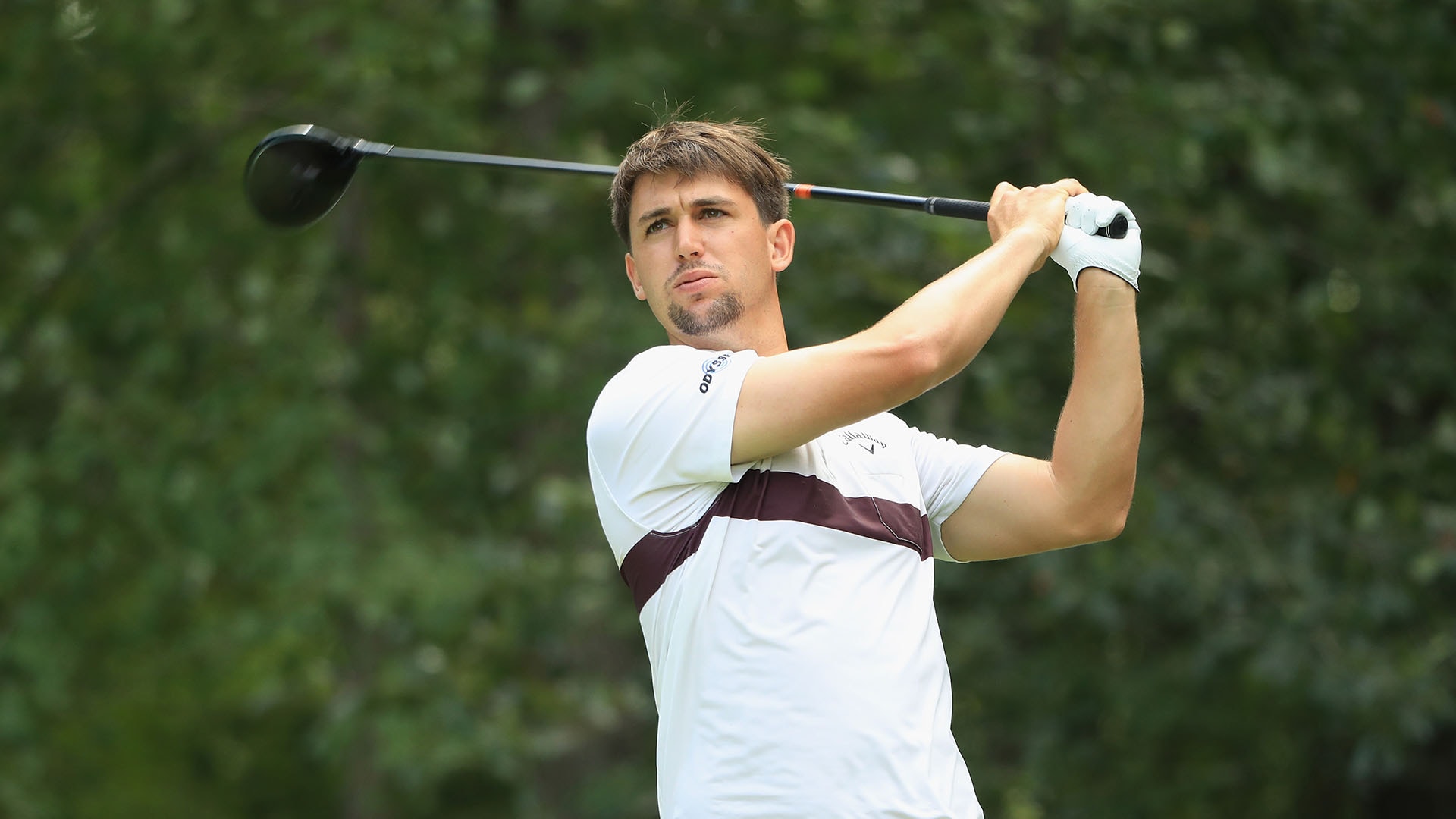 The news was first reported by The Caddie Network and confirmed to Golf Channel by Schniederjans' agent.

According to a report by Golfweek, Johnson's agent helped facilitate a meeting between Green and Schniederjans, who played golf together last week at the Golf Club of Georgia before Green headed back home to caddie for Jim Furyk's dad, Mike, in the PNC Father/Son Challenge in Orlando, Fla. On Thursday night, Green and Schniederjans reached an agreement over the phone.

“When I talked to Ollie (Thursday) night, he was overjoyed,” Green told Golfweek. “It’s good to feel that way, feel like you can help and you’re wanted. It re-energizes you.”

Green will officially start at the Sony Open.

Schniederjans, who will no longer have caddie Lance Bailey on his bag, was a two-time All-American at Georgia Tech before turning pro in 2015. He won the 2016 Air Capital Classic on the Web.com Tour and has spent the past two seasons on the PGA Tour, notching eight total top 10s but no victories.

The 25-year-old Schniederjans is ranked 175th in the Official World Golf Ranking.