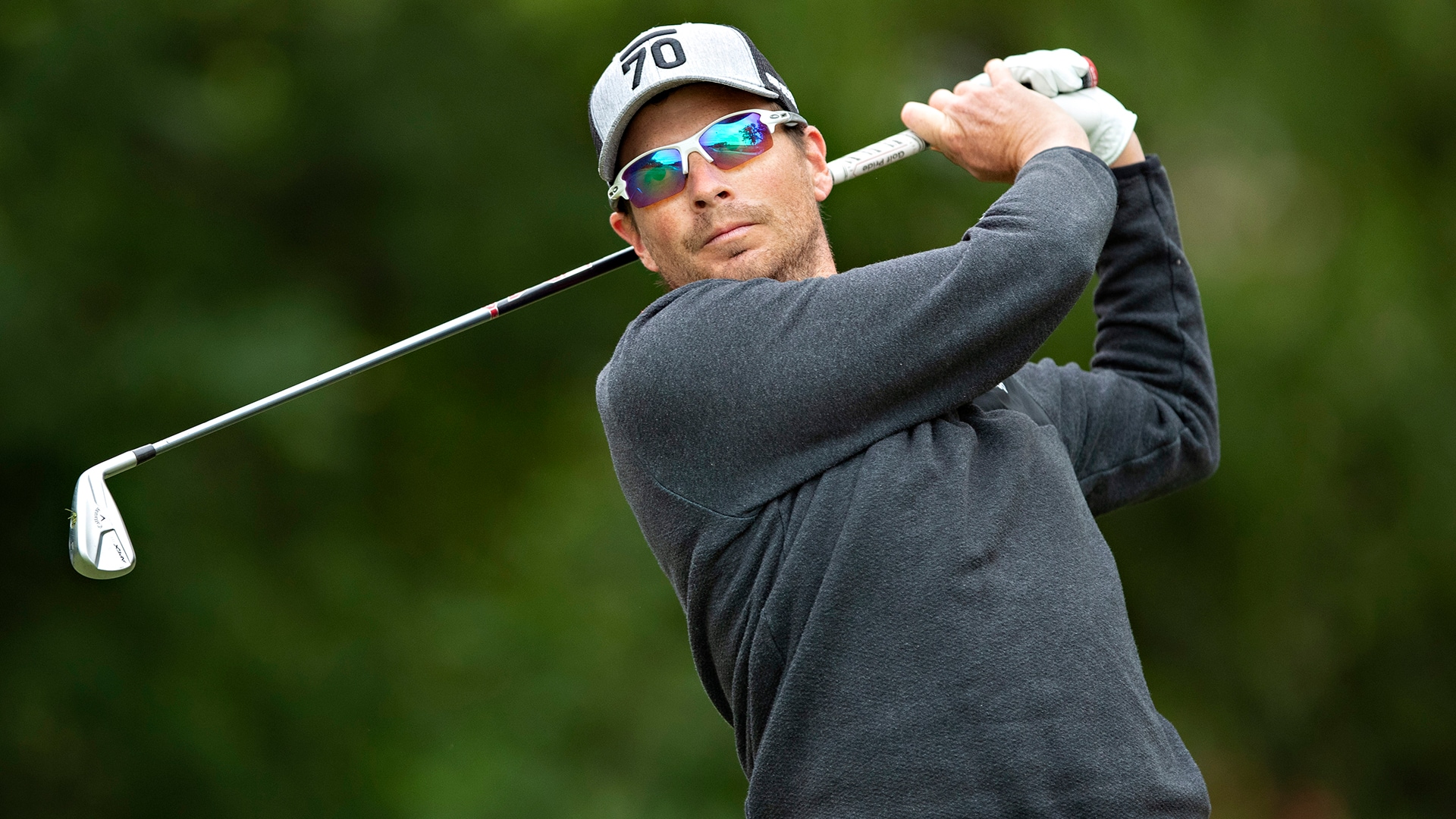 SAVANNAH, Ga. – When it comes to the final stage of Korn Ferry Tour Q-School, Zack Fischer has some experience.

“I was the original, the first one,” said Fischer, who medaled at final stage in 2013, the inaugural edition of the new Q-School format that didn’t feature PGA Tour cards up for grabs. It was a year that produced eventual Tour winners Justin Thomas, Tony Finau, Daniel Berger, Max Homa, Si Woo Kim, Carlos Ortiz and Nick Taylor. Fischer shot 31 under in six rounds and beat them all.

“It doesn’t seem that long ago until I look back at pictures and I’m like, man, who was that young guy?” Fischer said. “I feel like I’ve grown a lot since then.”

Fresh off an opening 3-under 67 at The Landings Club’s Magnolia course, the tougher of the two Q-School layouts this week, Fischer, now 32, reflected on the past eight years. He played four straight seasons on the Korn Ferry Tour, totaling more than $300,000 in prize money, before losing his swing and his card in 2017. He’s since logged just four events, none this year, but has weathered the storm and continued to pursue playing on Tour.

How has Fischer kept his dream alive?

“I have an amazing wife,” he answered. “She has really supported me through the worst times.”

Fischer calls his wife of seven years, Kaitlin, “one of a kind.” The couple celebrated the arrival of their first child, daughter Hallie, last February, and Kaitlin has not only served as a stay-at-home mom, but she also works several jobs as a graphic designer and wedding videographer while taking classes to become a courts reporter.

“Honestly, I don’t know how she keeps supporting me through it,” Fischer said. “There have been some pretty tough times, because golf can literally put you in a rubber room and just make you a miserable person, and her just constantly being there and loving on me constantly – that’s another job that she has.”

Fischer most needed that support earlier this year when he opened an All Pro Tour event in his hometown of Texarkana, Texas, in 78. He rallied with a second-round 62 but still missed the cut.

“It was a real meltdown,” Fischer said. “I quickly realized that my mental side was not where it needed to be.”

By focusing more on his faith and lowering his expectations, Fischer made strides upstairs. Three months later, at second stage of Q-School in Dothan, Alabama, he took several punches yet remained unshaken.

First came the sinus infection; Fischer pounded Theraflu to relieve the congestion and vertigo feeling. Then his driver cracked during the third round, and he had to play the final round with a replacement off the rack of a local golf shop. Compensating for the pulls, Fischer still closed in 64 to advance by two shots.

Now, he’s back at final stage, with another chance to earn full KFT status and change his career trajectory. His 67 was tied for the best round on Magnolia on Thursday, and he was four back of leader Jonathan Brightwell, a young star out of Oklahoma.

“It was a huge blessing to be able to get here, and it would mean the world if I could get some guaranteed starts,” Fischer said. “I’m off to a good start.” 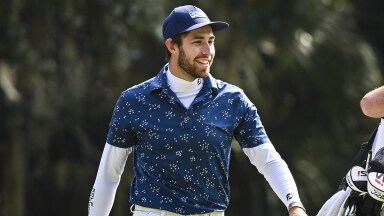 Thomas Rosenmuller, Kyle Westmoreland and Tain Lee – all great stories, all guaranteed starts for next year on the Korn Ferry Tour. 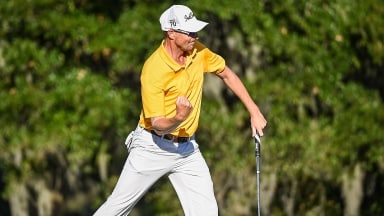 After three long rounds over four days, the weather warmed nicely Monday at The Landings Club – and so, too, did the drama. 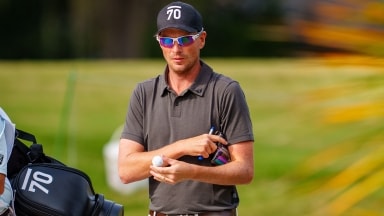 Zack Fischer is leading KFT Q-School final stage after 54 holes, and he continues to use his very first driver turned makeshift training aid to help groove his swing.