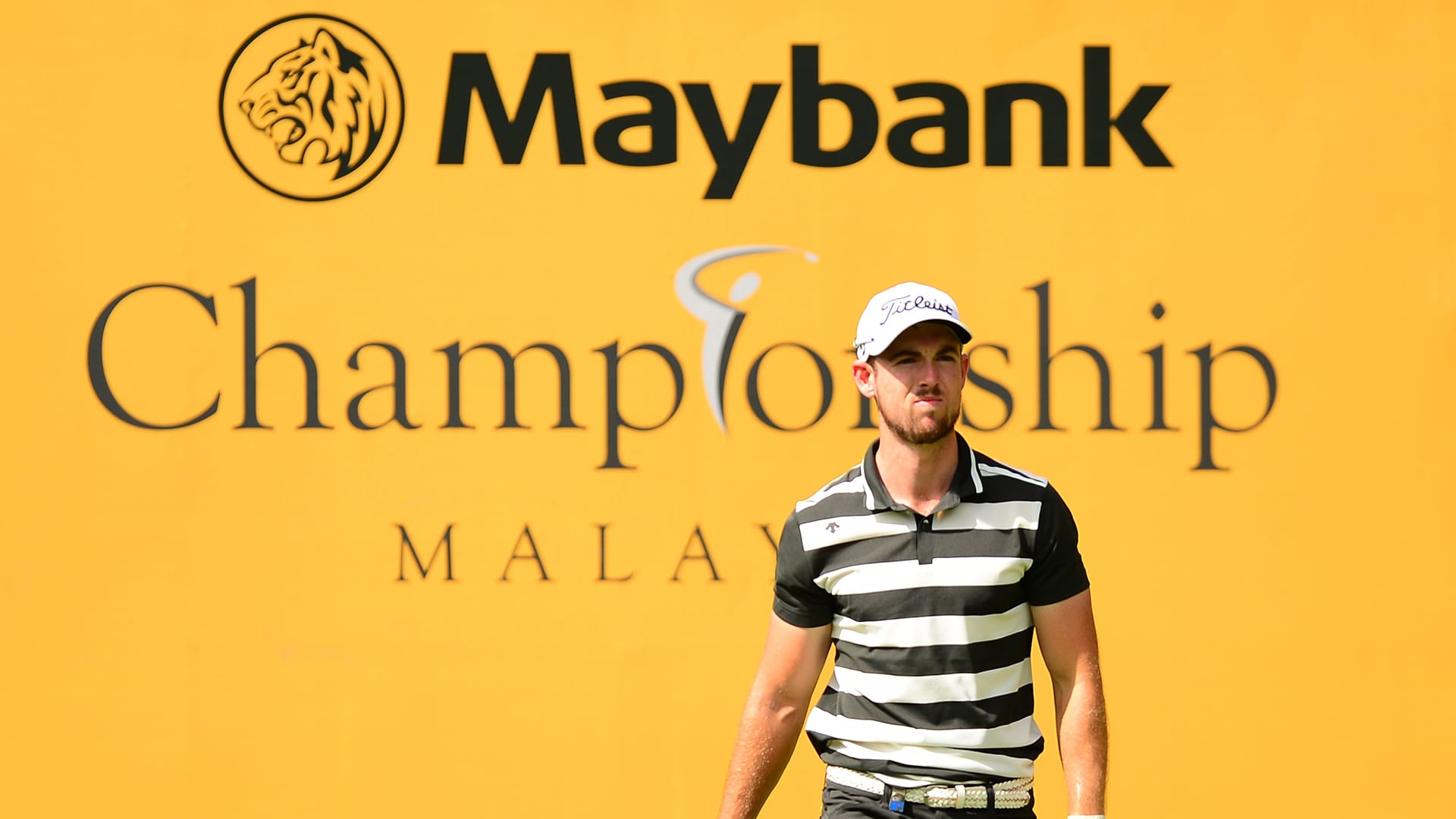 KUALA LUMPUR, Malaysia – Australia's Nathan Holman shot a 6-under 65 on Friday to take a two-stroke lead after the second round of the Maybank Championship Malaysia at the Royal Selangor Golf Club.

Holman, who had an opening round of 64, had seven birdies to reach 13 under at the halfway mark. Richard Bland of England also shot 65 on Friday to stay within two shots of the lead.

England's Danny Willett was among a group of players trailing Holman by five shots.

''I am enjoying the lead,'' Holman said. ''It is why we play the game, to get ourselves in front and with a chance of winning big tournaments. I'd like to be even further ahead if I could.''

Bland, whose only title came at the Challenge Tour Grand Final in 2001, attributed a change in driver to his strong showing.

''It has added 15 yards to my drives,'' he said. ''When you got a shorter club in your hand, you can be a bit more aggressive. I am pleased with my round, to get two rounds without dropping a shot takes some doing. Nathan's playing well, so I'm going to have to keep making birdies just to keep up.''

The inaugural tournament, co-sanctioned by the Asian and European Tour and offering $3 million in prize money, was also highlighted by Casey O'Toole's 193-yard hole-in-one on the 12th.

''I didn't see it go in, but when I heard the yells I realized what had happened,'' he said. ''It's my first in competition. I've had four or five in practice, so this is the first that really counts.''

Martin Kaymer, whose 73 left him at 2 over, was among those who missed the cut. 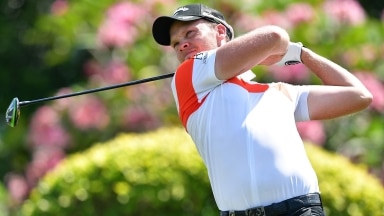 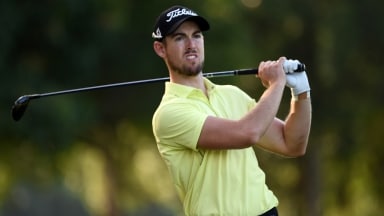 Nathan Holman of Australia shot a 7-under 64 to take a one-stroke lead Thursday after the opening round of the inaugural Maybank Championship Malaysia at the Royal Selangor Golf Club. 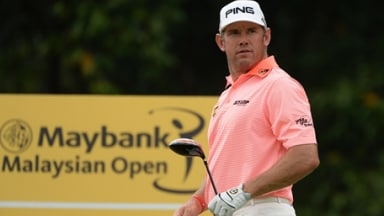 Defending champion Lee Westwood was joined by a fast-finishing Alejandro Canizares of Spain to top the Malaysian Open.