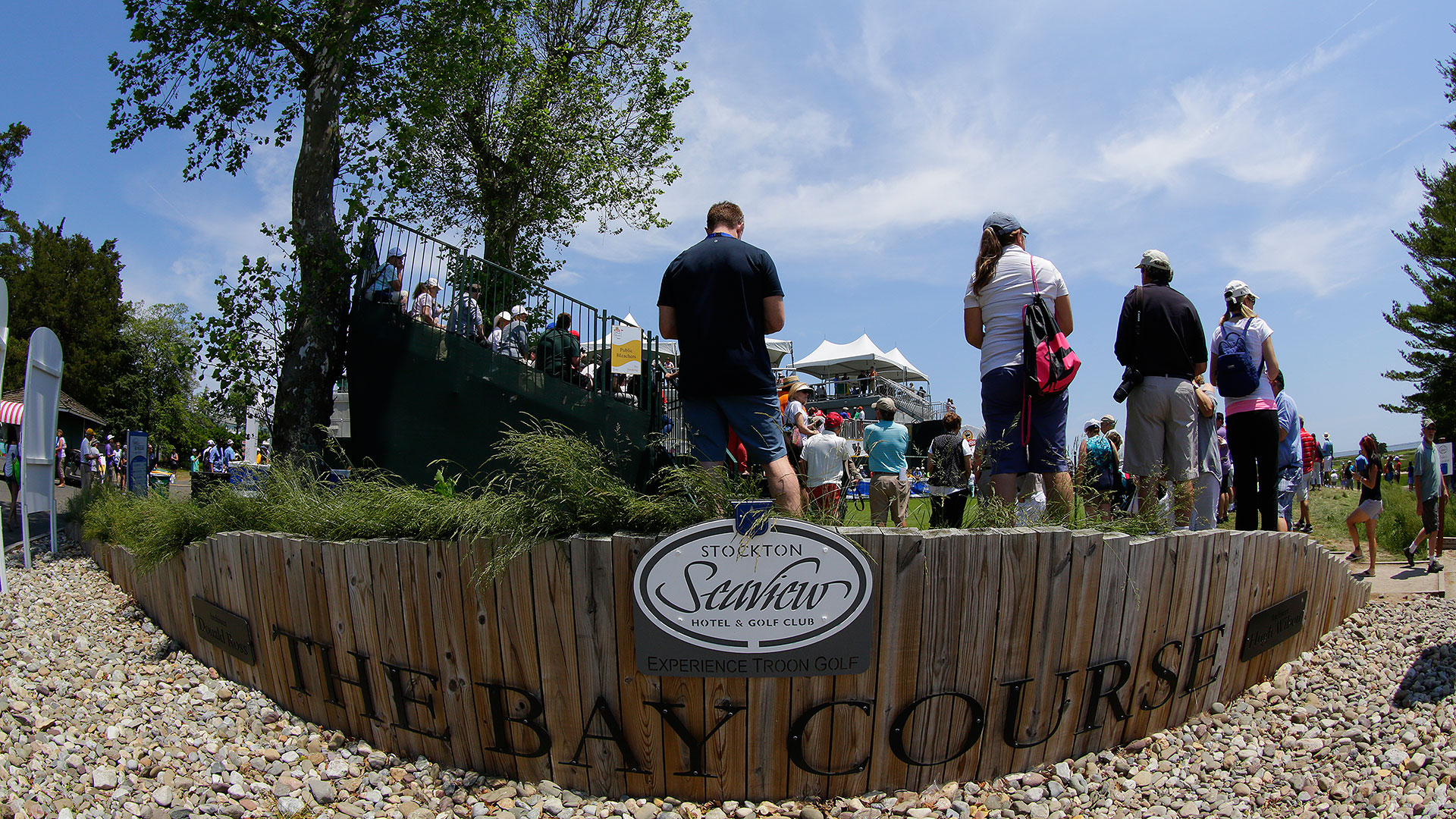 GALLOWAY TOWNSHIP, N.J. - Stockton Seaview Hotel & Golf Club has reached an extension to remain the host site of the ShopRite LPGA Classic through 2023.

The agreement was announced Wednesday by Tim Erensen, the tournament's executive director, and Dr. Harvey Kesselman, the president of Stockton University.

Stockton Seaview has hosted the annual LPGA stop since 1998. The event has been contested in the Atlantic City area since 1986. The course also hosted the 1942 PGA Championship.

''The Bay Course is one of the LPGA players' favorite annual stops and Reeds Bay provides one of the most scenic backdrops in all of professional golf,'' Erensen said.

Before the start of last year's event, the LPGA, Wakefern Food Corp, the title sponsor since 1992, and the Eiger Marketing Group, which owns and operates the tournament, announced a five-year sponsorship extension.