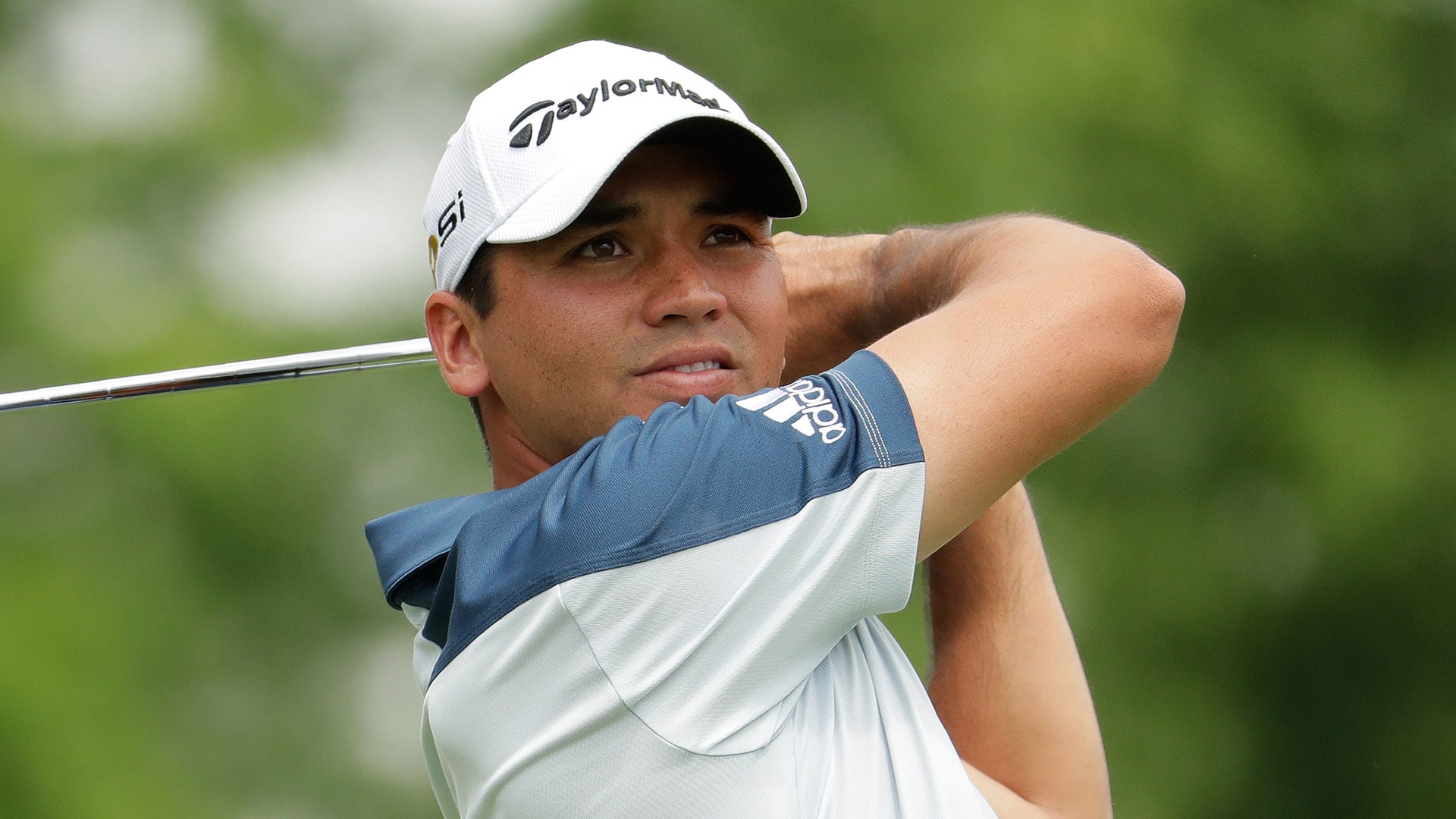 The margin is thin, but Jason Day has nudged ahead as the slight betting favorite for next week's U.S. Open.

Day is listed at 13/2 odds according to the Westgate Las Vegas Superbook. The Aussie is followed by Rory McIlroy, listed at 7/1, while defending champ Jordan Spieth is currently 15/2.

When the initial odds for Oakmont were released following the Masters, Spieth was installed as a 7/1 favorite, with Day and McIlroy both at 8/1.

Odds are available for every player currently in the field, all the way out to recently-added Thitiphun Chuayprakong at 2000/1.

Here is a look at the odds for some of the biggest names teeing it up next week in Pittsburgh: