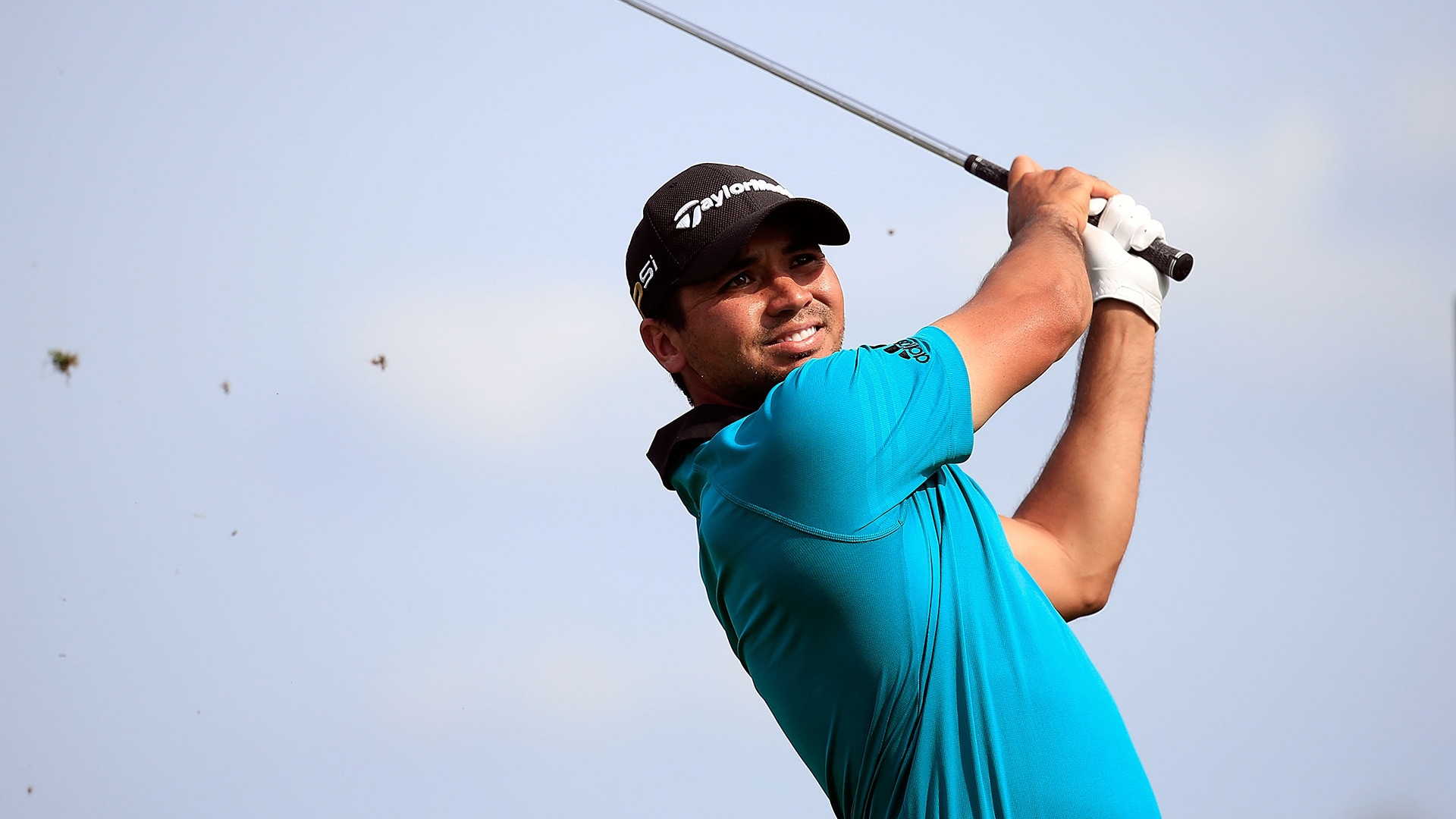 Sure, he’s still world No. 3. But he hasn’t been on many leaderboards in recent weeks, and he has been overtaken by Adam Scott, at least temporarily, for the distinction of golf’s best Aussie.

After an opening-round 66 at the Arnold Palmer Invitational, though, Day is very much back in that discussion. His round included seven birdies and an eagle, and at 6 under he holds a one-shot advantage over a pack of players that includes two of his countrymen, Scott and Marc Leishman.

“Anytime you’re shooting 6 under, especially at a golf course like this, with how tough everything is, it does wonders for your confidence,” Day said. “The last few rounds at Doral felt like something was coming around nicely, and it kind of crept on to this tournament.”

Day was away from competition for the final three months of last year after his wife gave birth to the couple’s second child. His 2016 results, while solid, aren’t overwhelming: three top-25s in four starts, highlighted by a T-10 finish among a limited field at Kapalua.

It’s been the start of tournaments, in particular, that has proved difficult. Day’s opener at Bay Hill not only gave him the lead, but it served as his first sub-70 opening round since the Tour Championship.

“It hasn’t been the greatest start. Everyone knows that,” he said. “Everyone can see that, especially if you’re a top-ranked player in the world, you’re expected to go play well, and everyone is expecting you to play well.”

Day has watched as players Scott, Bubba Watson and Jordan Spieth have all hoisted trophies in recent weeks. Rather than force the issue, though, he has remained committed to the path that took him to world No. 1 and a major championship just last summer.

“There was no sense of urgency at all for me, really,” Day said. “I just kept on saying, ‘Just make sure you stay patient and things will happen. It will happen.’”

While that patience was somewhat tested by a hooked tee shot that led to a double bogey on No. 9, Day’s round was otherwise relatively stress-free. He played Bay Hill’s four par-5s in 5 under, and he closed with a pair of up-and-downs to maintain momentum with a short turnaround before his second-round tee time.

According to Day, a shot at a title this week isn’t a necessity before heading to the Masters – but it would certainly be a welcome opportunity.

“It would be nice to be in contention and get those competitive juices going again, and the adrenaline rush you get when you’re in contention,” he said. “It does help a lot.”