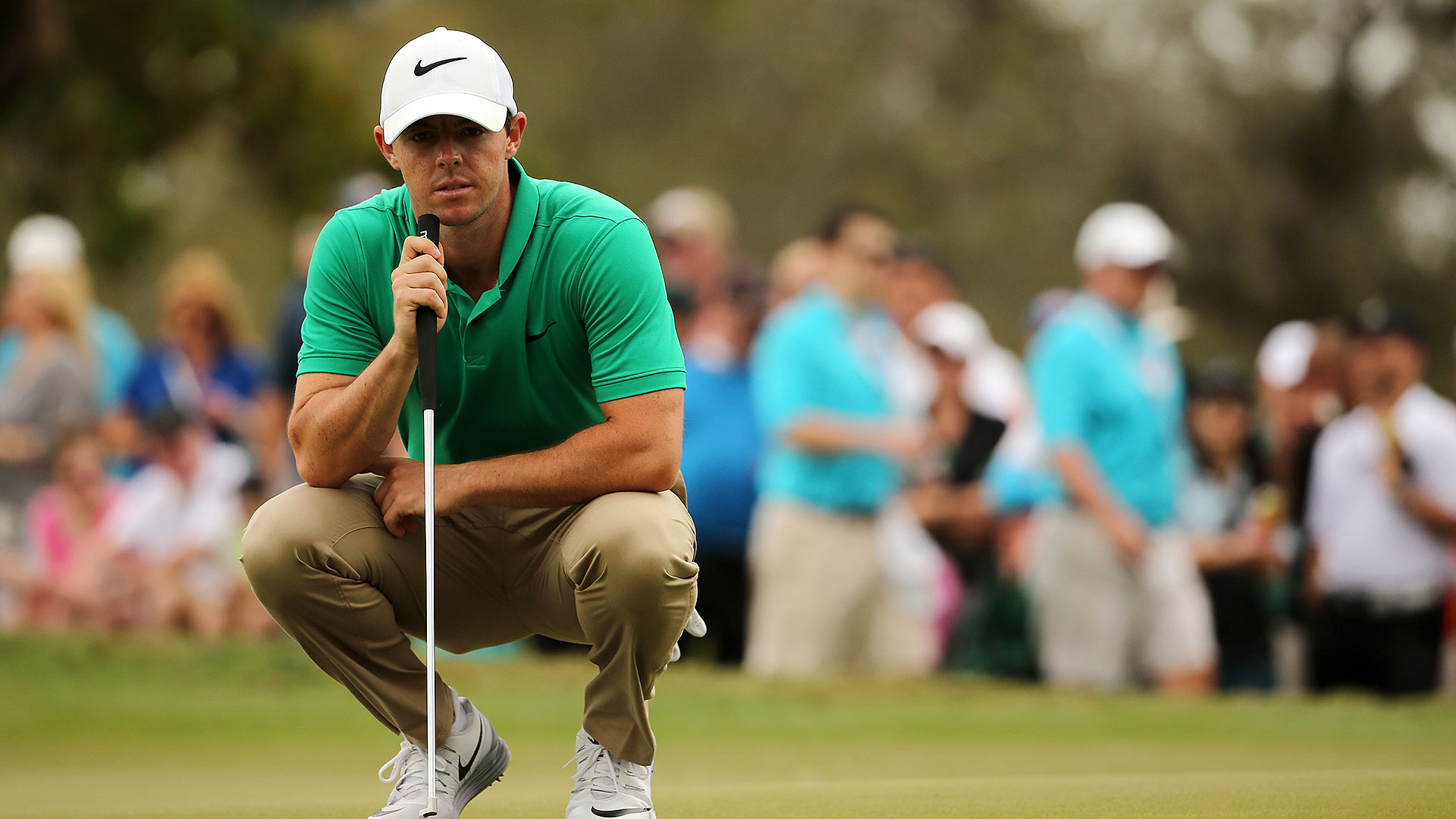 ORLANDO, Fla. – A third-place finish in a WGC event is typically a positive result, a performance upon which a player to build. But for Rory McIlroy, his finish at Trump National Doral still has him shaking his head two weeks later.

McIlroy began the final round in Miami with a three-shot lead, but he struggled with windy conditions and ultimately ended up two shots behind winner Adam Scott. As he returns to action this week at the Arnold Palmer Invitational, McIlroy admitted the disappointment from his most recent competitive round still lingers.

“It was a tough one because, I mean, I go out there and I shoot 71, and I win the golf tournament,” McIlroy said. “Doral is a tough place with the wind, not to protect the lead but just to play with the lead because there’s danger lurking around every corner.”

McIlroy recorded only one birdie en route to a final-round 74, and noted that if given another opportunity, he would have taken on a more aggressive approach despite starting the day with the lead.

“I played the way I thought I needed to play, I just didn’t hit it close enough. I didn’t have a realistic birdie chance, inside 25 feet, until the 12th hole,” he said. “So I was playing smart, hitting it to 30 feet. But you’re not going to make birdies, you’re not going to gain ground on the field by doing that.”

McIlroy’s early success at Doral was somewhat surprising given his decision to switch to a cross-handed putting grip at the start of the week. He reiterated Wednesday that he plans to stick with the change this week, where he will make his second Bay Hill appearance following a T-11 finish last year.

“Putting feels good. I’m really excited and happy about the switch,” he said. “For first week out at Doral, I felt it went pretty well. An extra week to practice with it and get more adjusted to it in terms of speed of putts and lag putting, and I feel even better about it coming into this week.”