Koepka (65) works out kinks, gets into St. Jude mix 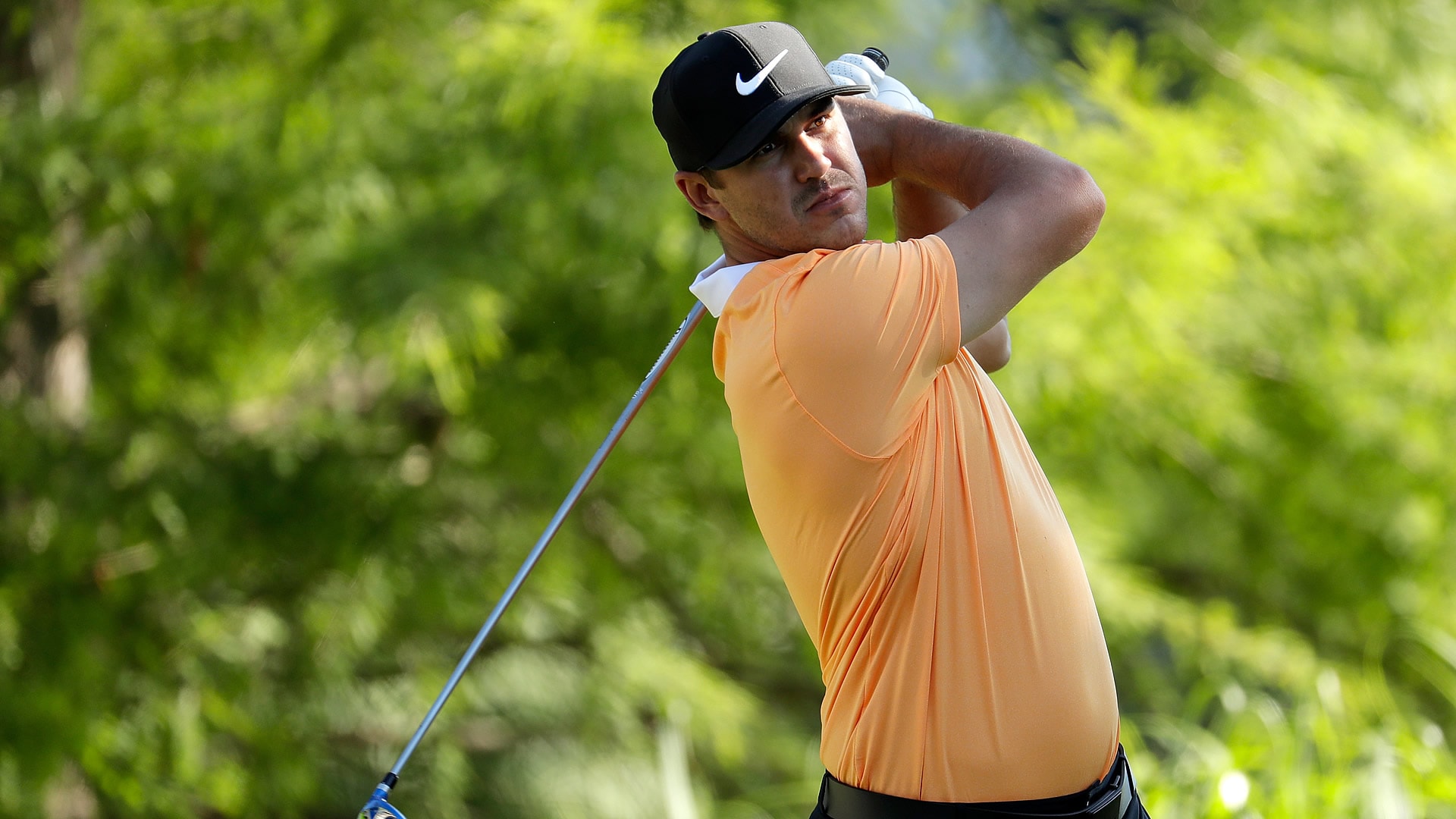 MEMPHIS, Tenn. – Brooks Koepka completed his opening 70 on Thursday at the FedEx St. Jude Classic and headed straight to the practice tee for an extended session.

The extra work paid off on Friday, with Koepka posting a bogey-free 65 to move to within four strokes of early leader Daniel Berger.

Although Koepka conceded his swing wasn’t perfect on Friday, it was better than Day 1.

“I felt like I actually hit the center of the club face today,” Koepka said. “Yesterday just felt out of sync, no rhythm, the timing wasn't there and I didn't really have anything, even on the greens, putter was a little bit off.”

Specifically, Koepka drove the ball better on Friday – hitting nine of 14 fairways, three more than on Thursday – which is an advantage when you hit the ball as far as he does.

“It helps to hit it far and when you're hitting the fairway you have a lot of wedges into this place,” Koepka said.

Koepka also said he putted better on Day 2, rolling in a 24-footer for birdie at the 15th hole to get his day started. He also had six one-putt greens on his closing nine (he started on No. 10) to put himself into contention for the second time in his last two starts.

Koepka began the final round three weeks ago at the AT&T Byron Nelson with a two-stroke lead but lost a playoff to Sergio Garcia.

“I wasn't happy. I can tell you that much,” he said. “You got to take some positives out of it. Take the next day I guess to think about it. Other than that I haven't thought about it. If you're not playing your best, I guess, and still competing, that's good.”