The Canadian Women’s Open has a new title sponsor, the LPGA announced Wednesday.

Canadian Pacific, the transcontinental railway, has signed a three-year agreement as title sponsor with the LPGA and Golf Canada. The event has been renamed the Canadian Pacific Women’s Open.

The news includes a purse increase and a change of venues. The purse will be bumped to $2.25 million, up from $2 million, making it among the top four purses on tour. The tournament will be played at London Hunt and Country Club in London, Ontario, Aug. 21-24. It was also played there in 2006 and hosted a women's major, the du Maurier Classic, in '93. 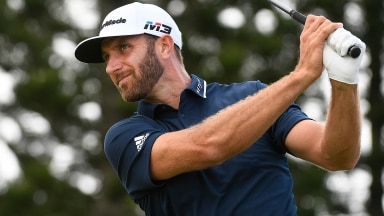 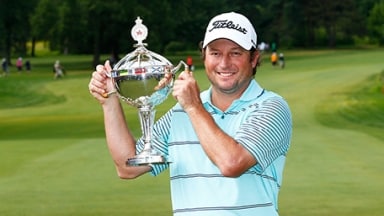