Mickelson stumbles coming in for opening 74 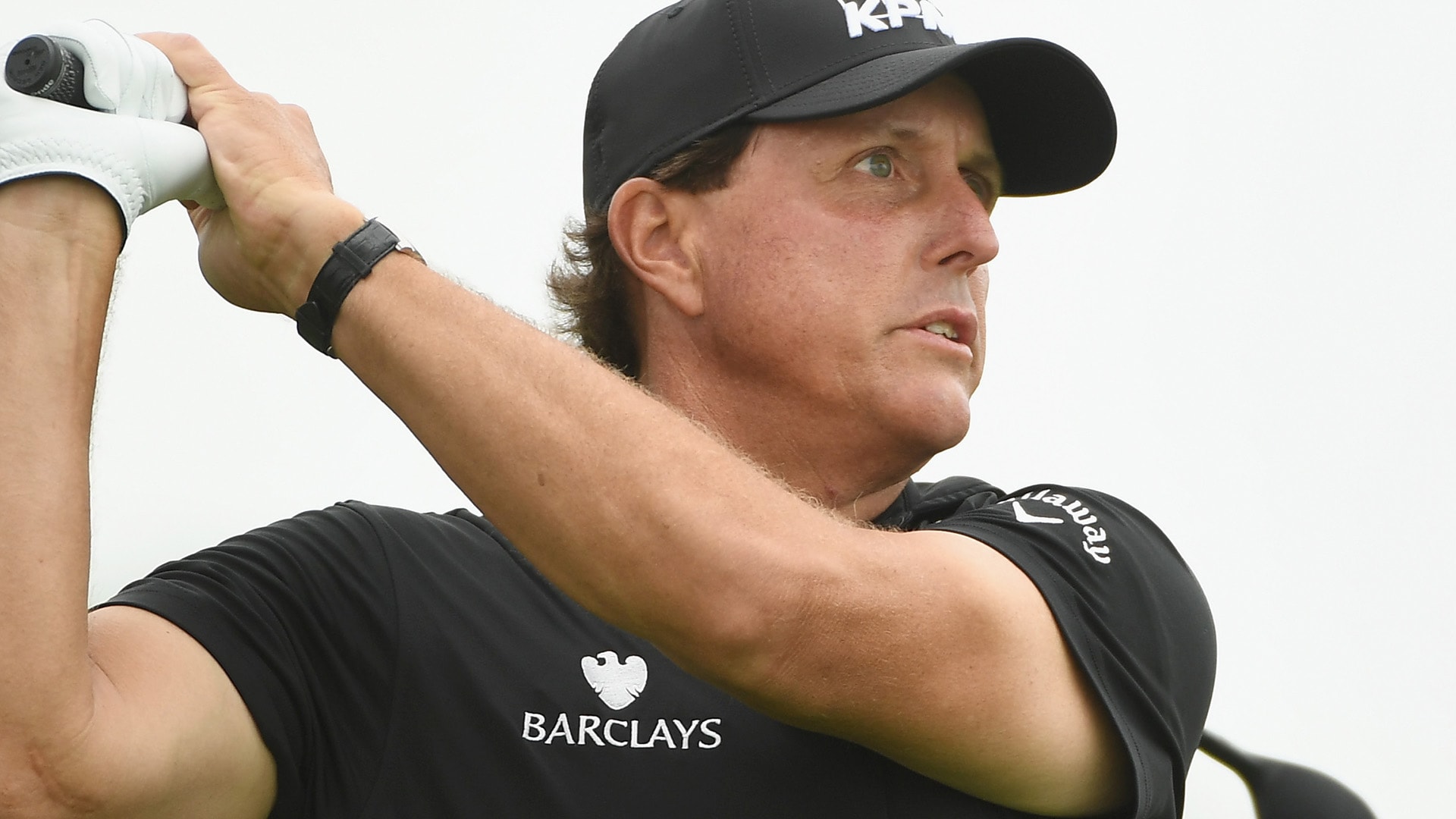 OAKMONT, Pa. – Phil Mickelson’s opening round at the U.S. Open was a curious one. He bogeyed the first hole, nearly jarred his approach for eagle on the second and collected an easy birdie. He shot 34 on the first nine holes and made the turn with a pep in his step.

Then Mickelson made five bogeys on the last nine holes, including three of the last four and shot 4-over 74.

Not exactly the start Mickelson was looking for as he continues the quest for his first U.S. Open title and the final piece of the career Grand Slam.

Mickelson has been known to get wayward with his tee shots during his career, but that didn’t seem to be the issue on Friday at Oakmont. He hit 12 of 14 fairways but only found 10 of 18 greens with 30 total putts.